New York entrepreneurs looking to get an idea off the ground are spoiled for choice. The city is home to some of the world's largest VC funds and banks. But what do you do if your company is too small to attract VC money, but needs too much capital to borrow from friends and family? One option is to look for a NYC angel investor. Luckily, the city has plenty of those as well.

Angel investors are high net-worth people that invest their own personal money in startups in exchange for an equity share of the company. They have a tendency to fund early stage companies, and often, the angels will mentor a startup's founders through the early stages of their development. They are called angels for a reason.

Of course, angel investing is risky business. By some estimates a slight majority of those investments lose some or all of their value because the company they invested in goes out of business. Yet, around 300,000 angels have made an investment in the last two years, according to study of angel investors by Wiltbank & Boeker, making them a viable option for entrepreneurs who need some funding to get an idea off the ground.

Angel groups, meanwhile, are groups of angel investors. These groups can pool member assets to enable larger investments. They also allow individual angels to combine investment knowledge and contacts to better leverage their portfolio companies and reduce the cost of vetting potential investments.

Importantly for entrepreneurs, angel groups also provide structure, offering easier access to multiple potential investors simultaneously. Unlike a venture capital fund, however, each individual in an angel group decides if and how much they'd like to invest.

New York, being a global financial hub, has more than its fair share of angel investors that have organized into groups. While you can find lists of individual angels (this Quora list is a good place to start), an angel group may be a better place for all but the best-connected entrepreneurs to look for early stage funding.

Here are 12 angel investor groups that every New York entrepreneur should know:

The New York Angels are among the most active angel group in the world. They have over $95 million invested and over 100 active members. They generally invest between $100,000 and $1 million, and their portfolio includes a pretty diverse array of tech companies. They meet monthly to discuss new investment opportunities.

37 Angels is a community of more than 50 female investors that focus on early stage investment education. They run a one month bootcamp designed to teach the finer points of angel investing. They generally invest between $50,000 and $150,000 in 10 to 12 startups per year. They meet every two months for a pitch forum, where eight companies are invited to pitch. 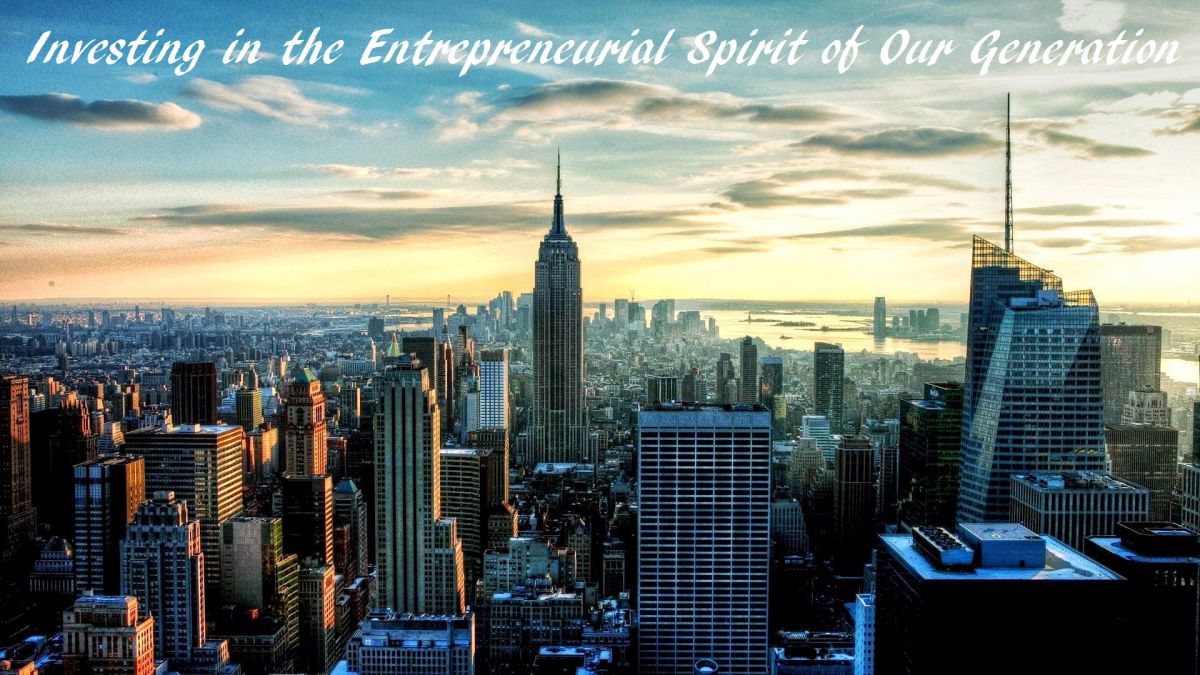 The Empire Angels consist of some of the youngest members of any angel group in the country. The group is dedicated to teaching Millennials how to become successful angel investors. Generally, they like to invest in early stage, capital efficient companies run by younger founders. The group typically invests between $50,000 and $350,000 in seed or Series A rounds. They meet monthly to hear pitches.

As you might have guessed, this is a group of angels made up of Harvard Business School alums — and, it turns out, New York City has a ton of those. The HBS Angels are one of the largest angel groups in the city, with over 250 members. So far members have invested over $4 million in over 30 companies, and since the group is tied into Harvard Business School, their members are some of the best connected people in the world. Applicants for funding do not have to be affiliated with Harvard, and the group has been known to finance rounds up to $1 million. They meet monthly for pitch nights, except for August.

This New Jersey-based angel network has invested $35 million in over 45 companies since 2004. They tend to look at companies in the Mid-Atlantic region, with over half of their investments going to New Jersey-based companies. They primarily invest in early-stage technology and software companies, and usually invest between $200,000 and $1 million. The group has been known to partner with other angel groups to come up with as much as $2 million. They meet monthly to review companies and send out pitch invitations. 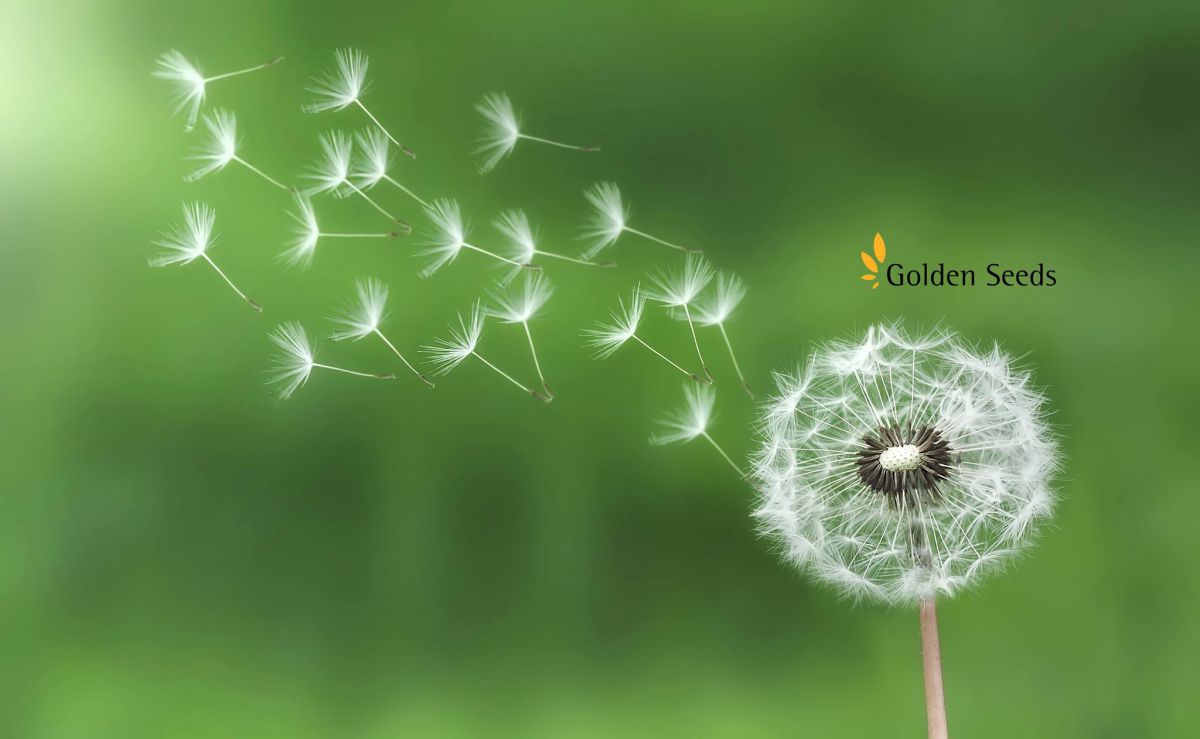 This group of over 250 angels invests in women-led businesses or companies with women in significant C-level positions. They tend to look for companies that are valued at less than $5 million seeking a first round of funding between $250,000 and $2 million. In addition to their angel group, Golden Seeds also runs several venture capital funds.

Founded way back in 1999, this angel group has invested in everything from healthcare to energy to IT companies. They look for seed stage companies valued at less than $1.5 million, and will typically fund between $50,000 and $5 million. They meet monthly to review up to four prescreened companies.

The ARC Angel Fund calls itself an Angel Group and Venture Fund hybrid. Basically, members pool their money and invest as a fund, but individuals are free to invest alongside the fund if they want. They look for early and seed stage companies with high growth potentials, and they tend to invest between $50,000 and $250,000. They meet monthly to look at new investments.

This angel network is set up to encourage seed and early stage companies to set up shop on Long Island. It should be noted that if they fund your company, they’ll expect you to have a mission-critical portion of your business located in Long Island, and that does not include Queens or Brooklyn. Investments tend to be between $100,000 and $750,000.

The Soundboard Angel Fund consists of 30+ investors that look to fund education, products and technology companies. All of Soundboard’s investors are entrepreneurs and they offer a lot of mentorship opportunities. 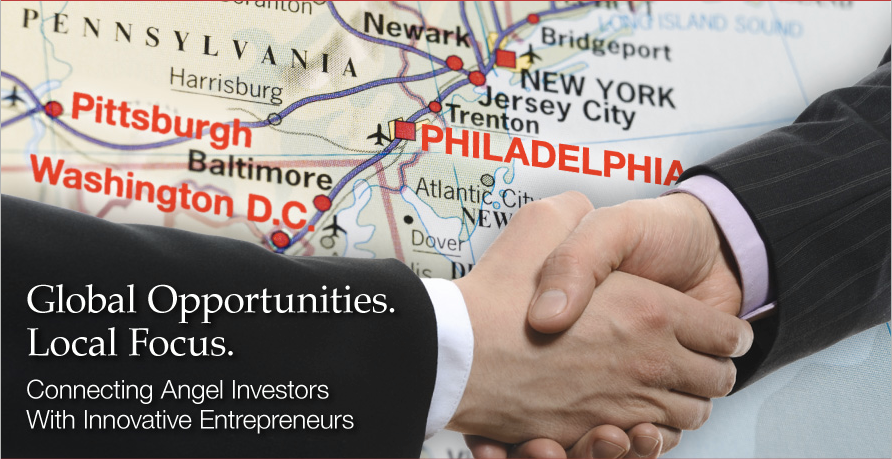 The Keiretsu Forum is a global community of accredited angels, VCs and corporate investors that was originally founded in San Francisco in 2000. Today they have 30 chapters on three continents, and one of their largest chapters encompasses Philadelphia, Washington, D.C., Pittsburgh and New York City. They usually invest in early-stage companies, with investments ranging from $250,000 to $2 million. They hold monthly chapter meetings at the offices of their sponsors, Loeb and Loeb. 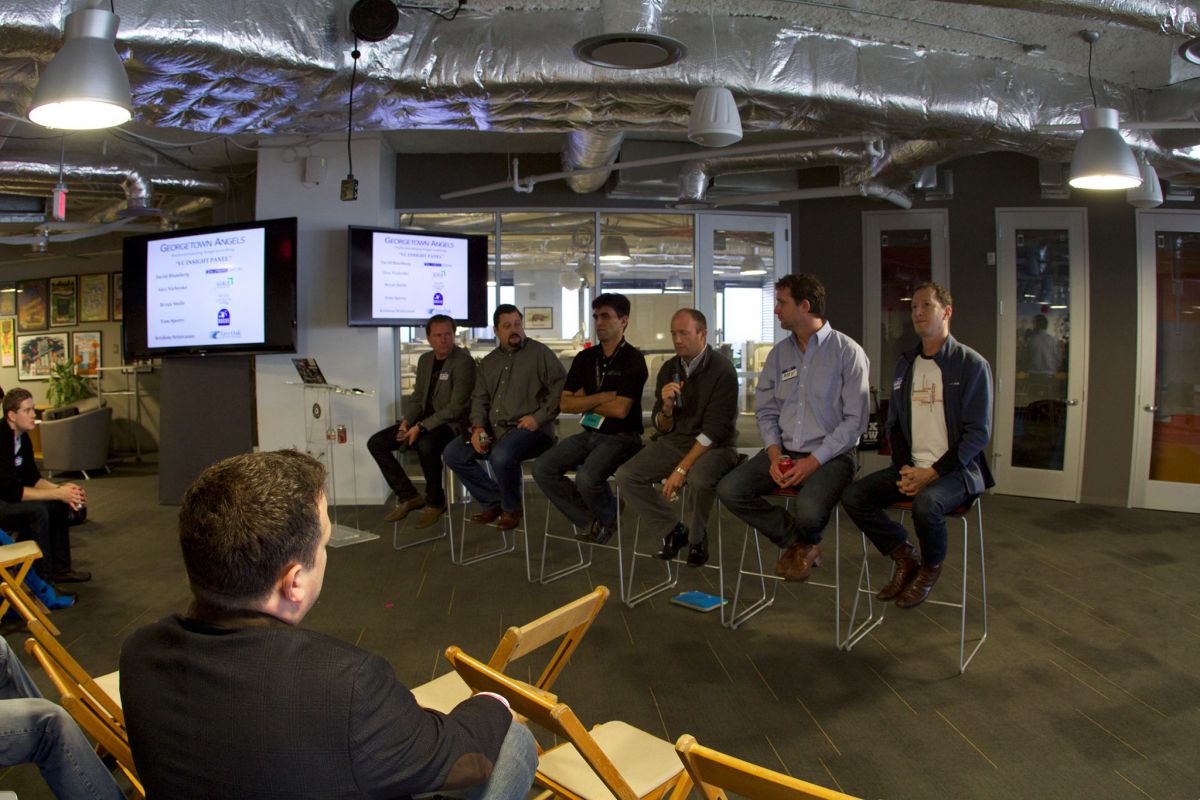 The Georgetown Angels operate as a sort of hybrid angel group and venture capital fund. Like the ARC Angel Fund, they have a small venture fund and an angel network that can choose to invest personal funds if they want to. The majority of their deals are Series A or Series B rounds, but they’ll also look at seed rounds if a startup has raised a minimum of $500,000 before they invest.