NYC startups raised over $141M in funding in April. Here are the top 5 rounds | Built In NYC Skip to main content
Loading...

NYC startups raised over $141M in funding in April. Here are the top 5 rounds

In total, New York tech companies raised over $141 million in April. While the month's fundings fell far short of March's $864 million, March's totals were skewed by massive fundings like

WeWork Technology
View Profile
Our headquarters in NYC sits in Chelsea, but our growing tech team works from our SoHo, Chelsea, and Greenwich Village offices.
Follow
's $430 million round,

Betterment
View Profile
We are hiring
We're centrally located in Manhattan right next to Madison Square Park. Enjoy all the great eats and a nice stroll around the park.
's $100 million round and 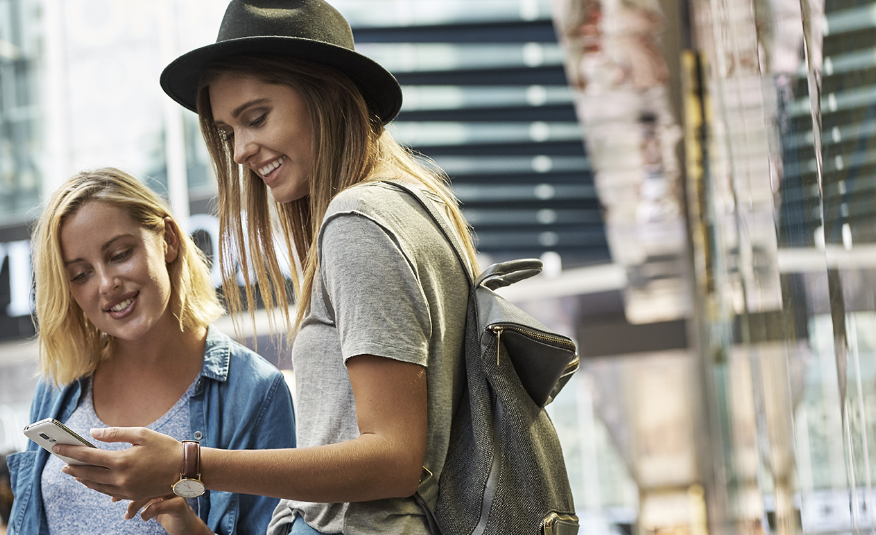 Bio: Unlockd is an ad-tech startup that helps you get discounts on your phone bill. With Unlockd, a cellphone company can provide the lower prices that consumers are looking for, then pay for the discount through ad revenue.

News: With the new funding, the company is looking to expand to the United Kingdom and then to Asia. Unlockd has now raised more than $17 million in total.

Bio: ELOQUII is pioneering fashion e-commerce for women in sizes 14 to 28.

News: This funding round builds on the $6 million Series A the company raised in 2014 and will be used to accelerate ELOQUII’s strong growth in the plus-size market.

Bio: X.ai is a personal assistant powered by artificial intelligence. The service works to help professionals drastically cut down on time spent scheduling meetings, without having to hire a real personal assistant.

News: The new funding will be used to support development of its personal assistant technology. This includes hiring more data scientists, improving customer acquisition and marketing to enterprise customers.

Eden
View Profile
We are hiring

Bio: Managed by Q is a service that handles a company’s office responsibilities. From re-stocking supplies to catering to cleaning, Managed by Q handles these chores all from a few taps on an iPad.

News: Managed by Q and its investors declined to disclose the company’s valuation, but they said it had increased since a $15 million fund-raising in June. Managed by Q also previously raised $2.4 million in convertible debt, which has since converted to equity. 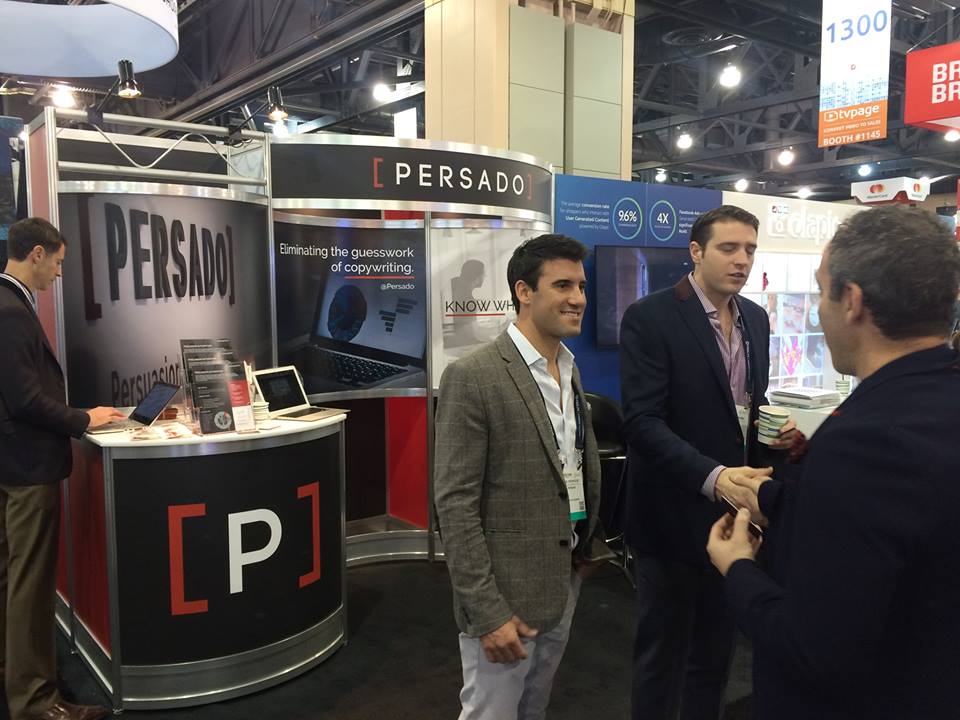 News: The round will be used to help automate content marketing production.