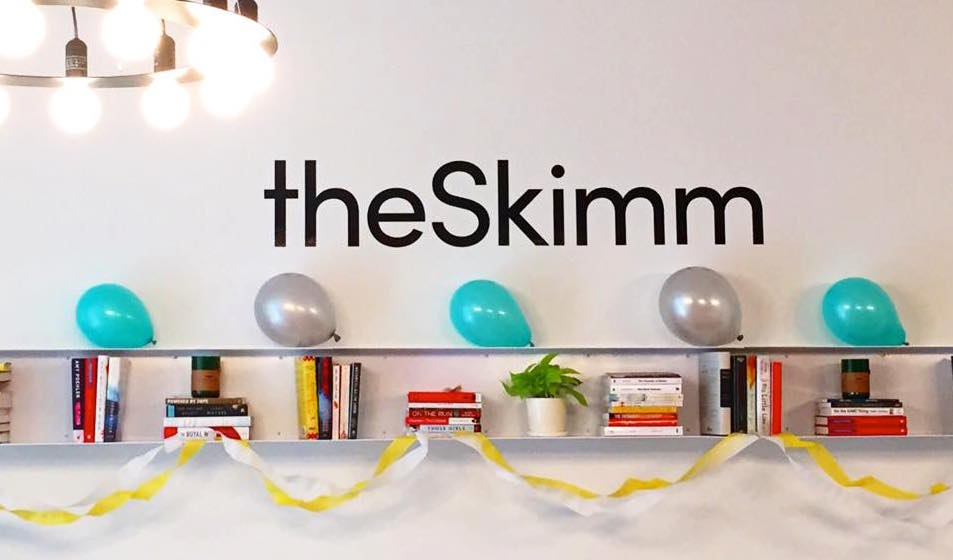 With over 3.5 million active subscribers and a freshly launched app that debuted as #1 in the news category of the App Store (and #9 overall), theSkimm is having a moment.

That moment continued today as the millennial news company announced that it raised a $8 million Series B funding round. 21st Century Fox led the round with participation from existing investors RRE Ventures, Greycroft Partners and Homebrew.

With the new financing, the company plans to expand its content offerings to video, which it will produce and distribute under a new umbrella called Skimm Studios. TheSkimm also plans to introduce more products and premium services that fit into the routines of its audiences, as well as grow its team with a specific focus on tech, data and product.

“We were immediately impressed with theSkimm’s unique editorial voice, and by their ability to drive meaningful engagement with their community of users,” said Randy Freer, president and chief operating officer for 21st Century Fox’s Fox Networks Group. “Carly and Danielle have mastered the art of building community and have quickly proven they can effectively expand their suite of products to serve their ever growing audience. We look forward to supporting theSkimm’s growth, and are confident that this investment marks the beginning of a long and successful creative partnership.”

TheSkimm was founded in 2012 by Danielle Weisberg and Carly Zakin, two former news producers who wanted to make the news more digestible for 20 to 30-somethings. The idea for the company started simply with a new type of email newsletter that aggregated the most important news of the day with concise summaries and a bit of snark.

The startup quickly grew to over 3.5 million subscribers worldwide — that’s more than the number of New York Times digital subscribers — and includes Oprah, Michelle Obama and Arianna Huffington in its readership.

“21st Century Fox had an immediate understanding of the power of our community and our commitment to build a multi-platform audience company,” said Weisberg and Zakin. “When it comes to building brands with a singular focus on audience engagement, 21CF is the best in the game. We are thrilled to take theSkimm to the next level with their support.”