11 Manhattan startups that are about to make it big | Built In NYC Skip to main content
Loading...

11 Manhattan startups that are about to make it big 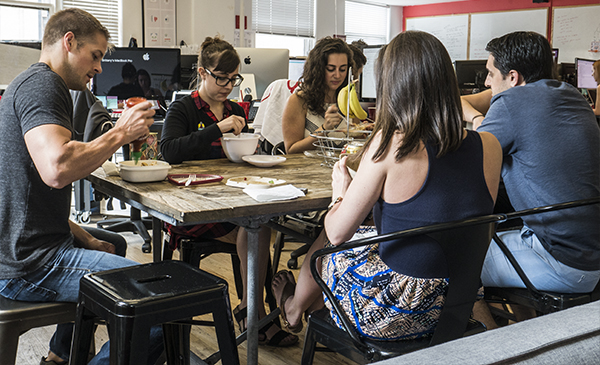 What they do: Updater is taking on the moving industry, which is a surprisingly large and old space. Around 17 million households move in the U.S. every year, and it’s inevitably a huge pain for all of them. Updater is making it a bit less painful and will automate many of the nightmarish tasks moving requires: updating accounts, transferring utilities, forwarding mail, etc. Updater has grown quickly, and is getting ready to move out of their cramped space on 26th Street for a swanky new pad down the block.

What they do: Andela finds top African software developers and places them with U.S. tech companies as full-time, distributed team members. They have a campus in Lagos, where they work through coding problems, but then also work as full-time team members with American companies. How sweet is that? The company recently flew two Lagos-based software engineers (who are on the team at 2U) to NYC to work in-person for two weeks. If this experiment is any indication of how the program is being received, the company is going places.

Get Alerted for Jobs from Andela 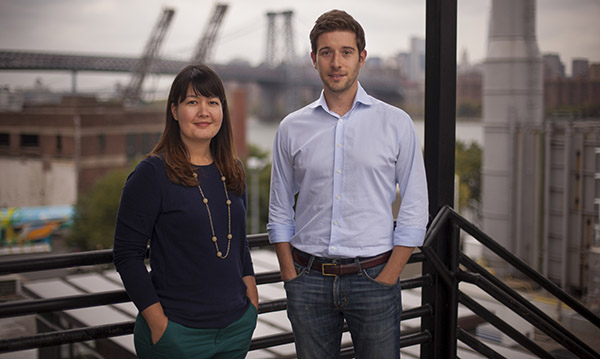 Policygenius
View Profile
We are hiring

What they do: PolicyGenius is bringing the insurance industry online. We all have to shop for insurance; they're making the experience better. The insurance industry is huge, and begging for a change — they’re already doing it. What’s more, the company just moved into a fancy new, custom-designed office in Manhattan.

BARK
View Profile
We are hiring

What they do: Bark & Co. is the company behind the massively popular Bark Box subscription service. The company just took in a massive $60 million round, and is planning on expanding to all sorts of pet-related services and products. There are a lot of dogs in the world, and Bark & Co. aims to be the go-to for all of their bones, toys and accessories. 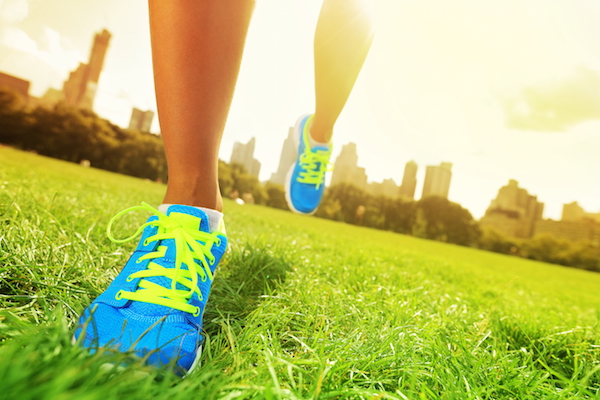 What they do: Greatist is a source for viral health, fitness and wellness content that is written in a format you’ll actually want to read. Their millennial-focused content covers everything from healthy meals to dealing with the stress of being between a friend and their significant other. The company took in a massive $45 million round in January and is poised to explode.

Get Alerted for Jobs from Greatist

What they do: Ringly makes embedded hardware and software used in smart jewelry. They have rings and bracelets that connect to your phone, and will alert you when you have a message. Connected jewelry and clothing is starting to catch on with consumers, and Ringly cleverly created devices that don't look like they were designed for a triathlete (ahem, Fitbit). The company pulled in a $5.1 million round late last year, so we're expecting some big things this year. 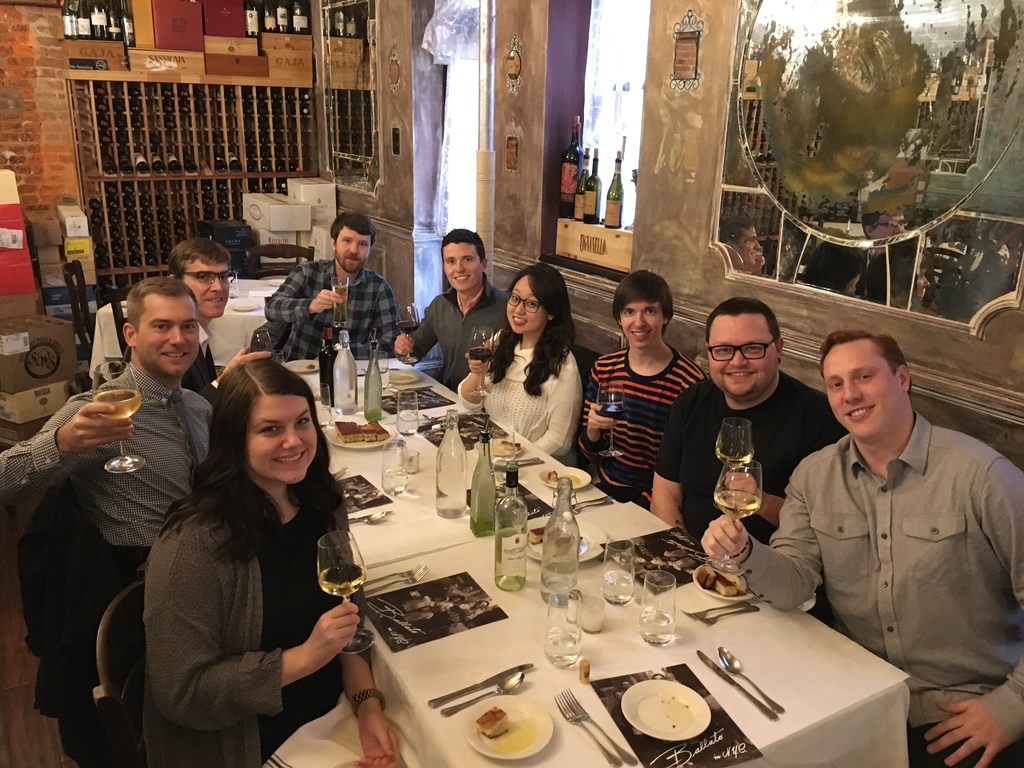 What they do: Teckst is a platform where businesses can send and receive text messages from their customers. The company was started by some seasoned tech veterans from places like General Assembly and Grubhub, and earlier this year they pulled in a $1.7 million round. Employees benefit from a very enlightened ‘work from home’ policy — basically, you can work wherever you want, so long as your work gets done.

Get Alerted for Jobs from Teckst

What they do: TheSquareFoot connects the commercial real estate market. That means prospective clients, landlords, brokers and other service and product providers can all get on the same page. Tenants get an easy way to search for a listing, and landlords get an efficient way to market their properties. The company’s founders all came to the city from Texas, apparently with the "if you can make it here, you can make it anywhere" ethos.

Get Alerted for Jobs from SquareFoot

What they do: TripleMint is like a full-service real-estate brokerage hooked up with a search engine and had a baby. Then, that baby moved to Midtown and tried to take over the real estate industry. TripleMint looks to make it way easier for people to find the home of their dreams. The company used to be called Suitey, but rebranded after raising a round in early 2015.

Get Alerted for Jobs from Triplemint

What they do: Zady is trying to slow down the fast-fashion trend and replace it with high-quality, fashionable clothes that are made in sustainable ways and don’t involve child or forced labor. Sure, a shirt from Zady is not as cheap as Uniqlo, but you’ll be able to wear it more than three times without it falling apart at the seams. What’s more, you can wear it knowing that it wasn’t produced by a four-year-old in Bangladesh.

Get Alerted for Jobs from Zady

What they do: Button connects apps with other apps. Ya, it sounds kind of weird, but as more-and-more of our lives are facilitated by apps, Button is connecting the dots — and they’re super good at it. The company pulled in a $12 million round late last year and has some pretty cool perks. In addition to an amazing outdoor space where they throw parties (featured above), they also give their employees a $500 travel stipend to encourage getting out and traveling to someplace new.