5 NYC tech offices in the midst of Midtown’s mayhem

Midtown — you either love it our you hate it, but you definitely have an opinion about it.

But, no matter what your opinion of the neighborhood is, you have to admit it's pretty cool. It's the beating heart of New York City, and, as such, is stuffed full of more important businesses, institutions and cultural attractions than most entire states have to offer.

While it's not for everyone, if you're the sort of person who wants to be in the middle of it all, walking to work in the very center of the city, here are five tech companies whose offices fit the bill.

Grubhub
View Profile
We are hiring

What they do: Grubhub is responsible for bringing the delivery-food ordering process online.

What's nearby: Grubhub’s offices are pretty much on top of Bryant Park and the New York Public Library. All the madness of Times Square is a safe block away.

What they do: Bankrate is a consumer financial services company, which means they help normal people make smart financial decisions.

What's nearby: Bankrate’s offices are across the street from St. Patrick’s Cathedral, and a block from Rockefeller Center and Radio City Music Hall. While you'll probably never get into the super-exclusive Racquet and Tennis Club, you should know that while you're busy working, just across the street a bunch of old, rich dudes are skinny dipping. 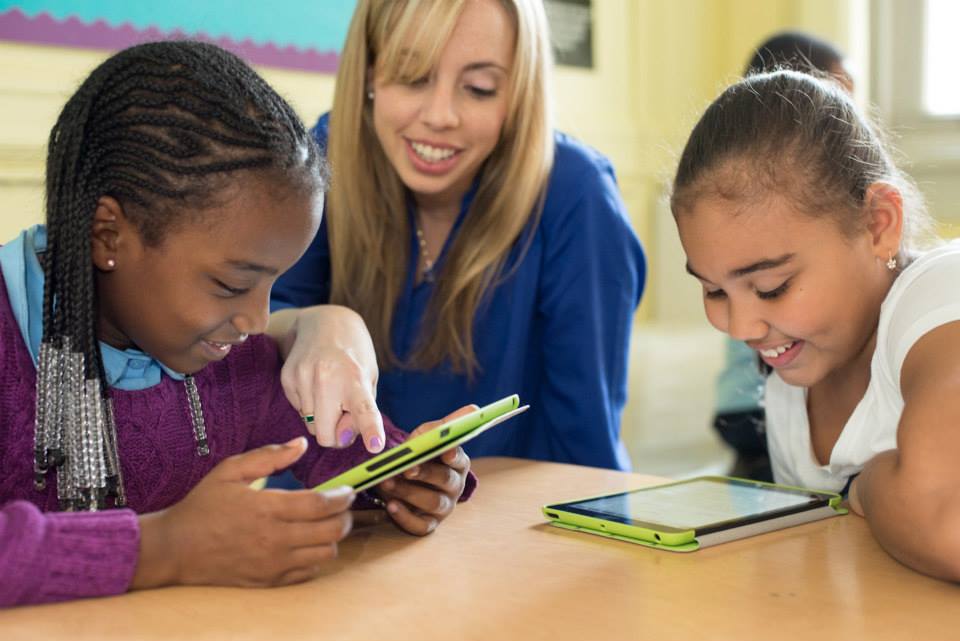 What they do: Lightsail Education makes apps that help kids learn how to read.

What's nearby: Lightsail's offices are a block from Bryant Park and the New York Public Library. Times Square is a block away, and Grand Central Terminal is a block in the other direction. The National Debt Clock sits, depressingly, right across the street.

Get Alerted for Jobs from LightSail Education 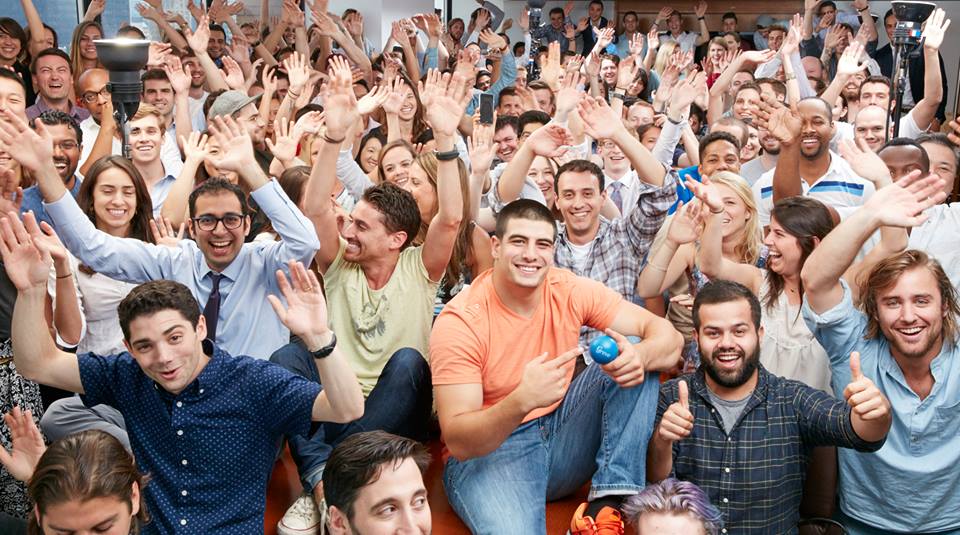 What they do: Grovo makes software designed to teach workers new skills.

What's nearby: Grovo’s offices are a block from the Empire State Building and a short walk from Herald Square, Macy’s, Penn Station and Madison Square Garden. The Morgan Library and Museum, which is stunning, is also nearby.

Get Alerted for Jobs from Grovo

What's nearby: Gigaspaces’ offices are in-between the Waldorf Astoria hotel and Rockefeller Plaza. Christies is down the street and so is MOMA. You could really schedule the perfect date, and squeeze it all in after work: skating at the Plaza, followed by a tour of MOMA and ending with cocktails at the Waldorf.

Get Alerted for Jobs from GigaSpaces

Want to know more about tech in other New York City neighborhoods? Check out the NYC Tech Neighborhood Guide.