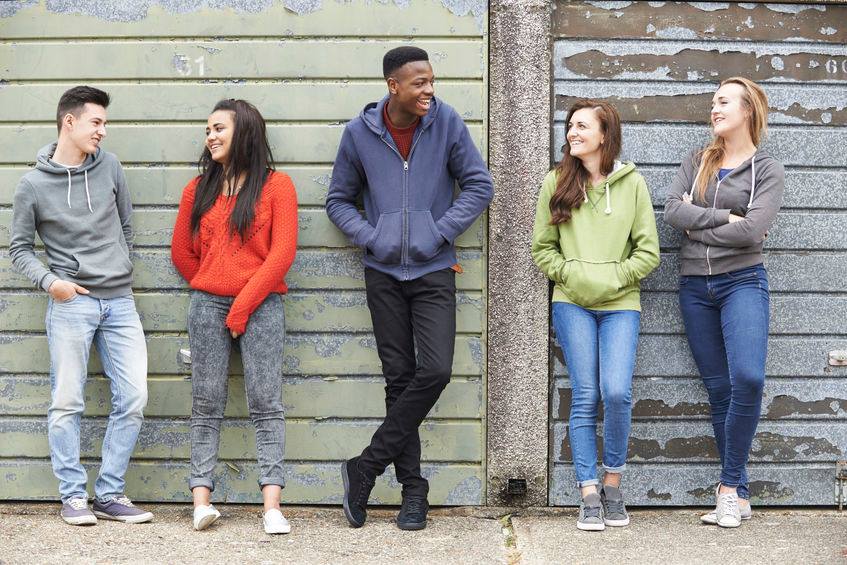 Not too far from the bright lights of Times Square and the bulls down on Wall Street, there are neighborhoods where over half the residents won't attain a high school diploma. In a city with seemingly endless opportunities, for many those opportunities are simply out of reach.

Torus Teens, which launched earlier this year, is helping to fill this gap. The company operates an online platform that connects urban teenagers with free or inexpensive after school programs. You type in your zip code as well as some of your interests and the platform gives you back a list of organized activities that fit your profile.

"In Harlem, the graduation rates for black and Latino youths are as low as 40 percent,” Cecilia Foxworthy, co-founder and CEO of Torus Teens said. “But, for students who participate in an after-school program, that rate goes up to 95 percent. The economic savings from that is enormous, and then on the individual level, that student’s life has been changed."

Indeed, studies have found that high school dropouts end up costing taxpayers an average of $292,000 over the course of their lifetime. The lack of a high school degree is also correlated with higher rates of poverty, incarceration and unemployment.

"We really don’t believe that we’re going to create the kind of educational outcomes that we need if we only focus within the formal education system,” Foxworthy said. “So, we wanted to harness what’s already out there for students."

And, there really is a lot that's already out there for students in New York City. A search on Torus Teens for programming-related programs near Harlem, for example, pulls up 55 results, including many that are completely free. A similar search for basketball pulls up 20 results, photography 10 and fashion 6.

Torus Teens operates as a for-profit and has several plans to monetize the service. That said, the plan is to keep the service free to use for teens, and the company said they'd like to keep it free for low and no-cost after-school programs to use. Eventually, the company could charge higher-priced programs to use the service, or build out premium tools that can be used by the programs — think booking solutions.

“We’re focused on lower income use, but want all teens to be able to use the platform," Foxworthy said. “One of the biggest things that determine a person's success is their network — if they can get connected. Younger-low income teens may not have access to a network."

Down the road, the company hopes to be able to use the data they're collecting to help make better-informed decisions on where and what type of after school programs are in demand.

Right now, Torus Teens is focused on building out and perfecting the technology for New York teens, but plans on expanding next year. They're not sure which city they'll take on next, but are limiting the search to large metro areas with reliable public transit.