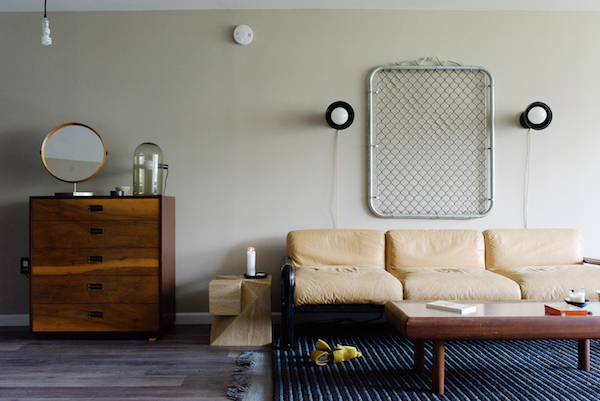 Stayawhile this week announced a $1.5 million seed funding led by New Enterprise Associates, along with Founders Fund and Global Founders Capital. The funding will go toward staffing and rental furnishing as the company begins to accept reservations for locations in NYC and Boston. [TechCrunch] 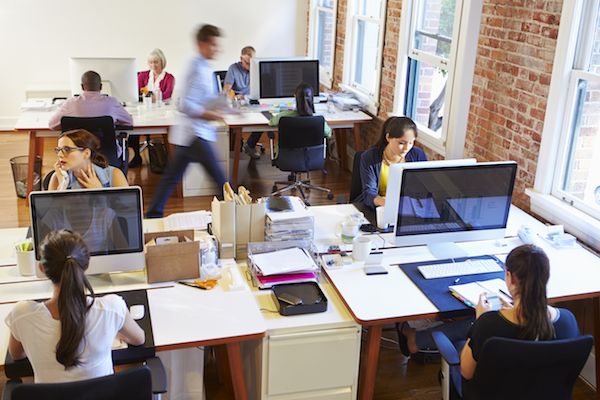 This week, Advizr announced it raised a $7 million Series A led by Franklin Templeton Investments, with participation from Fenway Summer Ventures, IA Capital Group and SEI. The company, which helps financial advisors provide all of their clients with customized financial plans, is putting the funding toward product development, hiring top talent and iterating on its technology. [Built In NYC] 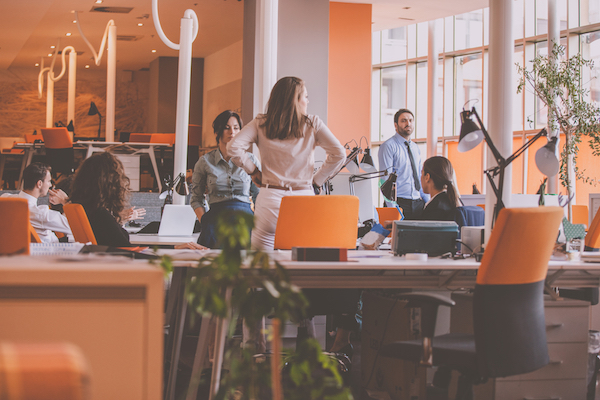 NYU Langone Medical Center announced its plans to launch an incubator for startups looking to turn lab discoveries into profitable businesses. Located at 180 Varick Street in Manhattan, the center will feature fully equipped lab and office space. It will start hosting companies at the end of this year. [Press release] 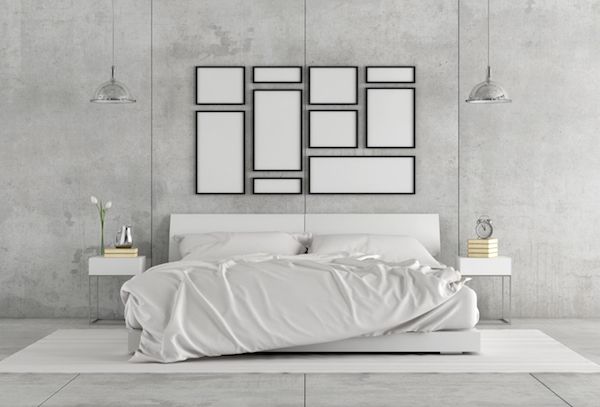 Tomorrow, a sleep tech startup backed by Serta Simmons Bedding, recently launched a sleep system specially designed to help you finally get some quality rest. The suite of products includes a sleep tracker equipped with bio sensors and a smart alarm system, and is available for direct to consumer sale. [Built In NYC] 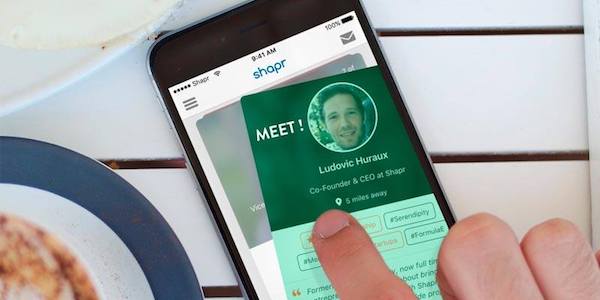 Networking app Shapr announced it has raised $9.5 million from private investors, including Dannon Chairman Franck Riboud, the Bouygues Family and the Afflelou Family. With offices in New York and Paris, the company will use the funding to hire employees and launch Shapr Premium, a paid subscription model. [PE Hub] 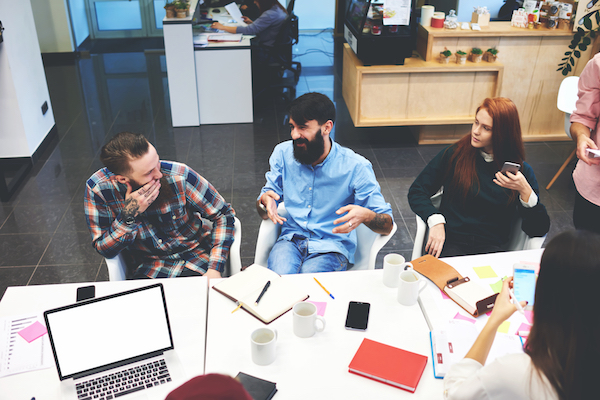