Move over Airbnb: Rental startup Stayawhile launches so you can move freely between cities | Built In NYC Skip to main content
Loading...

Move over Airbnb: Rental startup Stayawhile launches so you can move freely between cities 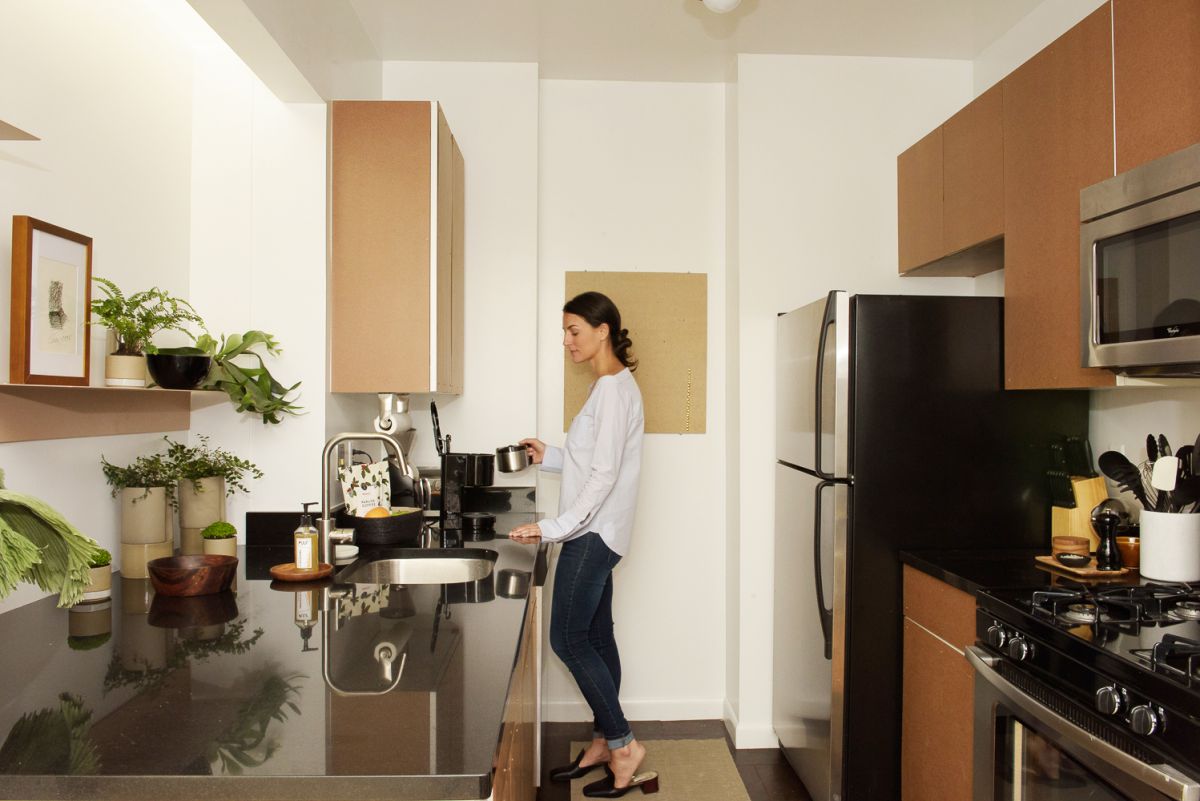 Somewhere in between the short-term stays at Airbnbs and year-long leases for apartment rentals, New York-based Stayawhile is looking to make a dent.

This week, Stayawhile launched out of stealth to accommodate what founder Janine Yorio has coined the ‘medium-term housing’ market — a.k.a. where you would live if you needed a place to stay for a few months.

“I first saw the need in the market take shape through some of the startups I was a part of in the past, and I watched some of my friends struggle to fill the interim periods in their life,” said Yorio. “Whether they just sold their apartment or they were moving to a new city or they wanted to live 10 months out of the year in one place and two months out of the year in another — that was really the genesis for Stayawhile.”

Stayawhile launched with three inaugural spaces in New York and one in Boston. To live in one of these apartments, potential renters submit an application that requires a credit and background check. If you’re approved to live in one of the apartments, you choose where you want to live and pay for the weeks you use (there’s a 30-day minimum). In addition to an upfront application fee of $200, these apartments will run you between $750 to $1400 per week.

The application process is one of the ways that sets Stayawhile apart from Airbnb or Craigslist, in that it verifies income and credit score to meet the company’s minimum parameters before they let you live in the space.

The apartments are also decorated in a nearly identical way (replete with smart in-home technology), and have no personal effects inside. 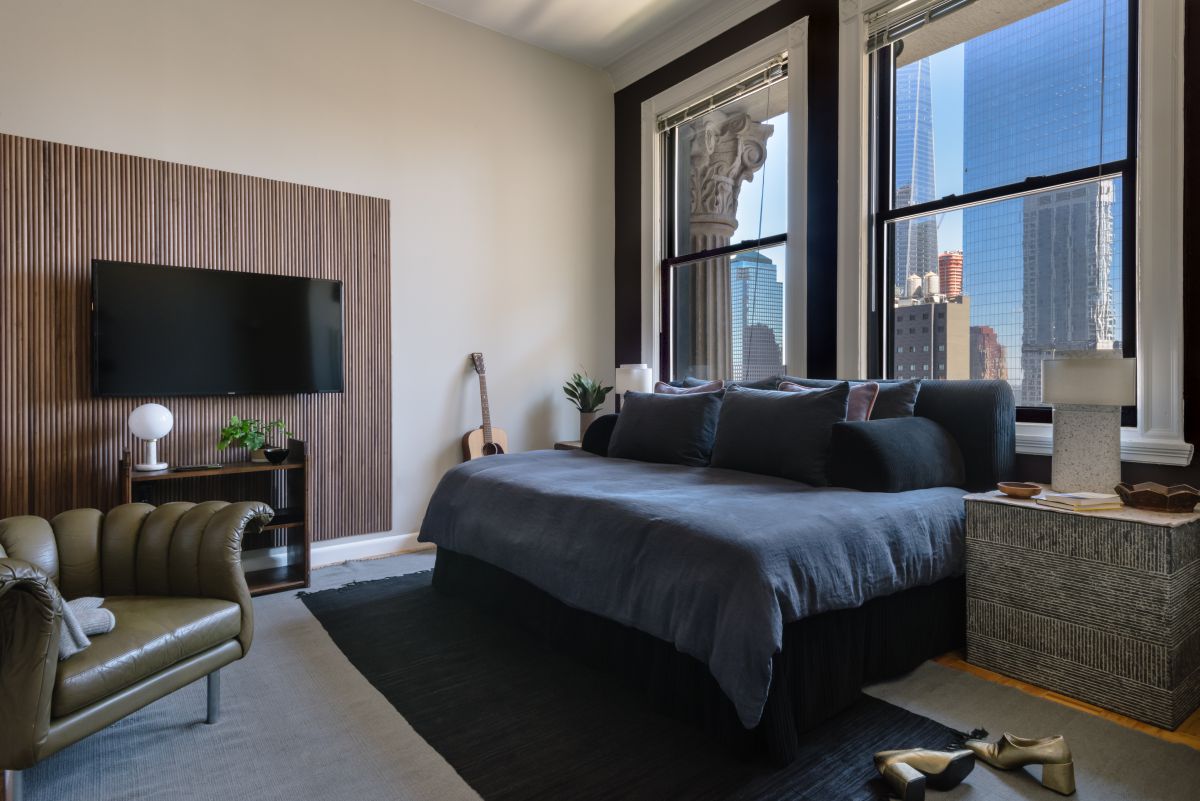 Yorio, who previously worked as the head of acquisitions for Standard Hotels, highlighted this design element as a defining factor for Stayawhile.

“The design of a space makes people feel and behave a certain way — people behave differently if they’re in a frumpy Airbnb versus The Standard’s hotel bar,” said Yorio. “There’s an evolutionary movement away from big homes filled with stuff towards a more minimalist lifestyle. People want to pare down, they don’t want to put their things in storage, they just don’t want those things in the first place.”

That’s exactly the demographic Stayawhile targets. Specifically, the company aims to reach people ages 28 to 55 who work in a creative industry — whether that be design, film, fashion or technology — and need to be in major cities for professional or personal obligations.

“We’re targeting people who, say, work in New York but have a boyfriend in Los Angeles or work for a company that’s based in London but they work in the SF office,” said Yorio. “These people have parts of their life that are pulling them in different directions.”

The company is also tapping into the rise of an economy filled with remote workers who don’t necessarily want to settle down in just one city.

“People want to combine work, life and travel into a lifestyle,” said Yorio. “They don’t necessarily just want to take business trips, they want to work remotely for a month at a time and then go be somewhere else and immerse themselves in local culture while they do it. It’s very much a combination for those three things that are very much part of the Stayawhile ethos.”

This week, the company also announced it raised a $1.5 million round led by New Enterprise Associates, with participating investments from Founders Fund and Global Founders Capital. The funding will go toward staffing and adding more apartments to its collection.

While Stayawhile’s first apartment spaces are in luxury buildings due to the services they provide, the company hopes to eventually expand to more affordable housing options. Yorio says she can envision having Stayawhile spaces in Bushwick lofts, for example, or in suburban markets like Jersey City.

“We want to really productize the creation of these apartments so we can do hundreds of them at a time,” said Yorio. “I want to get the logistics and furnishings component down to something that can be delivered on the back of a truck and installed in a matter of a few hours and it’s completely interchangeable, whether it’s in Shanghai or Mexico City. So that’s the big audacious goal — to have thousands of Stayawhiles all around the world. So if you find yourself in this limbo state you’re not worried, you can live in a Stayawhile for a few months.”