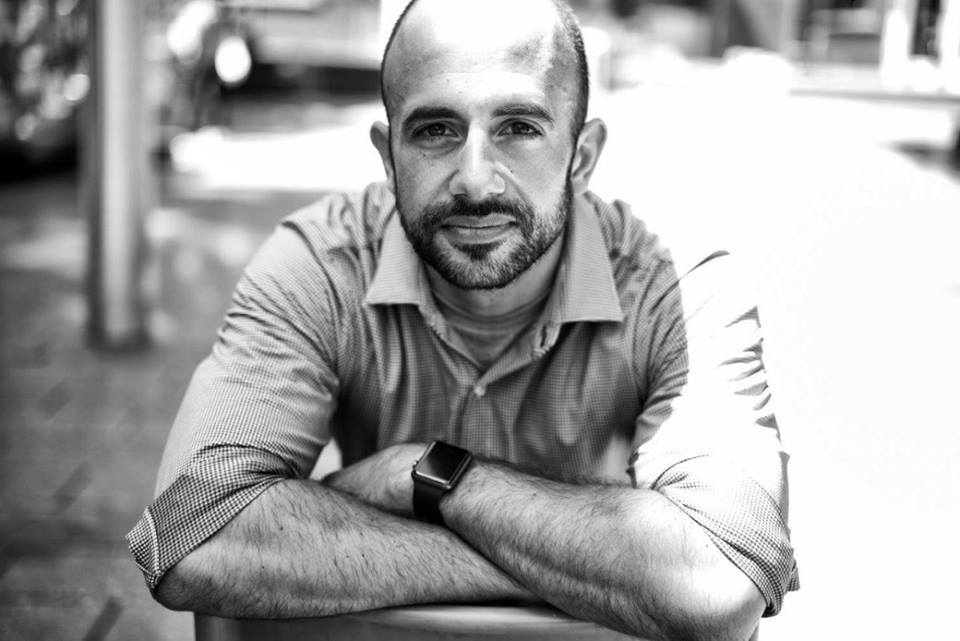 Charlie O’Donnell has been investing in NYC’s startup community for over a decade.

A celebrated member of New York’s venture capital circuit, O’Donnell got his start in VC as an analyst at the General Motors pension fund and later on the original Union Square Ventures team. After stints as a founder and Principal at First Round Capital, O’Donnell went on to launch Brooklyn Bridge Ventures — the first venture firm in Brooklyn.

Brooklyn Bridge Ventures makes seed and pre-seed investments in New York City companies that have yet to raise $750,000 in previous rounds. The fund invests in a wide variety of sectors, and has made bets on companies like Hungryroot, goTenna, Ringly, Canary, Orchard, Homer and The Wing, to name a few.

We caught up with O’Donnell to talk tech, his path to Brooklyn Bridge Ventures and why there’s a good chance you’ll end up playing for his softball team if he invests in your startup.

How did you get into venture capital?

A high school internship through my alma mater Regis High School in Manhattan. It's a great all-scholarship school where no one pays tuition and everyone gives back to keep it going.  They had an internship program for third trimester senior year. I got placed at an asset manager that made partnership investments in VC, which is the group I got a full time job in when I graduated. Union Square Ventures pitched them in 2004 and that's how I got my first VC fund gig.

How has your path shaped the way you work as a venture capitalist?

Let's be honest — I carry with me the privileges associated with being male, white, et cetera. I didn't, however, grow up connected to a lot of money — my dad was a firefighter and my mom was a teacher's aide. I didn't go to an Ivy League school either — so I'm all about trying to be as accessible as possible, because I know that while my story was unlikely, there are backgrounds from which access to success in tech is even more improbable and faces more barriers. By speaking at a lot of events, trying to build up an inclusive community and not requiring warm introductions, I'm trying to make it so that even if I can't fund you, I can get you some time or insight or help no matter who you are.

Growing up in Brooklyn, did you ever think New York's tech scene would become what it is today?

I didn't know there was a tech scene in NYC when I grew up — so I'd have to say no. Wall Street was really the goal at the time. I also didn't really know Williamsburg existed either, for that matter, so I'd say my area of focus has expanded a bit since my Bensonhurst days.

How do exits affect a tech community?

Well, obviously any money returned creates wealth, which hopefully turns into more VC funds, more angels, et cetera. But more importantly, if you get a company to an exit, you've grown the base of experienced managerial talent. That's key for a thriving ecosystem to take the next step — having people who have done it before.

How do you handle failure?

Failure is an expectation. I choose a path where failure is inevitable, so when it comes, it's not surprising. All I can do is learn to be better for next time, and accept that some things are out of my control.

What's your relationship like with the companies you invest in?

I'm a very active investor — I not only try to help them create real management and board processes, but I try to be very efficient about how I can help them recruit, get PR, funding, et cetera. Side note: at least four founders I've backed have gotten roped into playing on my softball team, and another has volunteered at the kayaking program I run.

What stands out to you about a founding team when they pitch you from a team dynamic level?

They're the right person for that particular challenge — and they have a path that led them to some unique insight in the space. Plus, they're good learners and listeners.

What's one thing people don't know about you?

I don't drink and never have. No moral issues with it — just never started and never really desired to. Plus, since I bike everywhere, it doesn't make sense in my life.

What's your biggest 'miss' and why did you opt not to invest?

What's most exciting to you about the future of NYC's tech ecosystem?

The people. NYC is an open, scalable, diverse economy with room for improvement, but in a much better position than other cities to bring a wide array of new ideas to the table.