In just one week, seven NYC tech startups raised more than $134 million. From fintech to telehealth and more, the investments stretched across nearly every industry, proving that innovation in New York knows no bounds. Here’s the local funding news you may have missed. 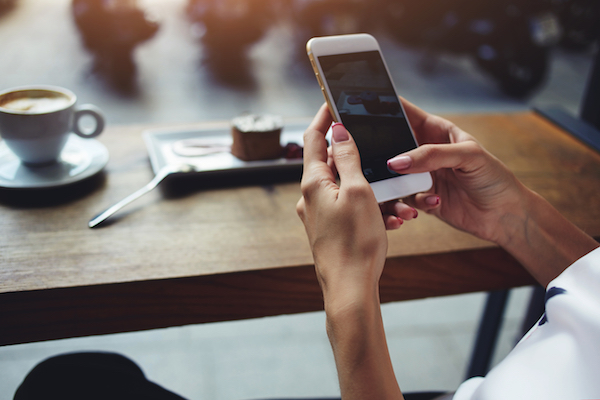 Braavo Capital, the company that uses data and automation to provide financing for app companies, raised $70 million in financing led by Mark 2 Capital. The money will be used to grow the company’s customer base and scale the business. [Press release]

Get Alerted for Jobs from Braavo Capital 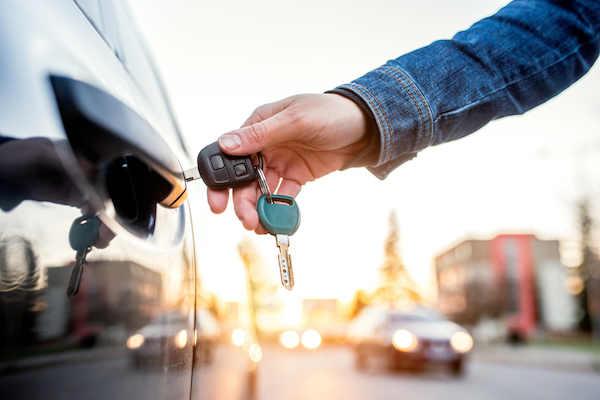 KeyMe is the smart locksmith kiosk you’ve been seeing in stores all over the city. It lets you copy and share keys digitally — a helpful solution for when you’re locked out of your house or car. The company just raised $25 million in a series D funding round, according to a report on Crunchbase. [Crunchbase] 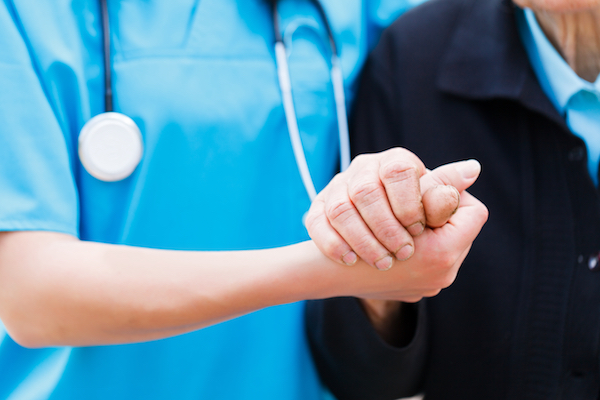 Telehealth startup Call9 raised $24 million in Series B funding led by Redmile. The company connects emergency care providers with patients in nursing homes to reduce the number of unnecessary trips to the ER. The investment will be used to enhance the platform and hire more clinical care specialists. [Press release]

Get Alerted for Jobs from Call9 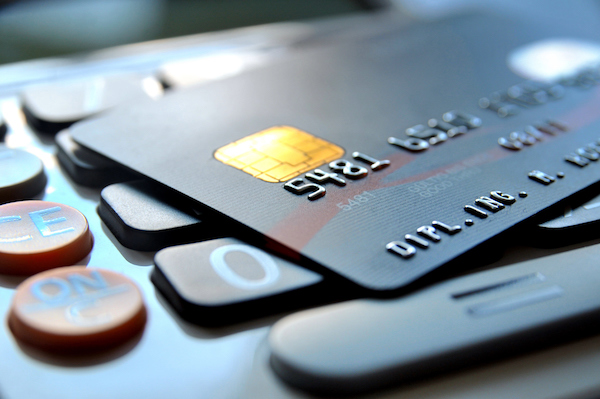 Fintech startup dv01 raised $5.5 million in a Series A funding round led by OCA Ventures. The company provides banks and institutional investors insights into lending markets and plans on using the funding to enhance its analytics solutions. [Press release]

Get Alerted for Jobs from dv01 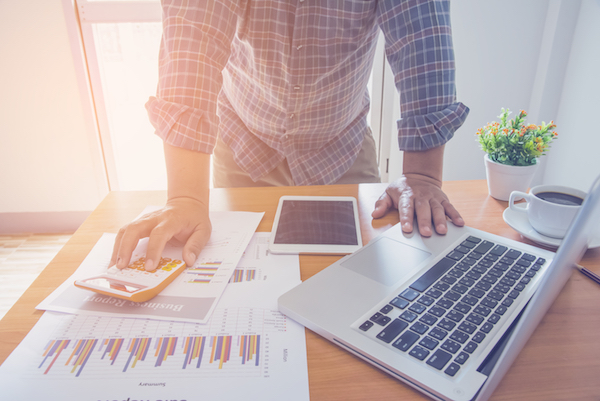 You might start hearing the term “credtech” more often thanks to Credly, the platform that allows professionals to prove their skill sets. The company raised $4.6 million in financing, bringing the company’s total amount raised to $7 million. According to Credly, the team plans to use the investment to accelerate growth. [Press release]

Get Alerted for Jobs from Credly 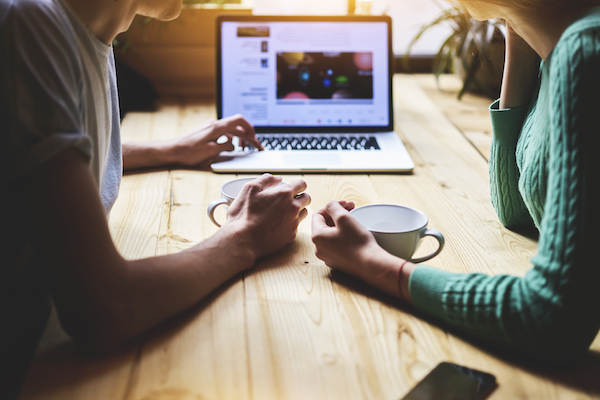 Video ads are getting more personal, thanks to adtech startup Clinch. The company just raised $3 million in financing from Richard Gati, Head of BXR Partners LLP’s Singapore office. Clinch provides technology for advertisers to showcase an unlimited number of ad variations tailored to viewers’ locations, interests and more. The funding will be used to grow its U.S. sales team. [TechCrunch]

Get Alerted for Jobs from Clinch 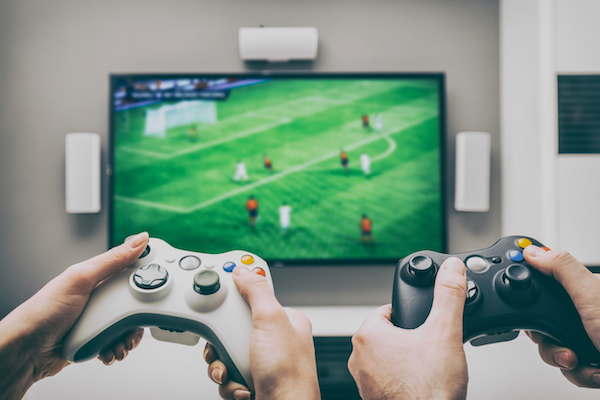 Interactive streaming company Genvid Technologies announced it raised $2.5 million in seed funding. The startup makes esports more interactive by providing premium features, like better angles to capture all the action, improved communication with other players and more. The funding will help the company produce more features and make the technology more compelling for developers and advertisers. [VentureBeat]

Get Alerted for Jobs from Genvid Technologies

Images via Shutterstock and featured companies.