NYC tech had another eventful week, with eight startups raising $82 million. While it's not the most impressive amount NYC tech has seen, the sheer volume of companies is noteworthy. Marketing, fintech, cybersecurity and insurtech were all represented, showing that tech knows no bounds. See which startups raised the most this week. 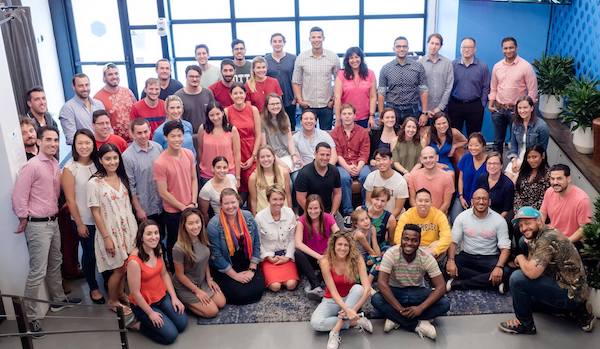 Marketing platform Bluecore raised $35 million in Series C funding, bringing its total funding to $63 million. Norwest Venture Partners led the funding, and as part of the deal, its own Scott Beechuk will join Bluecore’s board of directors. The company currently has more than 400 customers, including Sephora and Express. [TechCrunch] 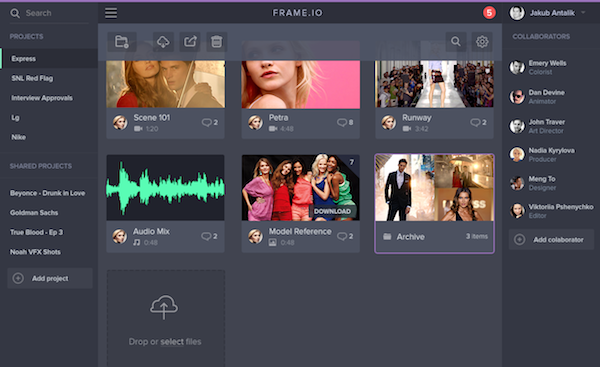 Frame.io
View Profile
We are hiring

Frame.io, a video sharing platform, raised $20 million in Series B funding, bringing its total funding to $32 million. Led by FirstMark Capital, the funding will be used to enhance its features and expand its security. The platform is currently used by many big names, including Facebook, Vice and The Onion. [Press release] 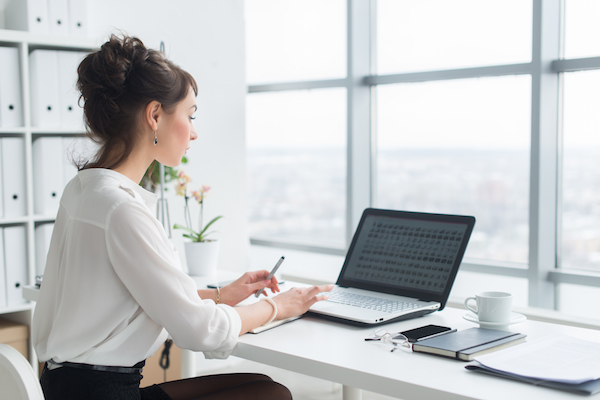 Vestwell
View Profile
We are hiring

Vestwell uses a mix of modern technology and human advising to provide users with transparency into their 401(k). The company raised $8 million in Series A funding led by F-Prime Capital Partners. As part of the deal, F-Prime’s Ben Malka will join Vestwell’s board of directors. [Built In NYC] 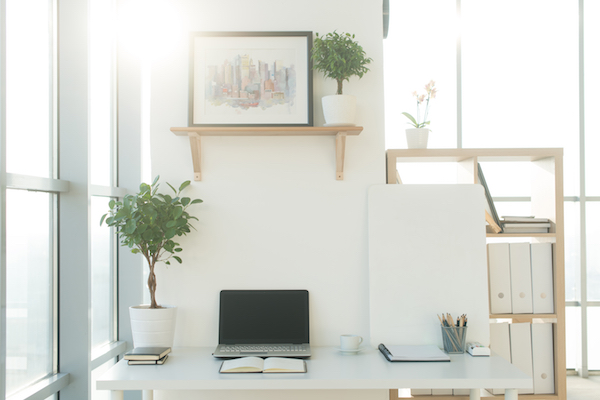 Cybersecurity company HYPR raised $8 million in Series A funding, bringing its total funding to $12.8 million. The round was led by RRE Ventures. As part of the deal, James Robinson IV of RRE will join HYPR’s board of directors. [PE Hub]

Get Alerted for Jobs from HYPR 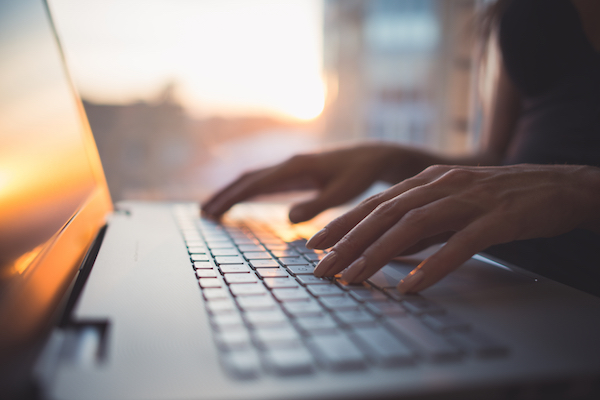 Get Alerted for Jobs from Slice Labs 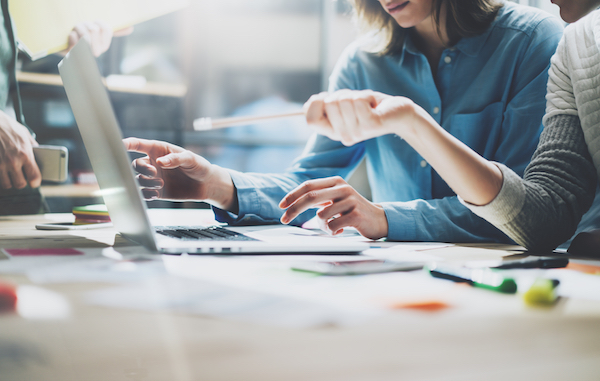 Butterfly, an employee intelligence platform that uses AI for leadership coaching, raised $2.4 million in seed funding. Led by Daphni, the funding will be used to grow the team and enhance the technology. The company is based in Brooklyn with 15 members (and growing). [TechCrunch]

Get Alerted for Jobs from Butterfly.ai 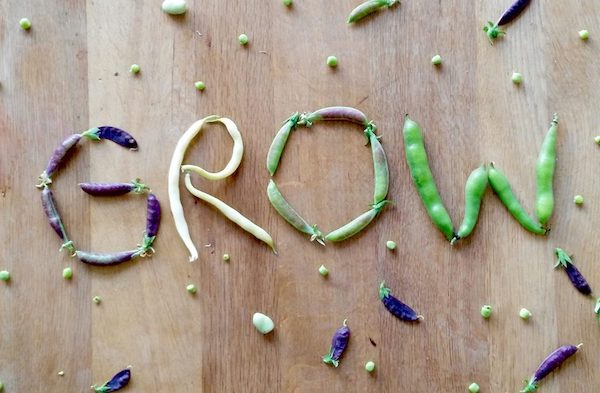 Agriculture and tech collided to create Grow Labs, a startup that wants to make sure your gardening environment is healthy. The company raised $2.4 million in funding led by Resolute Venture. Consumers purchase the planter and use the technology to monitor when it needs more seeds, soil or nutrients. [TechCrunch]

Get Alerted for Jobs from Grow Labs 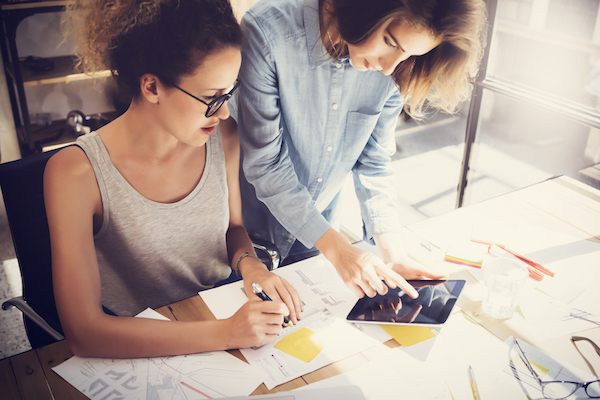 Intelligence platform Reachify raised $1.5 million in funding led by Forerunner Ventures. The company, which connects enterprise brands and software vendors, will use the funding to grow its reach beyond retail and penetrate banking, insurance and other markets. [PE Hub]

Get Alerted for Jobs from Reachify