Want to work at a Techstars company? These 5 are hiring | Built In NYC Skip to main content
Loading...

Want to work at a Techstars company? These 5 are hiring

Startups that complete Techstars’ 13 week program are among the world’s most promising. Together they’ve raised over $1.3 billion, and the program's acceptance rate is just 1 percent. To put that in perspective, Harvard accepts around 5.9 percent of applicants.

"Techstars companies stand for the highest qualities startups you can find in NYC and around the world," Alex Iskold, Managing Director at Techstars NYC said. "Thats why, whether you are an engineer or an MBA, or an aspiring entrepreneur or an anxious corporate executive, consider joining a Techstars company."

So, without further ado, here are five startups that graduated from Techstars and made their homes in NYC. All of the companies are young, hungry and on the road to somewhere big. Get in before they get there. 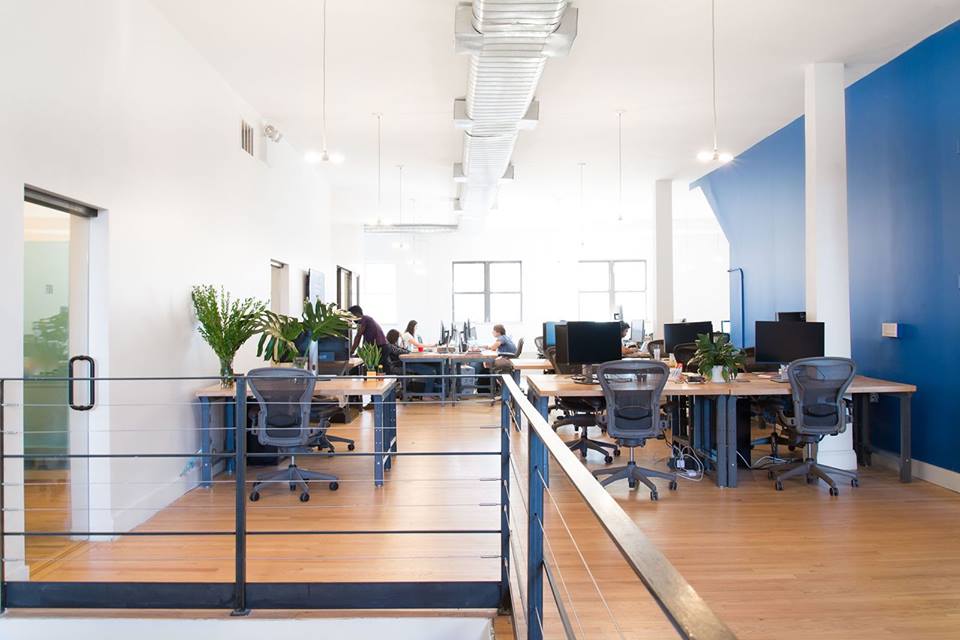 Bluecore operates a customer experience platform where e-commerce marketers can use data and automation to speak with their customers. They’ve been backed by FirstMark Capital and Georgian Partners, and are one of the fastest growing SaaS startups in the country. Plus, we’ve heard they have a pretty swanky office in the Lower East Side. 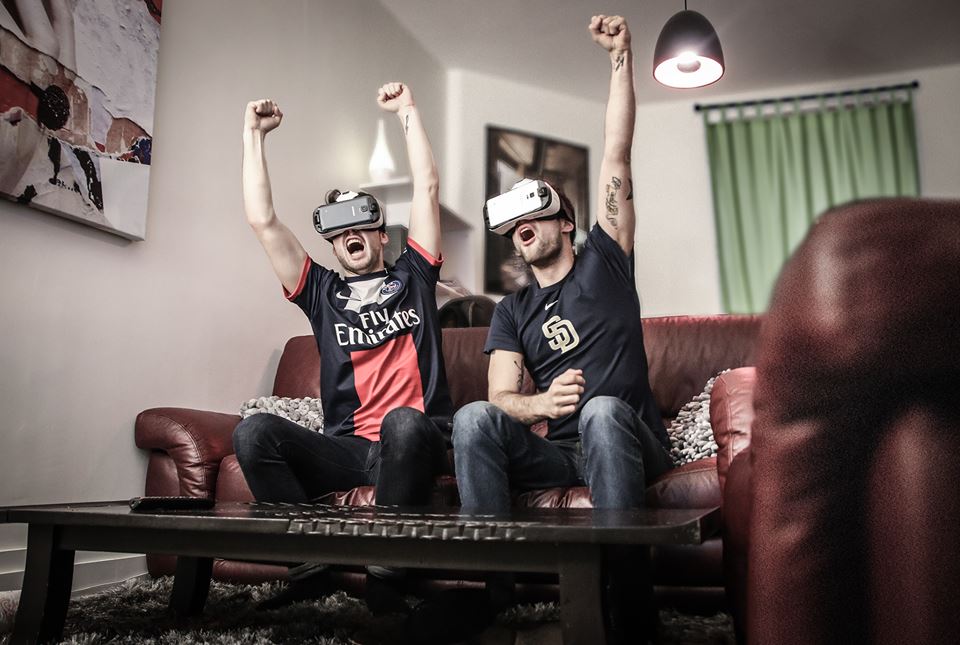 LiveLike is a virtual reality company that lets you watch live sports in virtual reality. I’ve been lucky enough to demo their product, and watching a game on the television has never been the same. The company completed pilot programs with some European soccer leagues, the French Tennis Open, the NBA and Nascar. In the not-too-distant future they’ll be doing tests with big sports broadcasters like Fox and Sky. 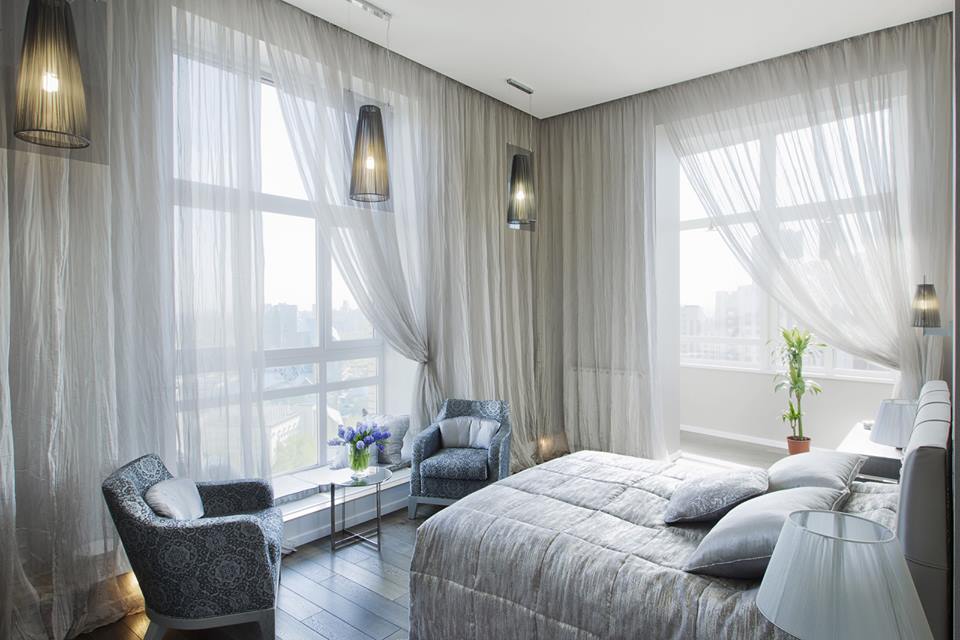 Smart Host is letting vacation rental management companies maximize their revenue by knowing how much they can charge for a short-term rental on a night-by-night basis. It's probably not great for Airbnb consumers, but it's fantastic for those who manage them. 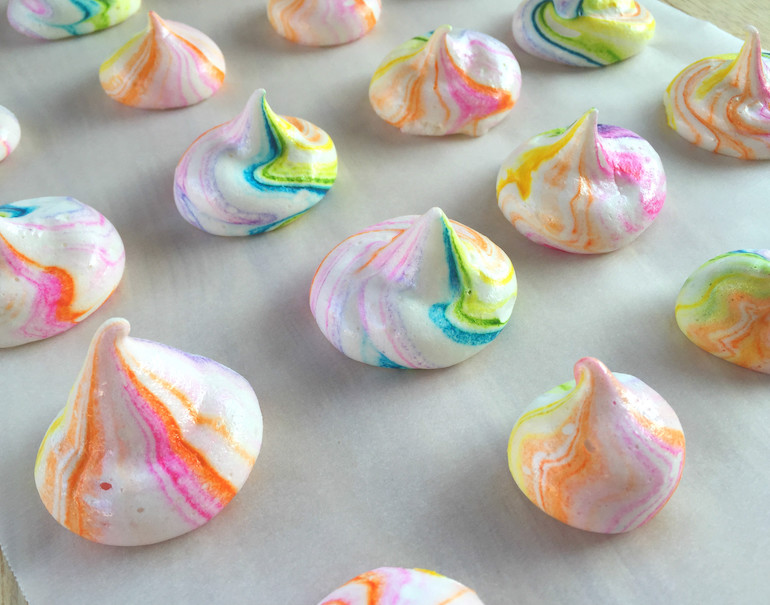 Spoon University creates viral food-related content. If you’re curious how many slices of bread are in one beer, or what foods you should eat if you can’t poop, they’ve got you covered. Honestly, they look like they’d be a lot of fun to work with.

Standard Analytics, is bringing science onto the web. They run the science.ai platform, which allows anyone to create science that’s optimized for the web. That means scientists can now turn their research, data or code into high quality web content.