7 NYC Virtual Reality Companies You Should Know | Built In NYC 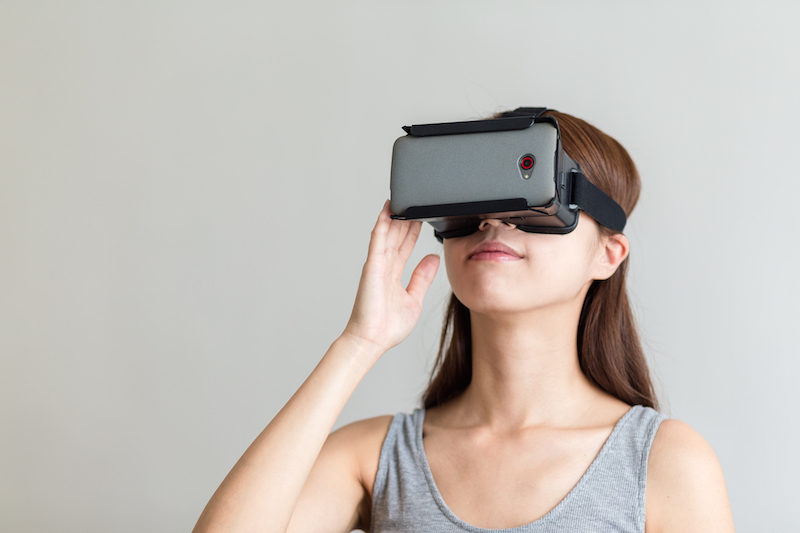 It’s no secret that virtual reality is on a fast track to becoming the next big thing, positioned to shift entertainment into unknown territory. While Hollywood is situated at the center of this movement, New York is holding its own in the three-dimensional world of VR.

In New York, traditional media outlets like The New York Times are incorporating VR into editorial projects and nonprofit institutions such as the United Nations are experimenting with VR as a form of storytelling. As these organizations are working to bring VR content to market, 2016 is shaping up to become the year for virtual reality. Here are seven New York companies fueling VR’s expansion to the masses:

LiveLike immerses users in live sporting events. Partnering with Fox Sports, the VR platform brings the game to you, creating an in-stadium experience for you and your friends.

Entrypoint gives creators the tools to make and share their content through new mediums, including virtual reality, expanding the reach of VR to mass audiences.

irisVR is a platform that creates virtual walkthroughs for architects, engineers and designers. In attempts to convey how a space feels beyond a 2D model, the company uses VR technology to create true-to-scale renderings. Customers can view these mock-ups using Oculus Rift. IrisVR is participating in Techstars’ Winter 2015 cohort.

Littlstar is a global video network—a YouTube for VR if you will— dedicated to immersive 360-degree video and photos. The company features VR projects related to travel, sports, music, education, design and politics among other topics. Littlstar aims to provide audiences with access to content on as many different devices as possible as virtual reality expands towards mass consumption.

Koncept VR is a virtual reality agency that provides high quality VR experiences and video content production. The company is the production arm of Freedom360, which made the original 360-degree camera mount. Koncept VR’s staff consists of cinematographers, producers, VR developers and sound engineers who are dedicated to mastering new VR software and technologies as they emerge.