New York is a city of great challenges and innovative solutions. While New York’s digital companies are pioneers in their own right, the city’s embedded technology is also at work on its bustling streets (and below them). High tech materials, new science and sensor networks are helping planners and architects turn New York into a digital city, connecting its millions of inhabitants as they work, travel and enjoy public spaces. With seven unprecedented city projects underway, New York is hoping to become a “smart” metropolis of the future. 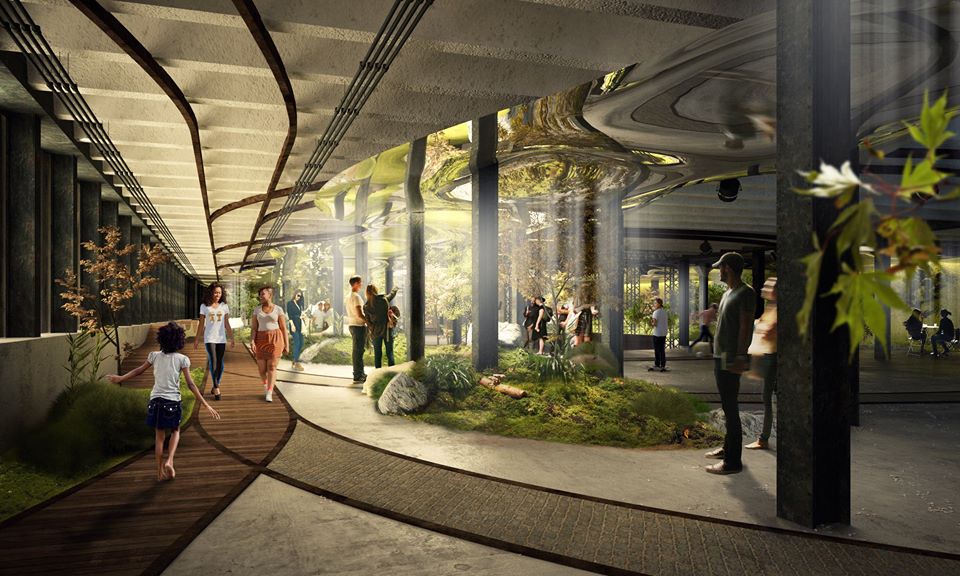 The Lowline, the world’s first underground park, is coming to New York as a first-of-its-kind public space in a city with little space. The proposed project plans to use solar technology to illuminate a historic trolley terminal on the Lower East Side. Sunlight will pass through a glass shield and be redirected underground, which will even allow for photosynthesis in order for plants to grow in the park. 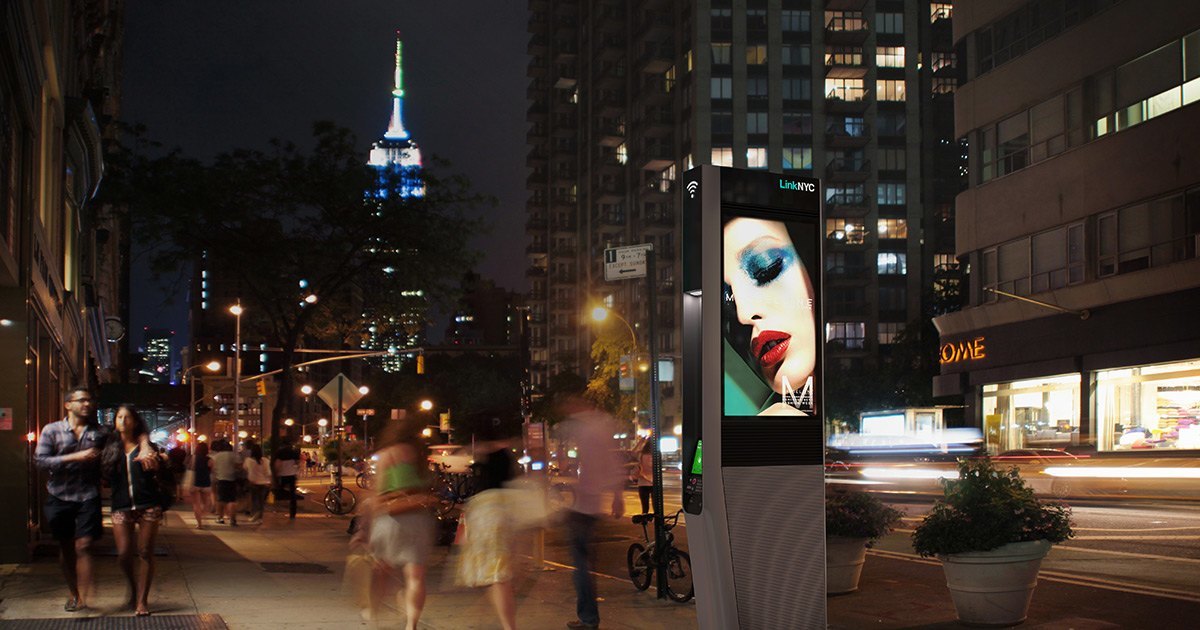 LinkNYC is a municipal initiative that provides a fast, free Wi-Fi network to the millions of people that populate New York. The program was announced by Mayor Bill de Blasio in November 2014 in an effort to increase Internet access. LinkNYC retrofits payphones with kiosks that provides high-speed WiFi hotspots, phone calls and charging stations to keep New Yorkers and visitors more connected. 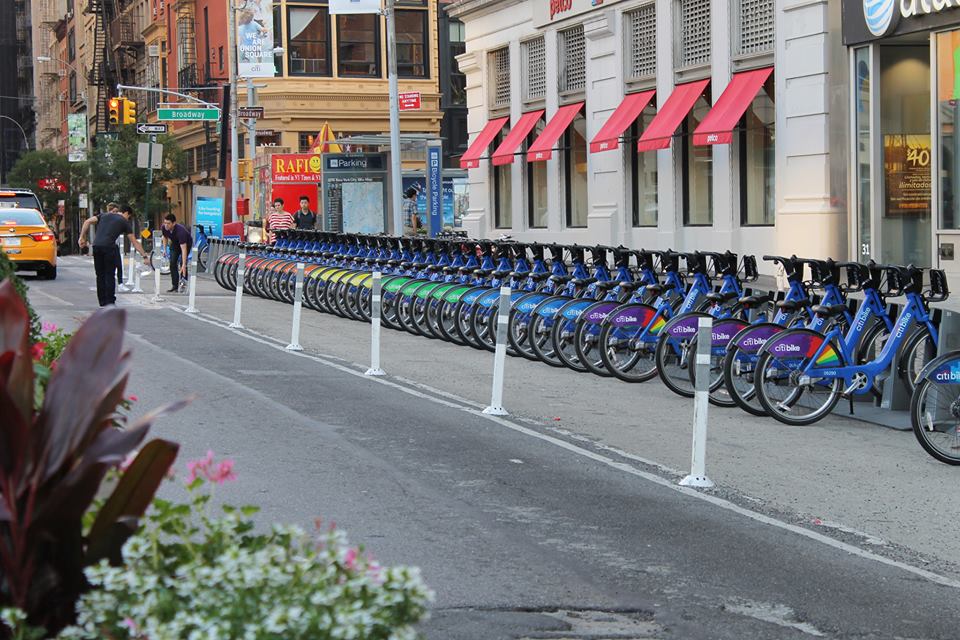 Citi Bike is New York’s city-wide bike sharing program. The program features thousands of bikes housed at hundreds of stations around the city, which are all available for use 24/7, 365 days per year. The fleet is connected to the Citi Bike app, which helps pedestrians easily use the program as a form of transportation. In accordance with the user’s location, the app features a map of nearby Citi Bike stations and directions on how to get to them. The app also lists the number of bikes available at each station as they are checked in and out, as well as where riders can drop their bikes. 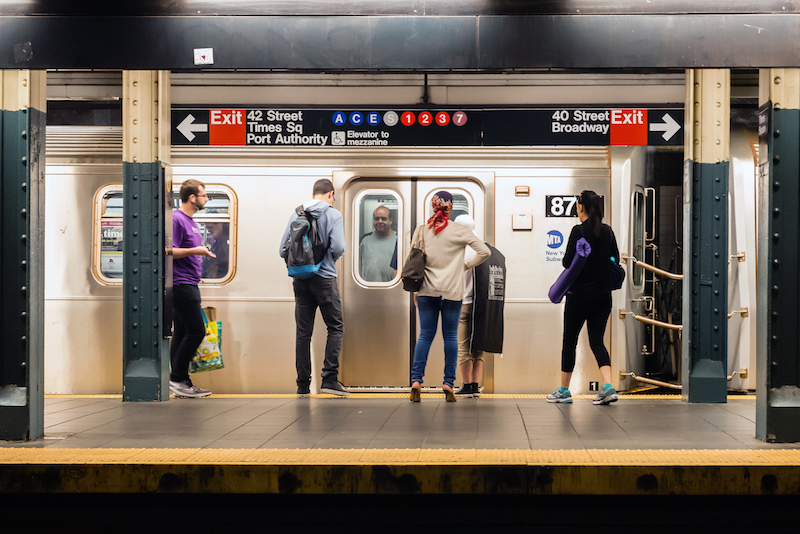 The New York Metropolitan Transportation Authority (MTA) operates the New York City Subway, which is largely done manually. The MTA has plans to upgrade the entire New York City Subway system with communication-based train control (CBTC) technology, projecting that 355 miles of track will receive CBTC signals by 2029. This is a massive undertaking, as CBTC technology will control the speed, starting and stopping of trains. This will ultimately reduce train traffic and increase train frequencies for the impatient New York rider. However, only newer trains can use CBTC systems, and the subway currently runs on a largely vintage nexus of machines. 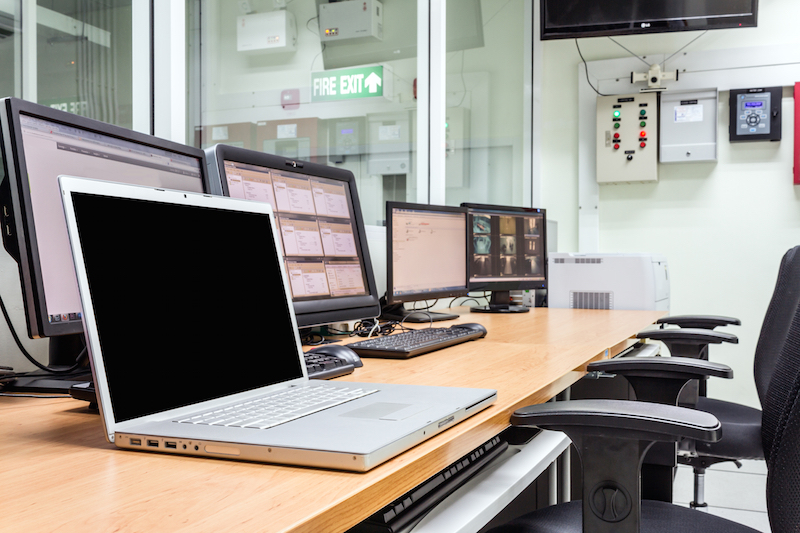 NYC Connected Communities, backed by the city’s government, is in place to increase access to computer centers centers in neighborhoods with the highest concentrations of poverty. The program’s 100 centers has empowered more than 3 million people with digital literacy and employment opportunities. The initiative offers programs at libraries, Computer Resource Centers (CRCs) and Parks and Recreation centers, senior centers and New York City Housing Authority centers. 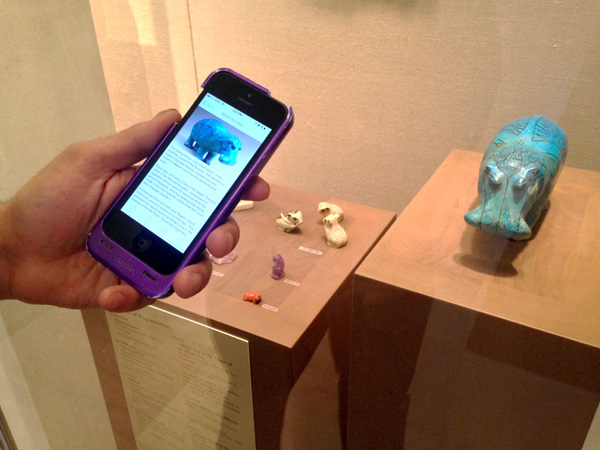 Beacons are small, wireless transmitters that broadcast radio signals short distances to smartphones and other electronic devices, tracking museum goers within a few feet as they wander through gallery spaces. These automated docents seamlessly improve the visitor experience—they act as a virtual tour guide and provide a more personalized experience with the art. In March, The Metropolitan Museum of Art’s MediaLab decided to test the potential of beacon technology at the Museum. As beacon technology is becoming more useful and more affordable in art spaces, the museum is currently considering how to use it in conjunction with the visitor experience. 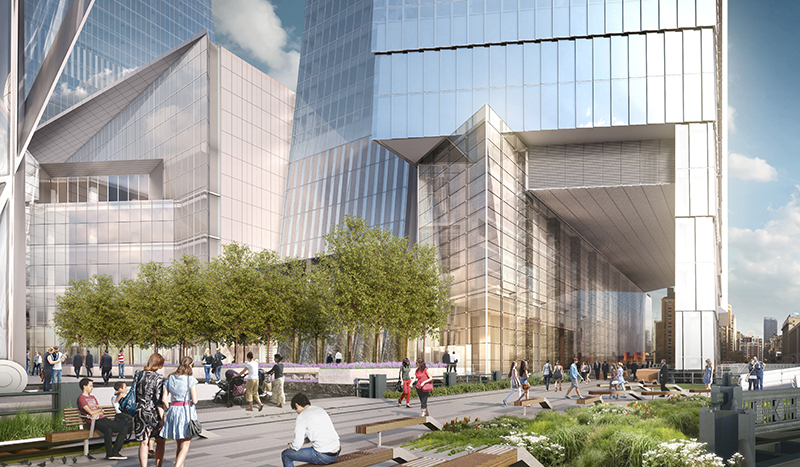 In 2014, New York University’s Center for Urban Science and Progress (CUSP) partnered with New York City’s Hudson Yards neighborhood to build the nation's first "quantified community." This community will embody 17 million square feet of commercial and residential land that can measure and analyze environmental attributes of the development. It will track data on air quality, pedestrian traffic, energy production and consumption, as well as the health and activity levels of workers and residents. The community will have a school, hotel and 14 acres of public space along with an on-site power plant and central waste-management system. The quantified community is projected to be completed by the mid-2020s.