10 native New Yorkers who grew up to become local influencers in tech | Built In NYC Skip to main content
Loading...

New York is known as a transplant city, historically drawing people from all over the world into its concrete land of opportunity.

The local tech community is no exception to this trend, as entrepreneurs from all walks of life have chosen to set up shop in NYC for its fast-paced character and unique resources. However, a handful of Silicon Alley influencers were actually born-and-bred here, and chose to remain in their hometown in order to make a home for their business. Here are the native New Yorkers shaping the city’s tech scene: 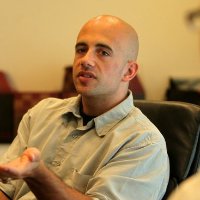 Charlie O'Donnell is the sole partner and founder at Brooklyn Bridge Ventures, which is the first venture firm located in Brooklyn. O’Donnell was born and raised in Brooklyn and has never been outside of NYC's five boroughs for longer than three weeks. 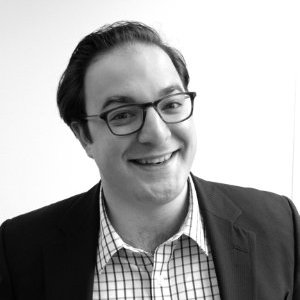 Charlie and Matt met as kids and then attended Regis High School together on the Upper East Side. The high school is a private catholic school, unique in that the tuition is free. 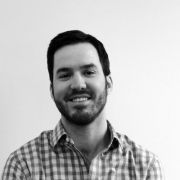 The pair wanted to create a program at their alma mater where tech companies could incubate in a free space while providing career opportunities in tech to interns at the school. They tested out this program at Regis, found it was a success and decided to build on the concept—which lead to Grand Central Tech. 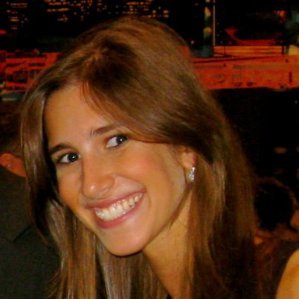 Carly Zakin, Cofounder at The Skimm

Carly Zakin grew up in Manhattan where her love for media grew out of reading the city’s legacy newspapers. Every morning, her parents received the New York Times and The Wall Street Journal, which she would read through every night. 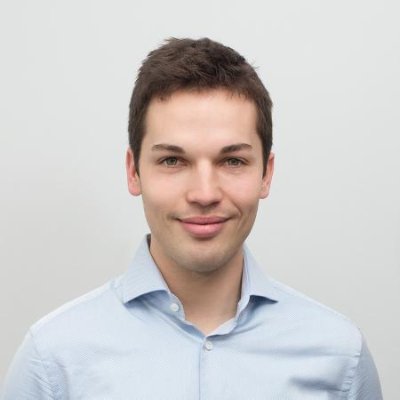 Jake Horowitz and Chris Altchek have been friends since they were high school classmates at NYC’s Horace Mann School. 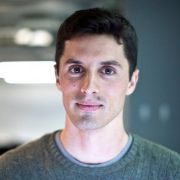 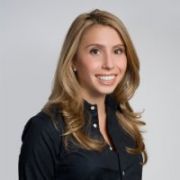 Jennifer Fleiss is the cofounder and head of business development at Rent the Runway. Fleiss grew up in Manhattan and attended the Horace Mann School before receiving her B.A. from Yale in 2005 and her MBA from Harvard in 2009. 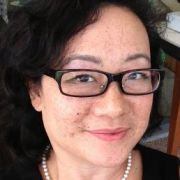 As the CTO of NYC, Tantoco directs the Mayor’s Office of Technology and Innovation. She is responsible for developing and implementing a coordinated citywide strategy on technology and innovation by encouraging collaborations across agencies within city’s technology ecosystem. Tantoco was raised in Flushing, Queens and attended New York City public schools throughout her upbringing. 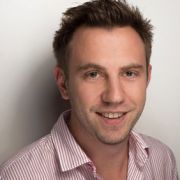 Brothers and cofounders, Ben Uretsky and Moisey Uretsky, grew up in Brooklyn and and attended Stuyvesant High School in Tribeca. The pair went on to found Digital Ocean in 2012. 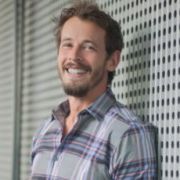 services to app developers, and has raised over $123.2 million in funding to date.