Hotels, hostels and Airbnbs in one place: The future of room-booking | Built In NYC Skip to main content
Loading...

Hotels, hostels and Airbnbs in one place: The future of room-booking 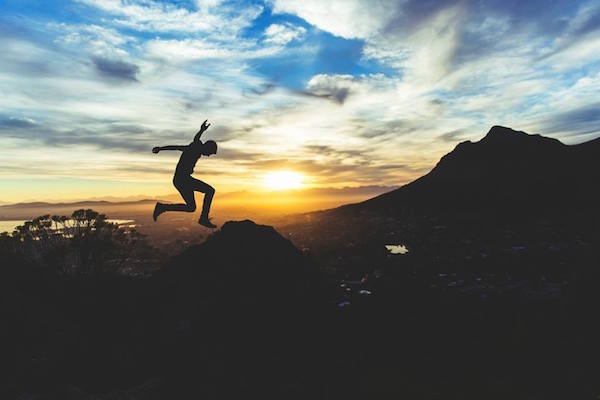 Joseph DiTomaso and William Beckler met as physics lab partners in college. After graduation they headed to Columbia, ditching their sciences majors for business and law school, respectively. Now they’re together again, taking the travel tech world by storm.

After an extensive career in travel tech at big name companies like Travelocity and Sherman’s Travel, Beckler came up with the idea behind AllTheRooms: one site that, put simply, aggregates all the available rooms at a given travel destination.

AllTheRooms aggregates listings from over 400 providers and 900,000 rooms across the globe into one simple feed. Rather than having to jump from, say, Kayak to Hostelworld to Airbnb to find the cheapest room available, AllTheRooms’ search engine combs through the sites for you and presents the most relevant options, saving you time and money.

AllTheRooms offers more than just cost-cutting technology. When they say all the rooms, they really mean it. In addition to hotels, hostels and shared rooms, listings include campervans, floating houses and castles, for users looking for more elaborate accommodations on a bigger budget.

Since launching two years ago, Co-founders Joseph DiTomaso and William Beckler have expanded their company from four to 12 employees, with a 500% growth rate from year to year, securing the top spot as the largest accommodations search engine in the world.

Building on this momentum, they’re hiring for four new positions as they look to fill out their latest funding round. Though they are headquartered in New York, about half the company operates out of Latin America, with one employee stationed on the west coast.

DiTomaso said that as the company grows, they will definitely be looking to expand to the west coast.

“There’s a lot less of the entrepreneurial risk appetite and willingness to take a chance here versus there,” DiTomaso said. "Because New York is finance-focused, there’s more diligence, thought process, fluidity of capital. The west coast tends to be more tech-focused."