This NYC startup is helping employees get their money faster by saying goodbye to expense reports | Built In NYC Skip to main content
Loading... 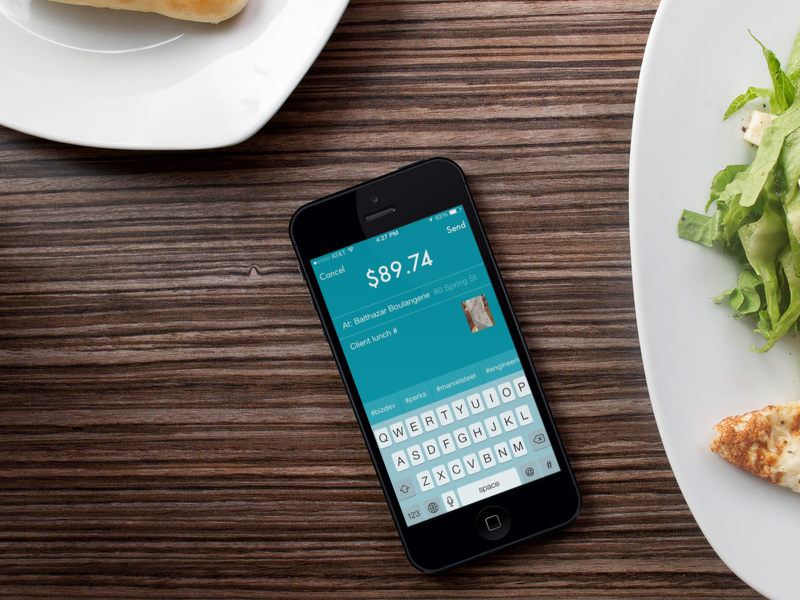 As long as they've existed, expense reports have been that task you put off doing as long as possible. While everyone wants to get reimbursed, no one wants to fill out expense reports. There's a new startup that's aiming to capitalize on that feeling.

Abacus was founded in 2013 by Omar Qari, Ted Power and Josh Halickman, who previously worked as an investment banker, designer at Foursquare and software engineer at Etsy, respectively. In their prior positions, the founders each experienced first-hand the hassle that accompanies expense reporting, and set out to change the antiquated system for the modern workforce.

Now, the company’s technology is the only intelligent and predictive expense management solution on the market, and is making a splash in the enterprise technology space.

Abacus got off the ground by participating in Y Combinator’s Winter 2014 batch, but promptly decided to return to New York City after the three-month program.

“Now with everything’s that’s happening in technology across many different industries and verticals, I think that New York is better positioned in many ways to be the place where a lot of homegrown SaaS startups are going to form,” said Omar Qari, co-founder at Abacus.

According to Qari, Abacus is hoping to become a part of the next generation of software that benefits companies and employees through the automation of tasks. To this end, the company recently updated its platform with an intelligent engine, using machine learning to pinpoint which expenses financial controllers need to review, while approving about 80 percent of expenses that fall within company guidelines behind the scenes. Ultimately, Abacus wants to pay back employees as quickly as possible when they incur corporate expenses.

“We’ve eliminated the expense report and we complete these expenses on their behalf," said Qari. "For administrators or a finance team, we make it so that Abacus can do most of the approval for them and they only need to pay attention to that other 20 percent that Abacus has identified as being an anomaly for some particular reason. We’re trying to bring automation and predictability into the marketplace and help make everything faster instead of placing everything in the Cloud.”

“A lot of people are doing a lot of the work in Slack," said Qari. "Once Abacus has figured out what requires your approval and curated that for you, we surface it to you in Slack, where you can approve or deny an expense. Instead of getting notified of every single possible expense that flows through the system, you now only get small, targeted notifications. We use Slack very efficiently so that we don’t overwhelm a user, but make their jobs more effective.”

To date, the company has also integrated with a number of accounting software partners, including Quickbooks, NetSuite and Xero. The company also partnered with applicant tracking system Lever, which allows interview candidates to easily expense travel costs to companies.

Since its launch, Abacus has gained tractions not only among employees, but also recruiting teams that want to create better candidate experiences. The company’s roster of clients includes Greenhouse, ClassPass, Betterment, Foursquare, Dropbox and Pinterest.

“As Abacus continues to gain awareness in the market, a lot of companies that are looking for a modern expense management solution, they’re finding Abacus and seeing an expense report that makes it a better fit within their companies.”

Abacus is currently headquartered in New York’s Flatiron District and has about 20 employees.

“If you look at a lot of enterprise software out there today — the goal of a lot of that software is to get users to stay in the application longer,” said Qari. “We’re trying a totally different approach at Abacus. Productivity to us doesn’t mean spending time in Abacus, it means getting your work done.”