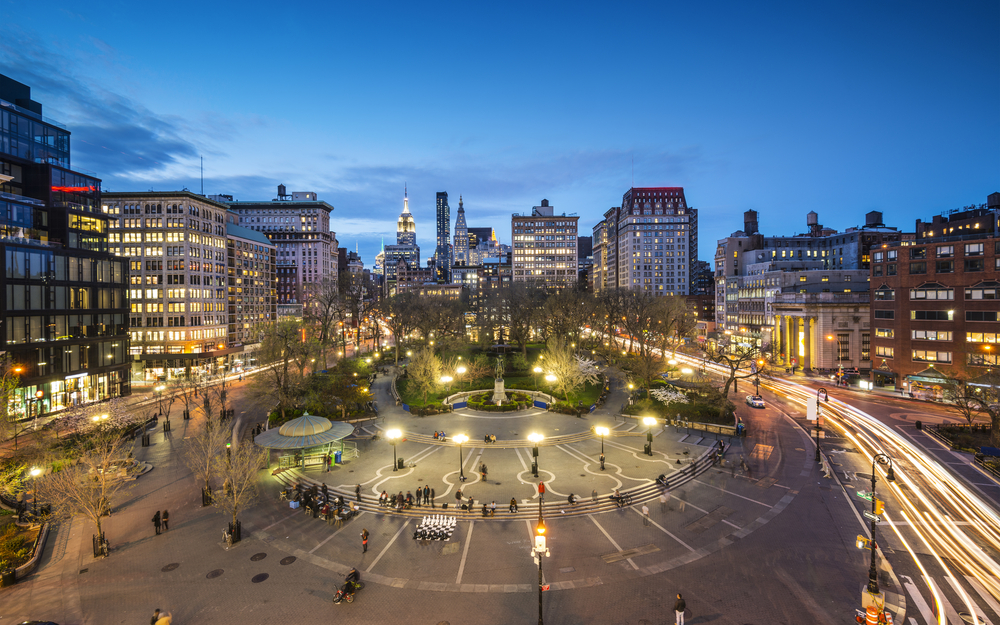 You may not think of New York as a college town, but it is. The five boroughs are home to just under 600,000 college students, and if you add in the suburbs, that number more than doubles to about 1.3 million. That's roughly the population of Dallas, the 9th most populous city in the country.

This veritable army of students is preparing to descend on the city. Classes at CUNY have already begun, and classes at NYU and Columbia begin next week. With so many new arrivals to the city, we thought it would be helpful to share some high-tech tips on navigating New York City.

College students of New York, welcome! Just remember, everyone on the street is a scam artist, never get in an empty subway car and learn the street grid system — you'll do great. 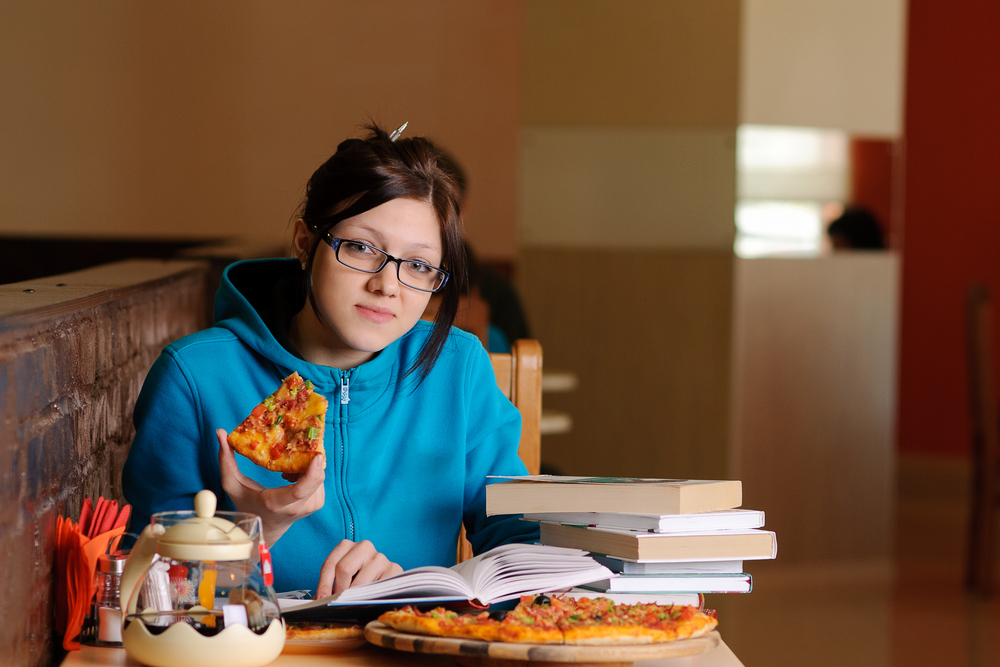 If you like to eat, you’re in luck. New York is full of restaurants, many of which are priced remarkably reasonably — that is, if you know where to look. Pizza and falafels are great, but there's a wide world of culinary opportunity out there, so do some exploring.

Yelp is the obvious answer when searching for a new location, and the company maintains a large office here. But, another option is Foursquare, which was born and bred in the city, and often offers more diamond-in-the-rough spots than Yelp. Foursquare was, of course, the brainchild of the NYU-educated entrepreneur Dennis Crowley. Another option is New York-born Foodmento, which is kind of like a food-centric Instagram.

For those days when you just can't be bothered to leave your room — let's say it's because you're busy studying, not because you're suffering from the DTs after a night of partying — there's always Grubhub. If you're not familiar with Grubhub, it's the miracle platform that allows you to have just about any type of food delivered to just about anywhere at the push of a button. 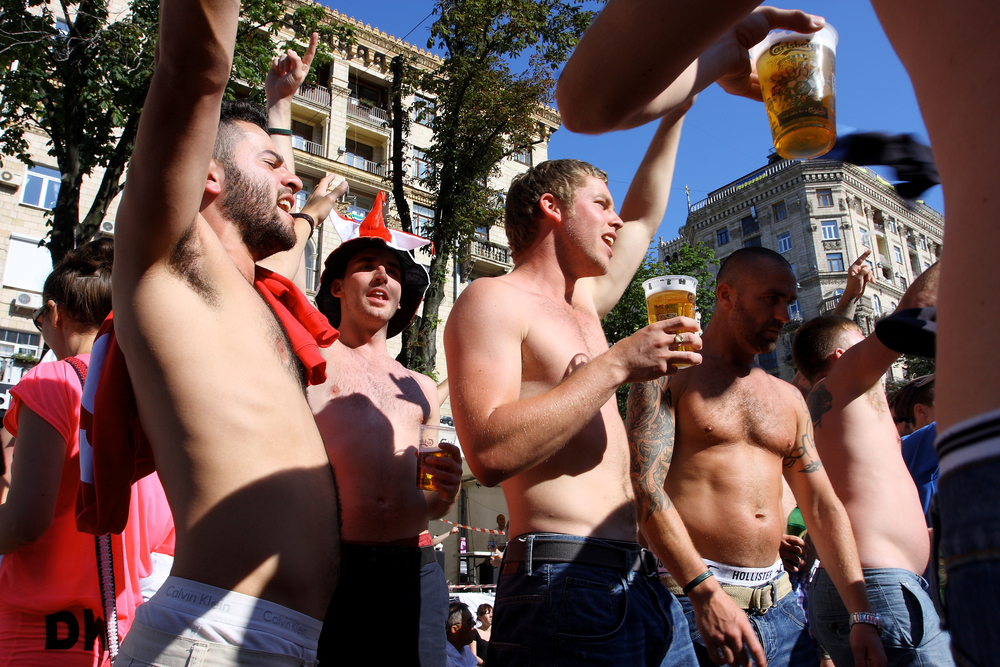 New York has no shortage of places willing to sell you copious amounts of booze — and, despite what you may think, the party does not stop if you leave St. Mark's Place or Macdougal Street. However, finding a good place to grab a drink at a price that doesn't make you weep can be tough.

Happy is an app that features an interactive map of happy hours going on near you. Meanwhile, Hooch is a cool app where, for $10 a month, you'll get a free drink coupon sent to your phone every day. That coupon is then good at any participating bar in the city.

Again, if you just can't be bothered to go outside, New York-based Minibar will deliver booze to your door, as will Boston-based Drizly. 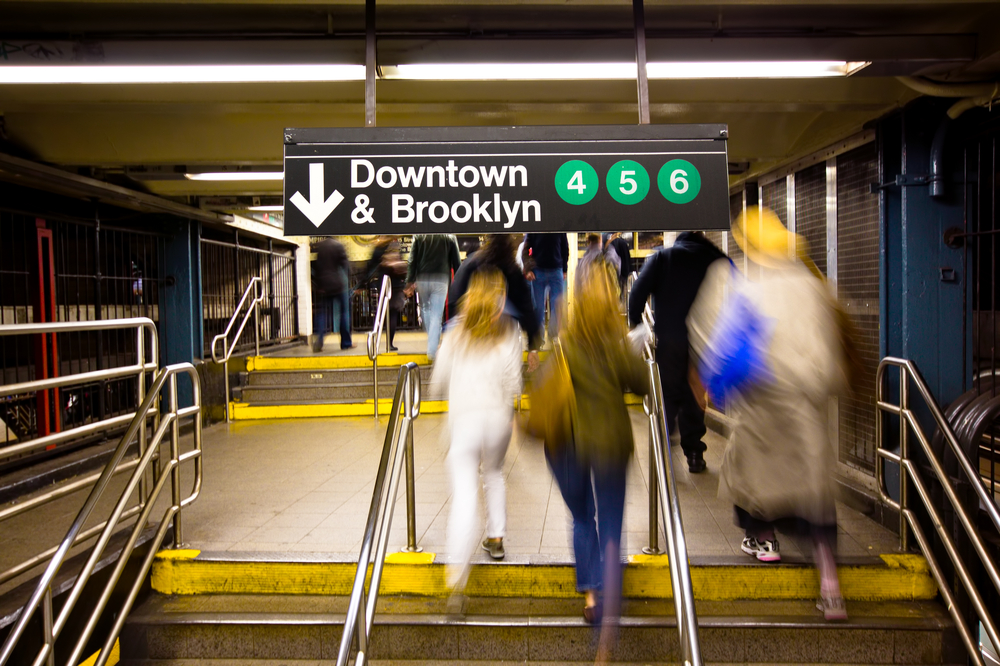 Obviously, Uber is in NYC, and taxis continue to reign supreme, but those options tend to be fairly pricey.

Via offers $5, flat-fee shared-rides anywhere in Manhattan below 125th Street. They'll also take you to JFK or LaGuardia on the cheap. If sharing isn't really your thing, Gett offers $10 rides anywhere in Manhattan that take less than 30 minutes and go less than four miles — which will get you from NYU to Central Park or from Columbia University to Times Square. They also promise never to have surge-pricing. Or, there's a brand new New York-based service called Juno that is making inroads with drivers.

Of course, there’s always the trusty subway. Ya, it’s kind of dirty, but the system is remarkably safe these days, trains run all night and will take you just about everywhere you want to go. But, before you head out, be sure and download the Embark NYC Subway app which will help you navigate the notoriously complex system. The app works when you don't have a signal, so you're covered underground. Don't worry, accidentally getting on an express train is a right of passage — just enjoy the ride.

If you're not going far and prefer to be above ground, Citi Bike is a good option. You could try and bring your bike with you, but it's pretty much guaranteed to get stolen. If you do go the Citi Bike route, their app is absolutely indispensable when looking for a place to pick up or drop off a bike. 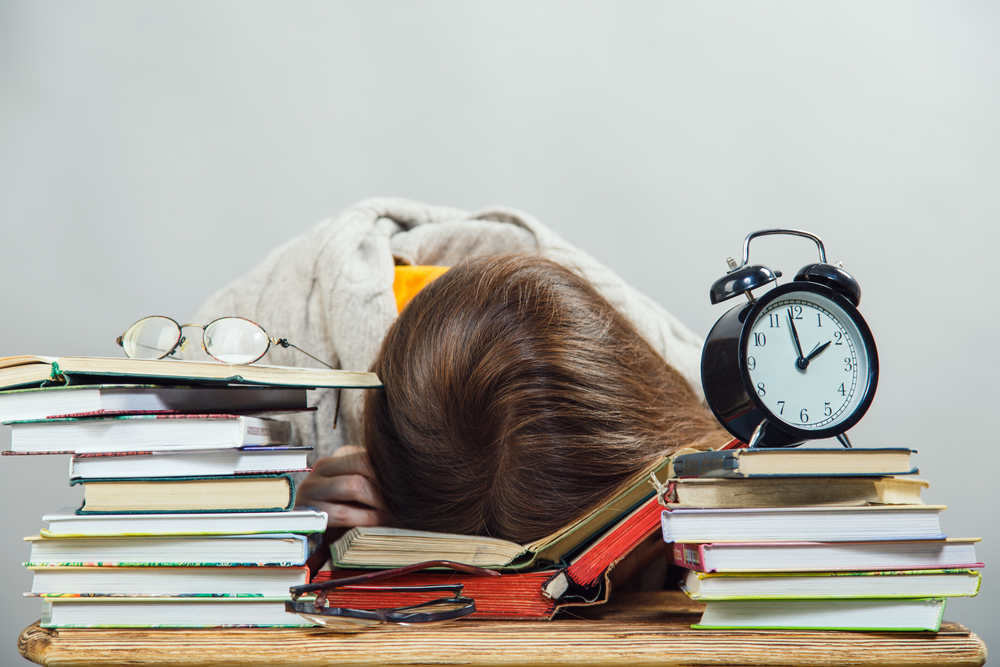 College is insanely expensive, and you really should learn all you can while you have access to some of the best brains in the world. Keeping up with so many smart people can be daunting, but these days help is just a click away. Gooroo and Prepp are both tutoring apps that will help you maintain a GPA you can be proud of. Interestingly, Prepp was created by Saul Ancona, a rising sophomore at NYU, while Yongbok Scott Lee, founder of GooRoo studied at Columbia — though both offer tutors at universities around the city.