This Brooklyn company is making it easy to eat ethically | Built In NYC Skip to main content
Loading...

This Brooklyn company is making it easy to eat ethically 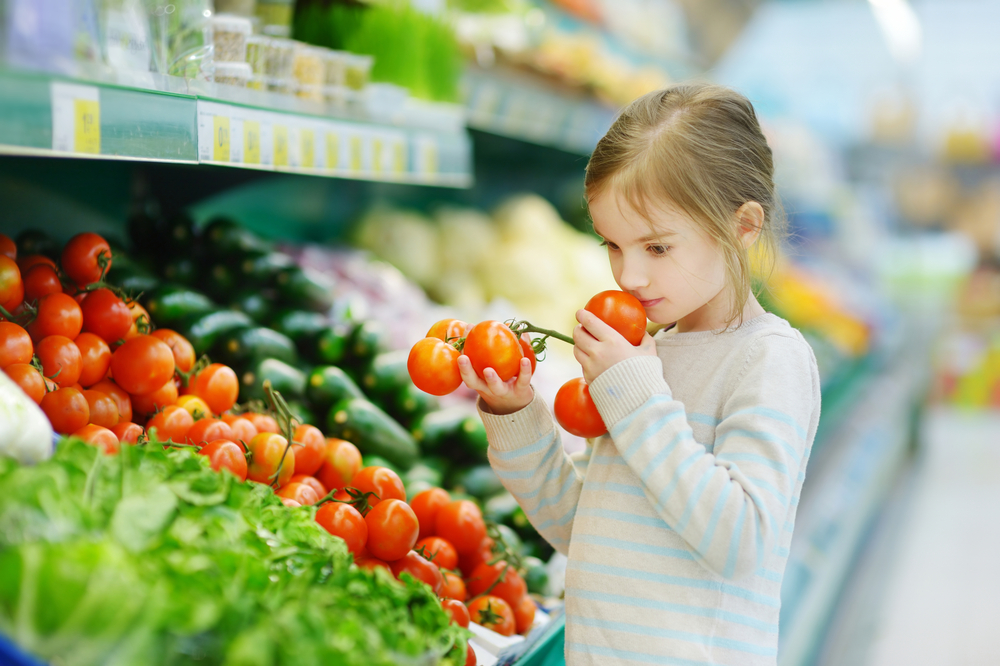 Like it or not, what you choose in the aisles of the grocery store has real world consequences.

Everything you buy sends a powerful, unambiguous message to producers. They're going to make whatever you will buy — that's how the market works.

Of course, knowing what to buy is half the battle. Without context, claims like "gmo-free" or "local" are meaningless. Just because an egg carton says cage free, it doesn't mean the chicken will ever actually see the light of day. And organic pop tarts? C'mon.

Alexander Gillett, cofounder and CEO at HowGood wanted a single, all-encompassing seal of approval from a source he could trust.

"We want to give people transparency about what they’re buying, and what they're putting in their bodies," Gillett said.

The Brooklyn-based company set about creating a comprehensive guide for consumers eight years ago. They spent the first five years just figuring out the food-system landscape, and creating a database. Today, that database ranks food products using over 60 indicators and has grown to include over 170,000 food products — the largest food sustainability database in the world.

Their ranking system is exhaustive, to say the least. They look at everything from the use of pesticides, to labor conditions, to methods of transport — and seemingly everything in-between. They check to see a food's impact on waste management, what sort of packaging a company is using and even checks to see what the animal you're eating was fed.

"We had to spend five years with industry experts to figure out our database — and most of these guys have PhDs in the subject," Gillett said. "We wanted to simplify that process for consumers."

And they did — they made it super simple.

HowGood takes top performing food products and labels them as either Good, Great or Best for the World. Those ratings are then accessible to the public on the company's website, or through their app.

So, if you're in the grocery store, you can pull out your phone and search for 'Best' category foods in your grocery store.

HowGood announced today their most recent and ambitious plan — to put their seals of 'Best for the World' directly on food product packaging.

"We want to find as many ways as possible to disseminate this information," Gillett said. "Some people need it at the point of purchase, and if it’s there in front of them, it’ll have a big impact."