Do you have what it takes to design products used by millions of people around the world? New York City tech companies are busily building the next generation of cutting-edge products and they're looking for designers to help them pull it off. If you're looking for a job in design, here are five companies to check out. 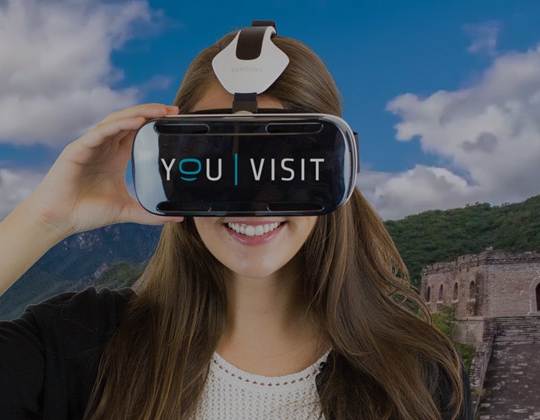 What they do: YouVisit lets you create, share and explore the world in virtual reality. Ya, you read that right — you can travel the world and experience exotic places from the comfort of your couch. It takes the whole concept of being an armchair tourist to a whole other level.

Why you want to work there: Virtual reality is brand new technology, and make no mistake — it will be huge. Companies like YouVisit are early entrants to an industry that’s going to change the way we interact with the world. How cool is it to be able to be a part of something like that? You’ll probably also get to play with a lot of virtual reality toys if you land the job. 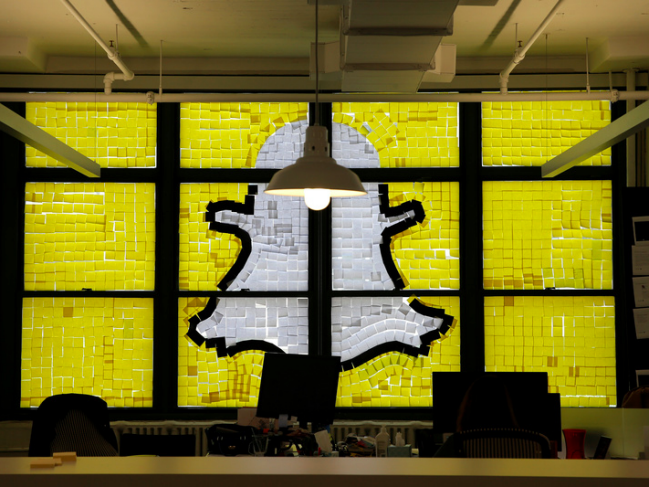 What they do: Snapchat is a massively popular, generation-defining messaging service. And, frankly, if you didn’t already know that, you should probably keep looking.

Why you want to work there: Snapchat is coming to New York in a big way, with plans to hire 400 people over the next couple of years. Get in now and who knows what you’ll be doing in a couple of years as the company continues its insane growth.

What they do: Mic is a media and news company aimed at informing a young audience about things like politics and global affairs.

Why you want to work there: Mic reaches around 22 million readers a month, meaning your work will be seen and interacted with — which is cool. They also maintain an office in One World Trade, which is impressive for a new media company. 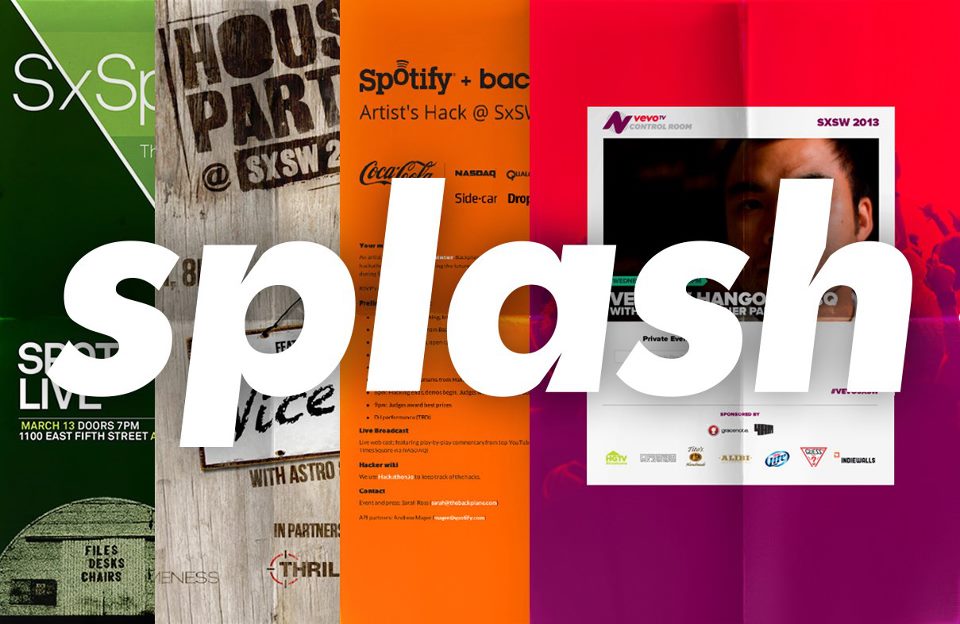 What they do: Splash makes software that makes events awesome. Their software allows events managers to track and optimize events. They’re good at it too, and they work with massive companies like Anheuser-Busch, GoPro and the NBA.

Why you want to work there: Did you read that you’ll be working with companies like Anheuser-Busch, GoPro and the NBA? They also go to some crazy lengths to build a fun, collaborative company culture and are well known throughout the tech community for throwing fabulous parties. 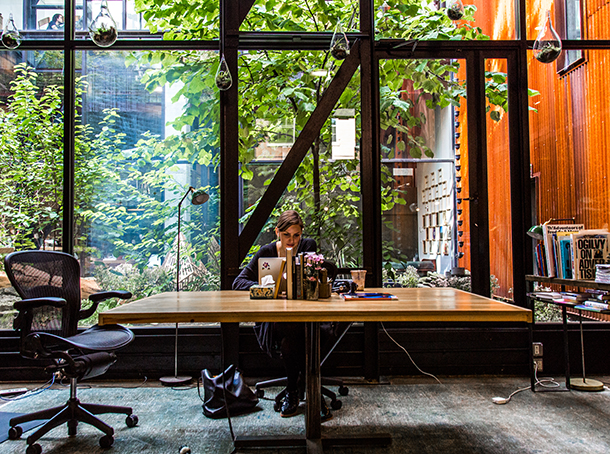 What they do: Kickstarter is a platform where people can get their project funded.

Why you want to work there: To start with, Kickstarter’s office in Greenpoint is breathtaking and celebrity sightings are a usual occurrence there. More importantly, you’ll be helping get other people’s passion projects off the ground. And, besides, I don’t know of any other tech companies in New York that have had an entire South Park episode dedicated to them.