Why over 70 NYC tech companies are offering time off to vote | Built In NYC Skip to main content
Loading...

While voter turnout hit a new low in the U.S. in the 2014 electoral cycle, 2016’s highly-publicized election might see a different outcome. The Clinton campaign has predicted that this year’s election will see a record voter turnout, as there has been a spike in the number of requested absentee ballots in battleground states.

In congruence with the hype around this year’s presidential election, nearly 300 tech firms are rallying together to change the downward trend in U.S. voting behavior seen in recent years, and giving more time off to workers on November 8.

The Take Off Election Day campaign recognizes employers for giving their employees time off to exercise their civic duty, and counts over 70 New York tech companies among its supporters.

We caught up with some of these companies to find out why they’re making voting a priority. Here’s what they had to say.

“I believe strongly that everyone should participate in the democratic process,” said Dev Ittycheria, CEO of MongoDB. “Even though MongoDB has a very flexible PTO policy, we want to support everyone in taking all the time they need to vote, whether it is coming to work late, leaving early, working from home, or completing an absentee ballot if you are traveling on the day of the election. We understand that everyone works hard and at times we all struggle to find the right balance between urgent and important. But it is essential for us take the time to vote, especially in this very important election year. It is unfortunate that in the US only 53.6 percent of eligible voters voted in the 2012 presidential election, whereas in other countries such as Australia and Switzerland participation rates are as high as 80 percent. The right to vote is both a privilege and a responsibility and we encourage all employees who are US citizens to vote in the upcoming presidential election.” 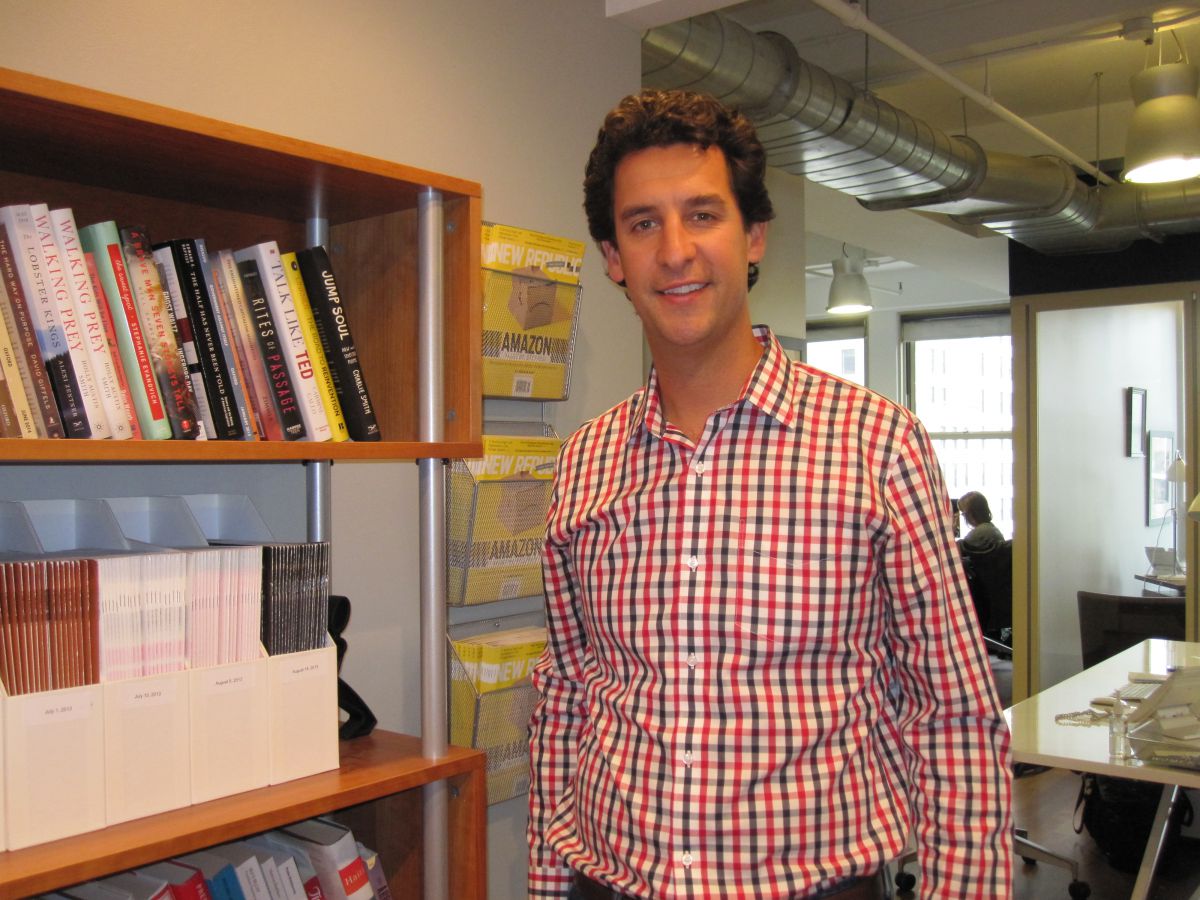 “We believe strongly in the importance of making our employees' voice heard and are modifying our service/working hours for all corporate employees and all drivers (each of whom are W2) on Election Day to encourage everyone to vote,” said Sloan Eddleston, Chief Operating Officer at FlyCleaners. “We're just as thrilled to be able to save our customers time so they can spend time doing what they love - like voting!” 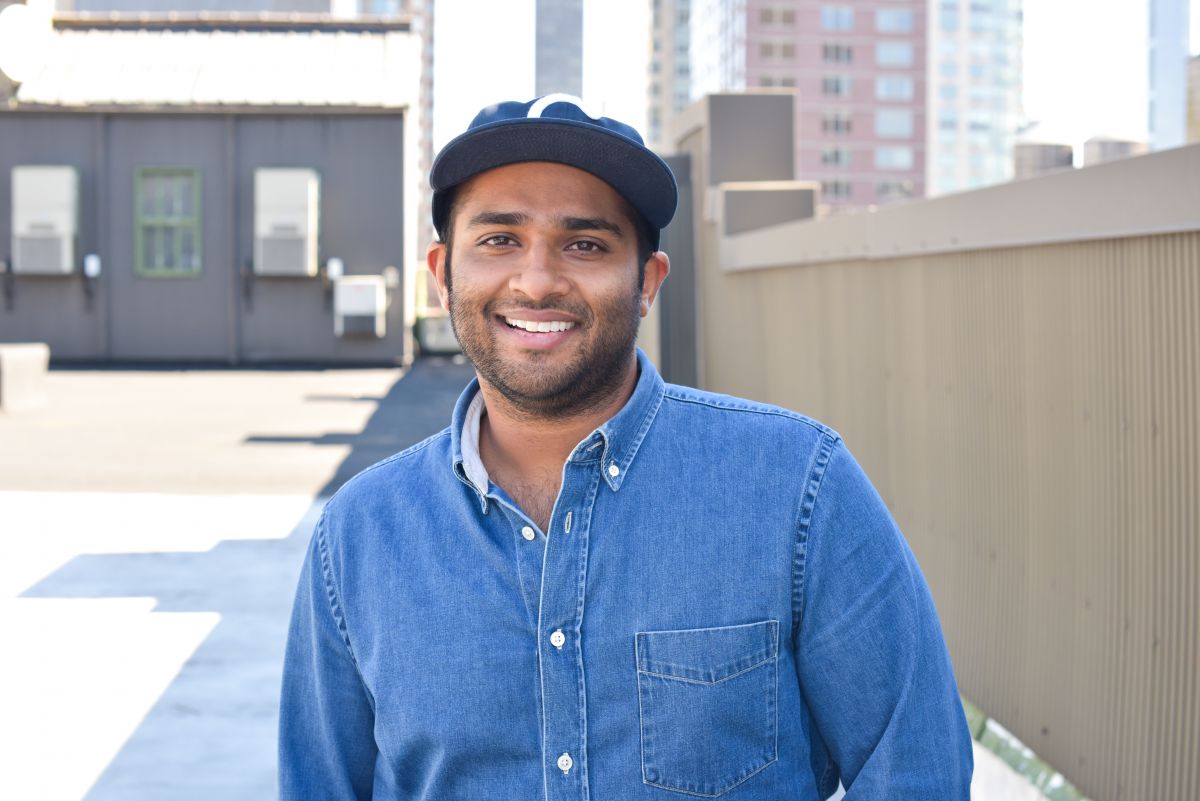 Casper
View Profile
We are hiring

"Voting is one of our core civic duties,” said Neil Parikh, co-founder and COO at Casper. “At Casper, we wanted to make sure voting was as easy for all our employees as possible — closing our offices for Election Day is a natural extension of our culture at Casper and the benefits we provide." 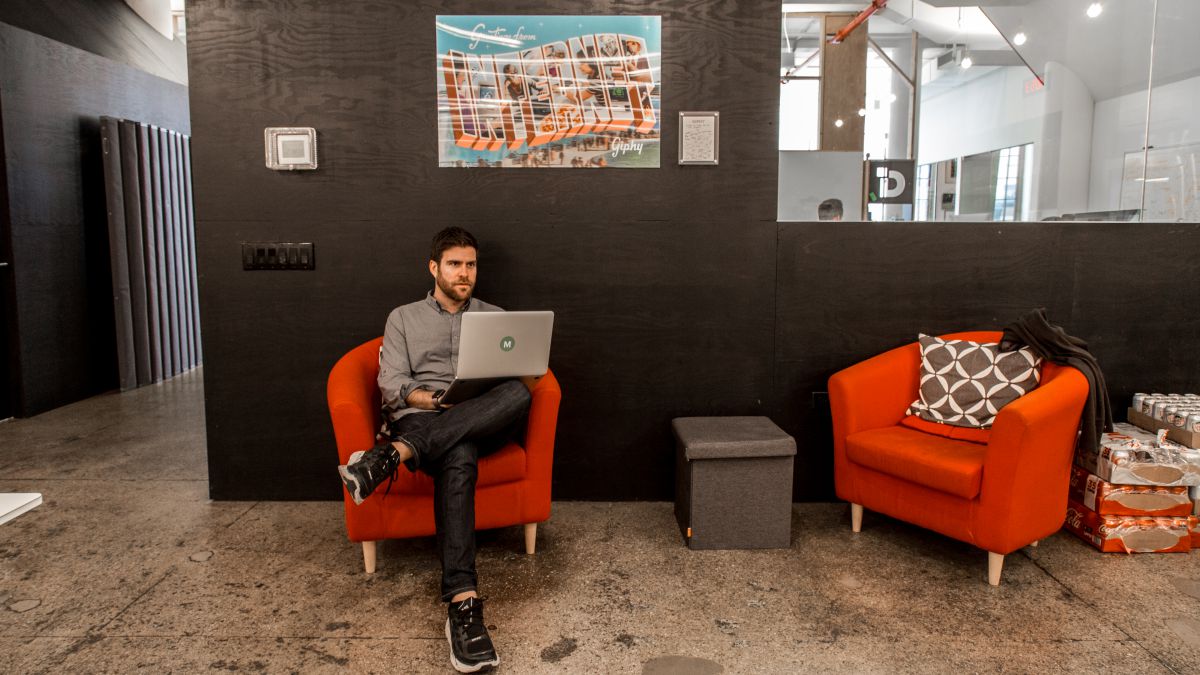 “This was an easy decision for betaworks,” said Josh Auerbach, Partner and CFO at betaworks. “Every election is important, of course, but the 2016 Presidential election looks to be one of the most important elections of our lifetimes. We want to make sure that everyone at betaworks feels comfortable taking the time to vote in such a consequential election year.” 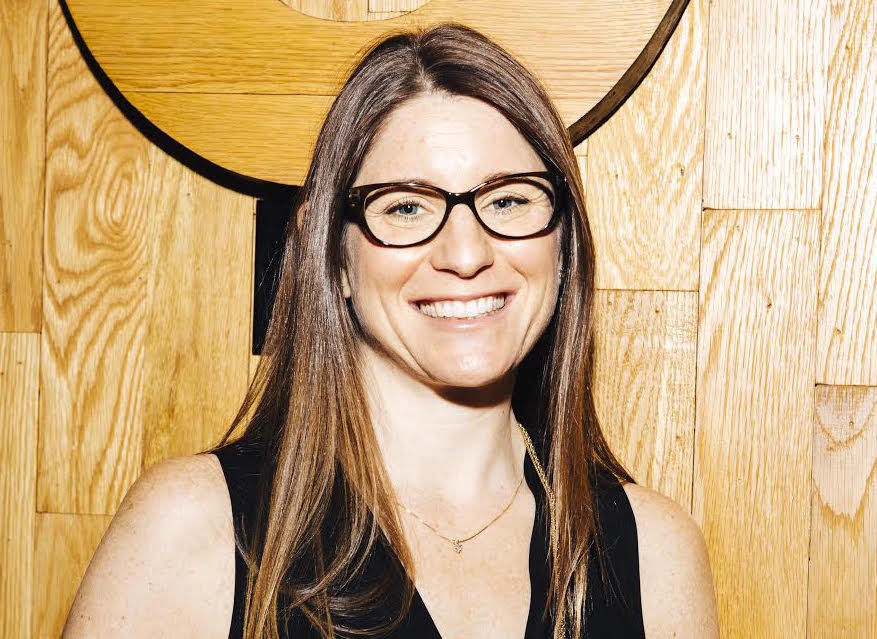 “We believe in the power of elections,” said Julie Samuels, Executive Director of Tech:NYC. “Decisions are made by people who show up. So we're giving our employees the day to not only vote, but also to help out in any way they can. That might be Get Out The Vote efforts, or by pitching in on technical projects. Listen, I think Election Day should be a Federal holiday, so closing our office for the day is the least we can do. It should be as easy as possible for all Americans to vote.” 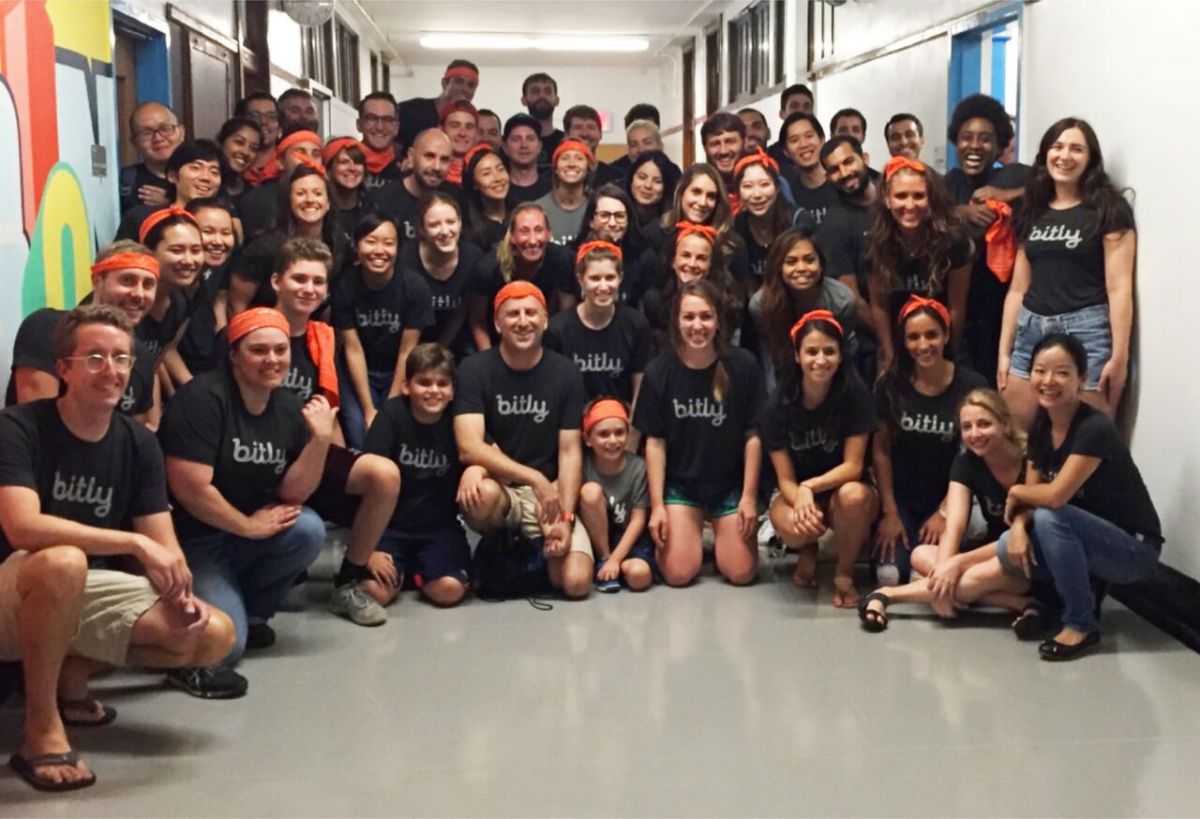 "One of our company's core values is ‘This land is our land,’ which means we believe in owning our decisions, successes and failures,” said Mark Josephson, CEO of Bitly. “How could we not support that value when it comes to the biggest decisions we have to make as citizens?" 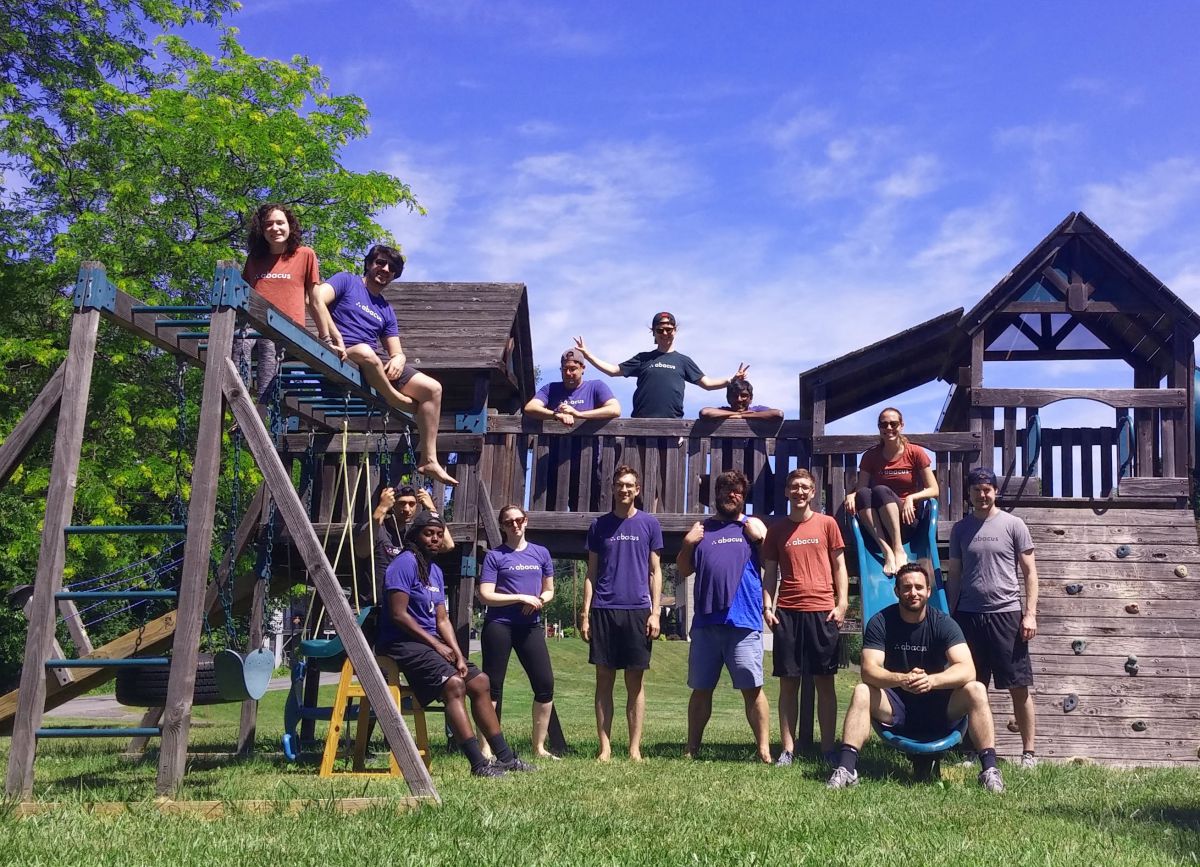 "For all of us at Abacus, this is the most important election of our lifetimes thus far,” said Omar Qari, Abacus co-founder. “Whichever way people choose to vote, it’s sending a strong message to the country and the world about what we stand for. My parents immigrated to the US the year before I was born and I am hyper-aware of the opportunities that would simply not have been possible had they not. We are giving the whole team the day off because we want to emphasize the importance of exercising our civic duty to vote. Our democracy is only as vibrant as the participants make it, so it’s our responsibility to activate ourselves and make our voices heard. Abacus is not only giving the team the day off, but we thought it would be a great opportunity for the whole team to exercise our civic duty. Therefore, we’re also organizing a volunteer initiative on November 8 to go work at the local Food Bank, since they will be under-staffed on Election Day as regular volunteers focus their efforts elsewhere.”

Over 70 NYC-based tech companies are giving their employees off on election day. Check out the full list here.

Do you offer your employees time off to vote? Let us know or tweet us @builtinnewyork.