Happy No Shave November: the best beards of NYC tech

The days are short, the leaves are falling and it's undeniably brisk outside. That can mean only one thing: it's beard growing season. November, which in some circles is better known as Movember or No Shave November, is just about over, and we thought it was about time to celebrate the bearded.

If you're planning — or even considering — putting down the razor for the winter, chances are you could use some beardspiration. We caught up with some of NYC tech's hairiest faces and asked them what they thought was so great about a beard. 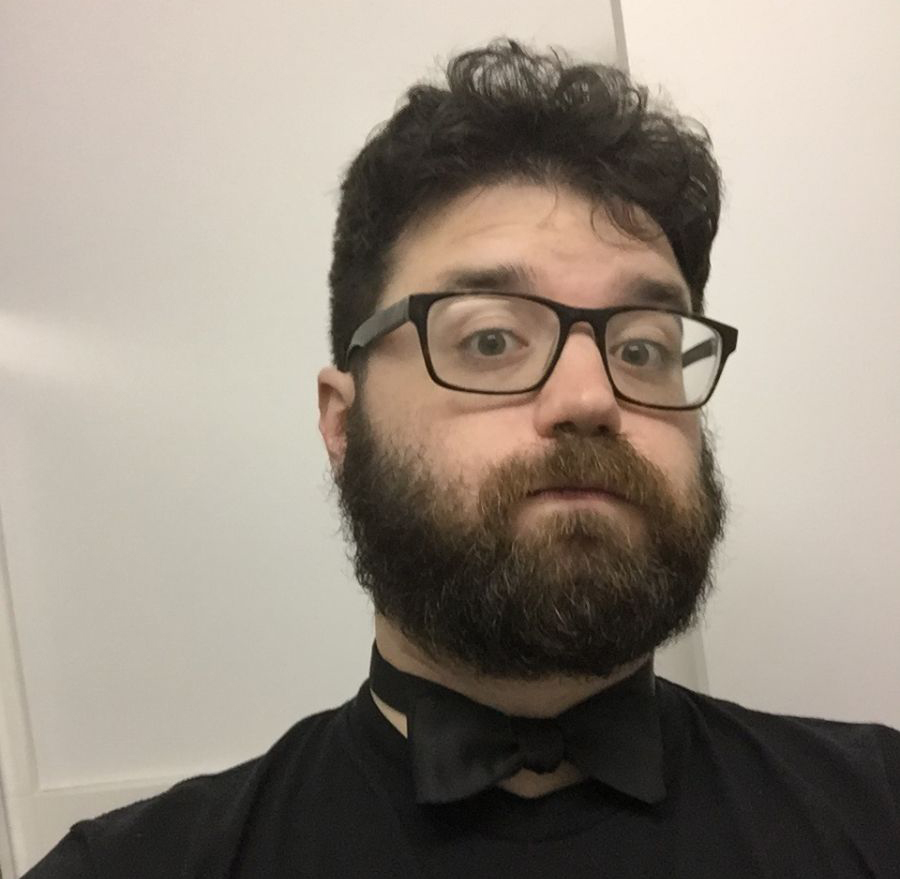 Meetup
View Profile
We are hiring

"Beards provide a great many things, including both warmth and something to scratch when I'm  stuck on a hard problem." 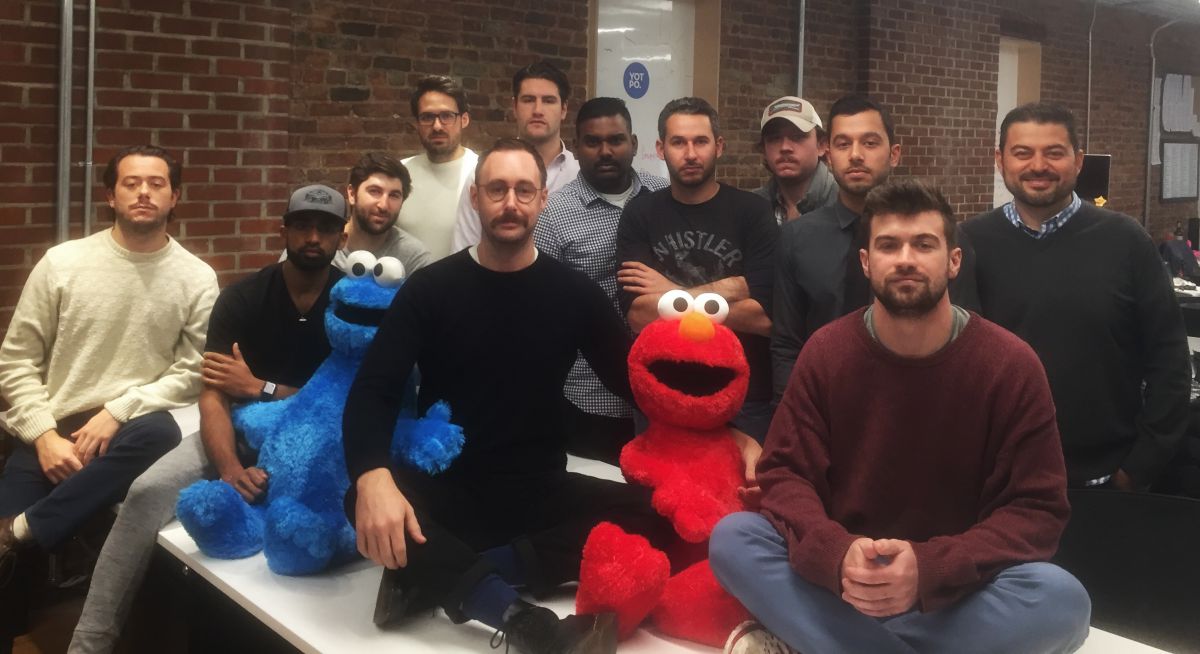 What appears to be most of Yotpo's male NYC-based team

"They're some serious gentleman, no? Cookie Monster and Elmo haven't been trimmed in a month either." 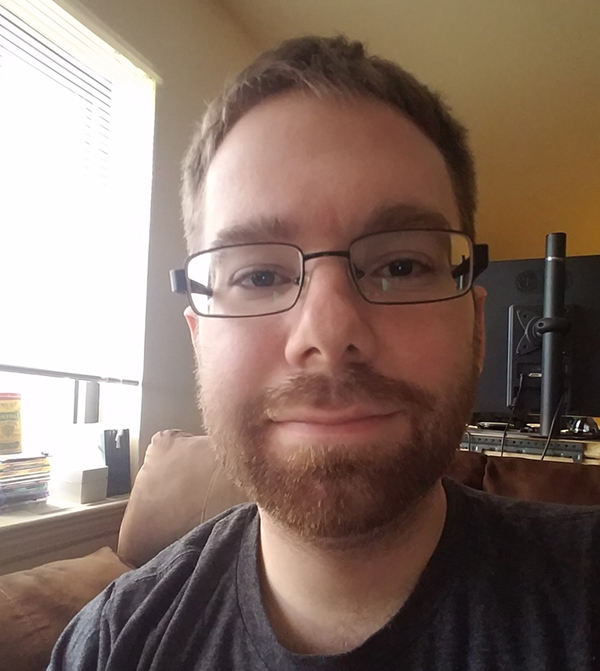 "Why are beards awesome? They keep your face warm and you can style them in so many ways! Happy Noshavember!"

Get Alerted for Jobs from BrainPOP 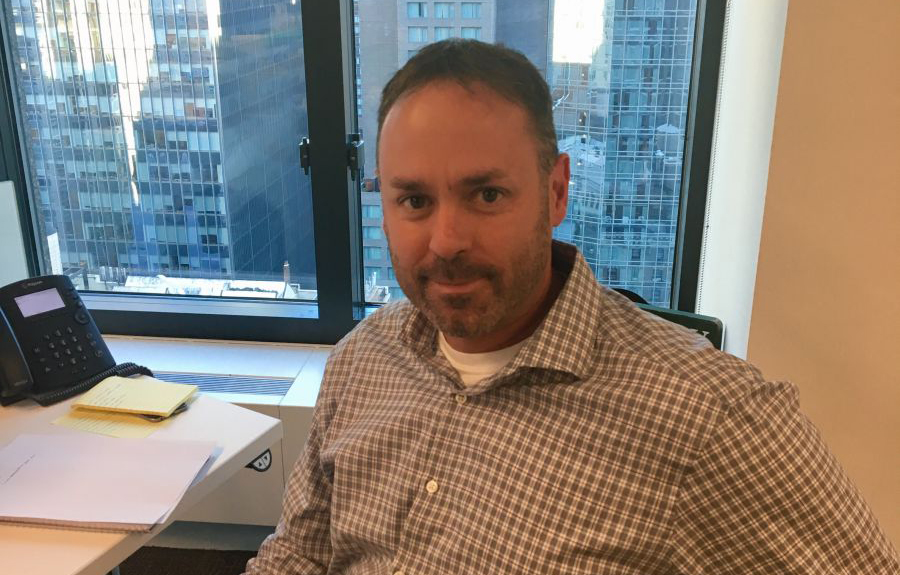 “Beards are great because they are easy to maintain.” 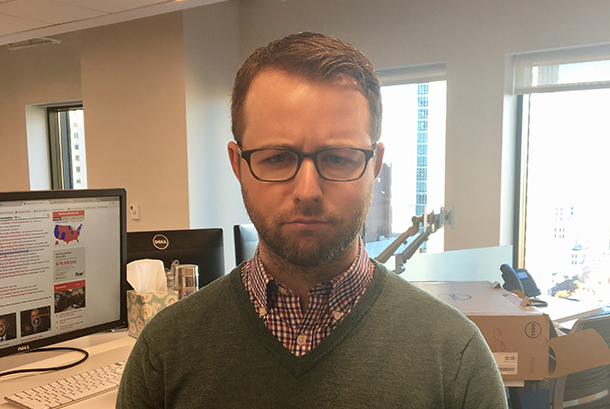 “My girlfriend thinks it’s awesome, so I can’t shave my beard.” 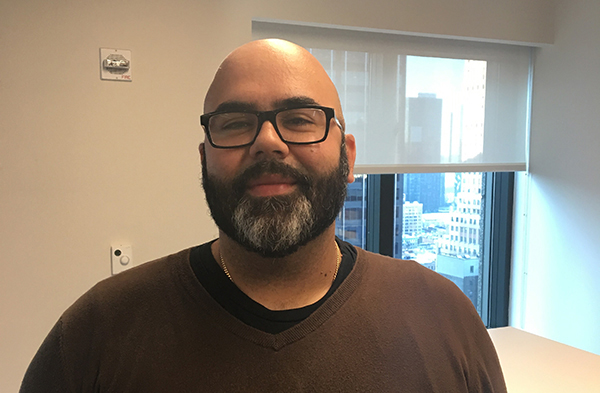 “The beard is awesome because it compensates for lack of hair elsewhere.” 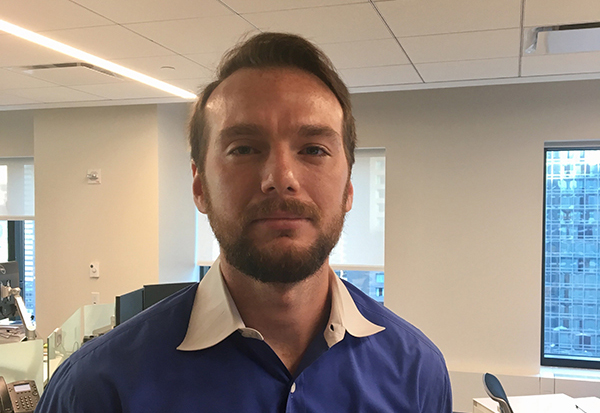 “Beards are awesome because they are easy.” 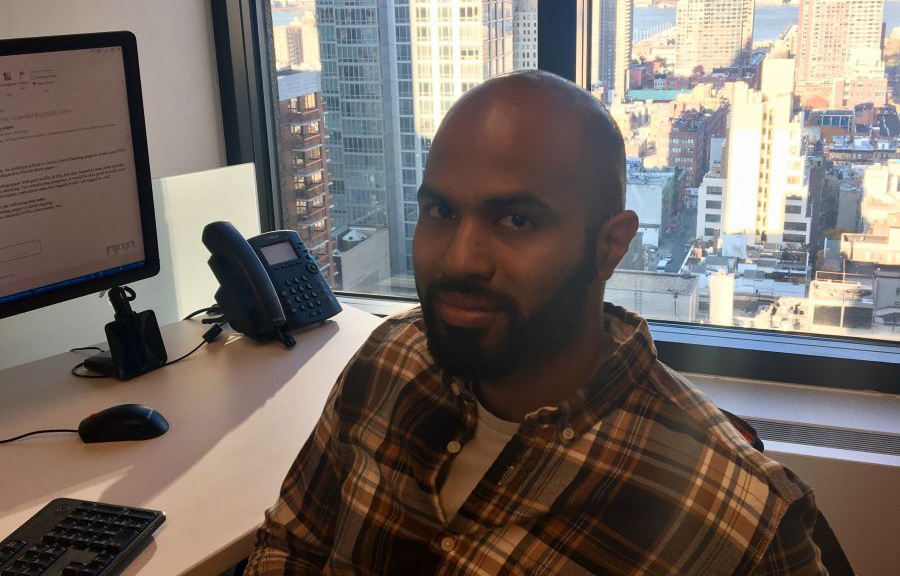 “I’d be lost without my beard.” 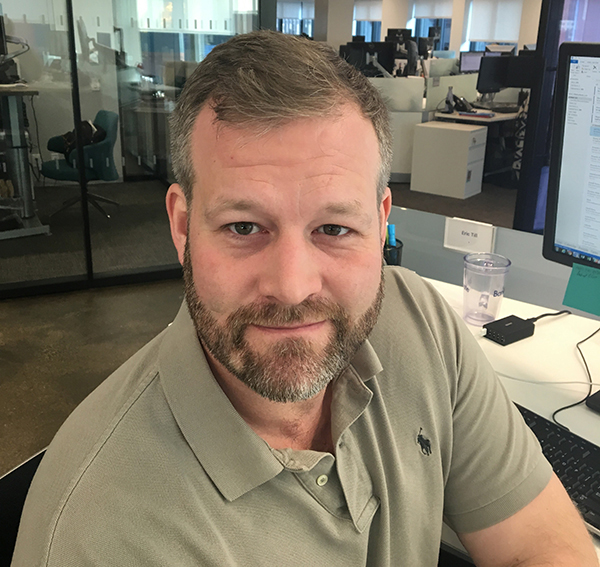 Eric Till, Technical Recruiter at Bankrate

“Beards are awesome because they catch cookie crumbs so I can eat them later.” 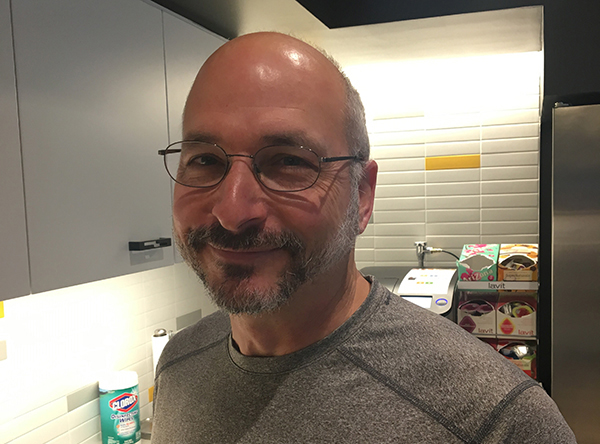 “My family doesn’t think I’m awesome without my beard.” 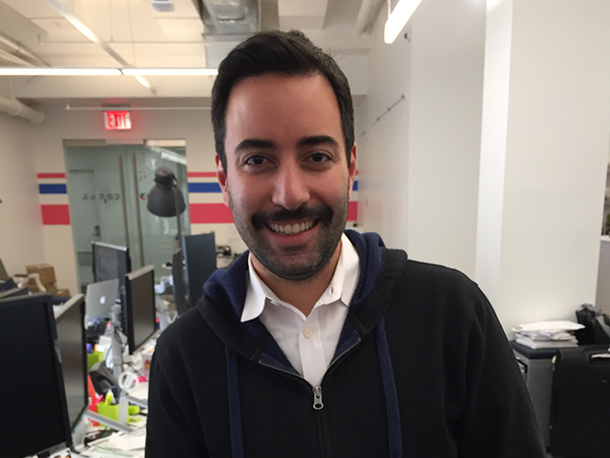 "I get to grow this stache once a year, look like the Mario Bros and raise money for Men’s Health Awareness – a win-win in my book." 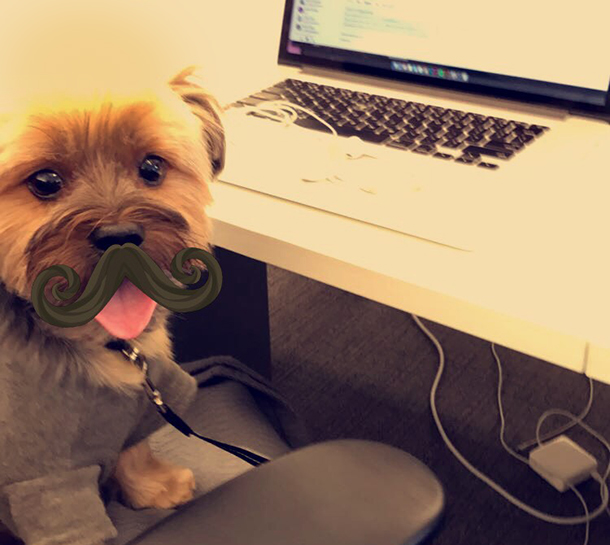 "Because the ladies love ‘em." 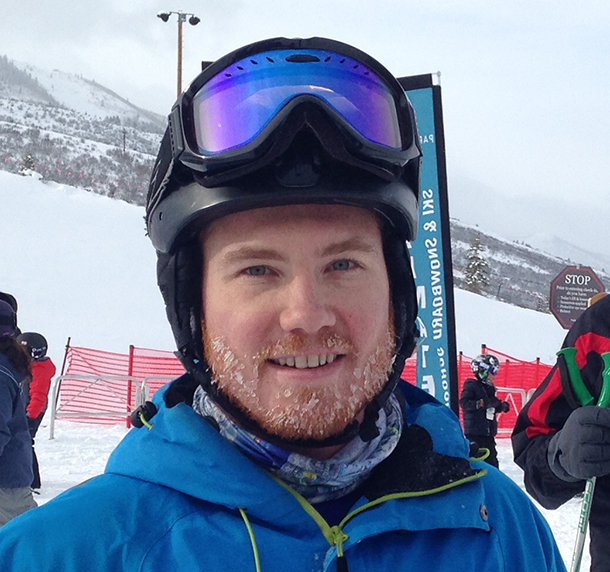 "Beards are great for collecting ice while skiing." 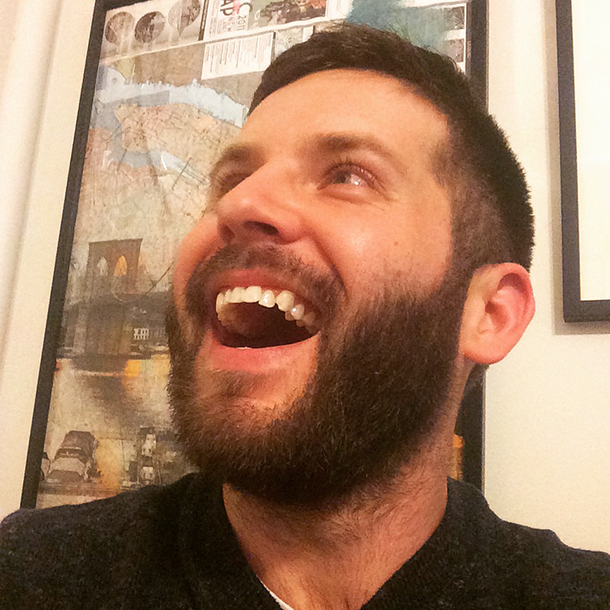 "Beards are a great way to hide the fact that you’re too lazy to shave :D" 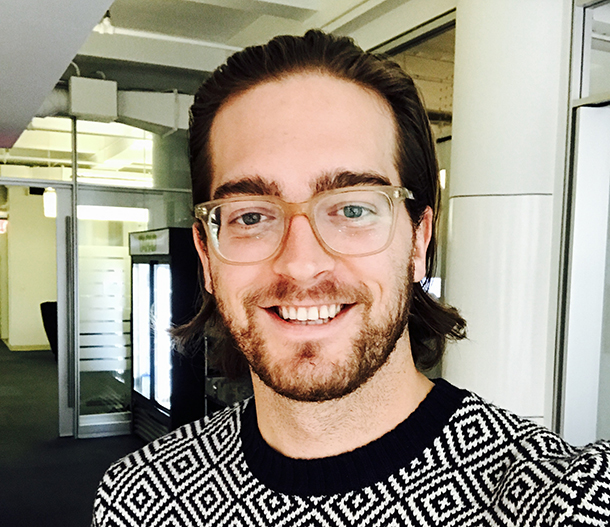 "My girlfriend’s grandmother once told me kissing a man without a mustache is like eating an egg without salt." 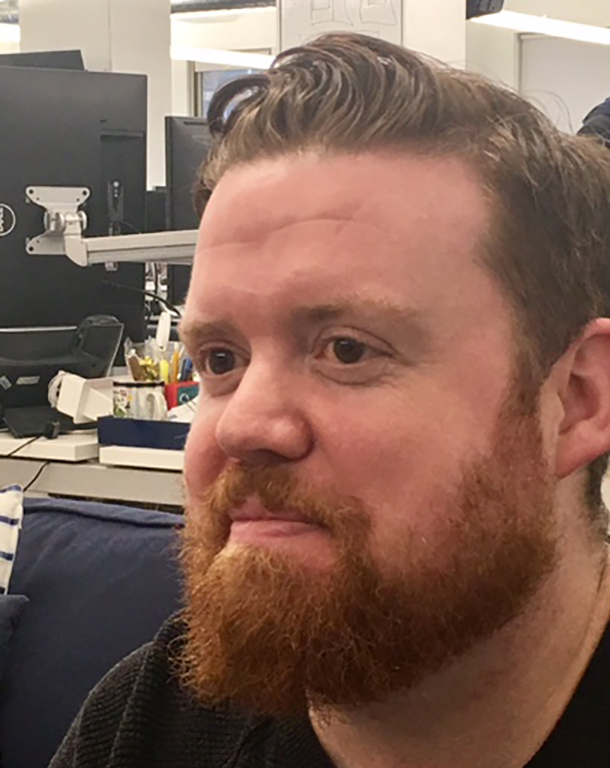 Get Alerted for Jobs from Tapad

Good luck and don't forget to clean it. Do you know of a company that deserves coverage? Let us know or tweet us @builtinnewyork.