These are the 5 NYC tech IPOs to look out for in 2017 | Built In NYC Skip to main content
Loading...

As it turned out, 2016 was not the year of the IPO. In fact, not even one NYC-based tech company had an initial public offering. The drought wasn’t just a local phenomena, and according to CNN, only 20 tech companies went public, the lowest number since the recession in 2009.

As lackluster as 2016 was, many of the companies that did IPO are trading above their IPO prices. Under normal circumstances that would indicate a climate favorable for more IPOs, but with political changes ahead, we’ll have to wait and see how that shakes out.

Regardless of what happens this year, these are the NYC tech companies we're keeping an eye on for a 2017 IPO. 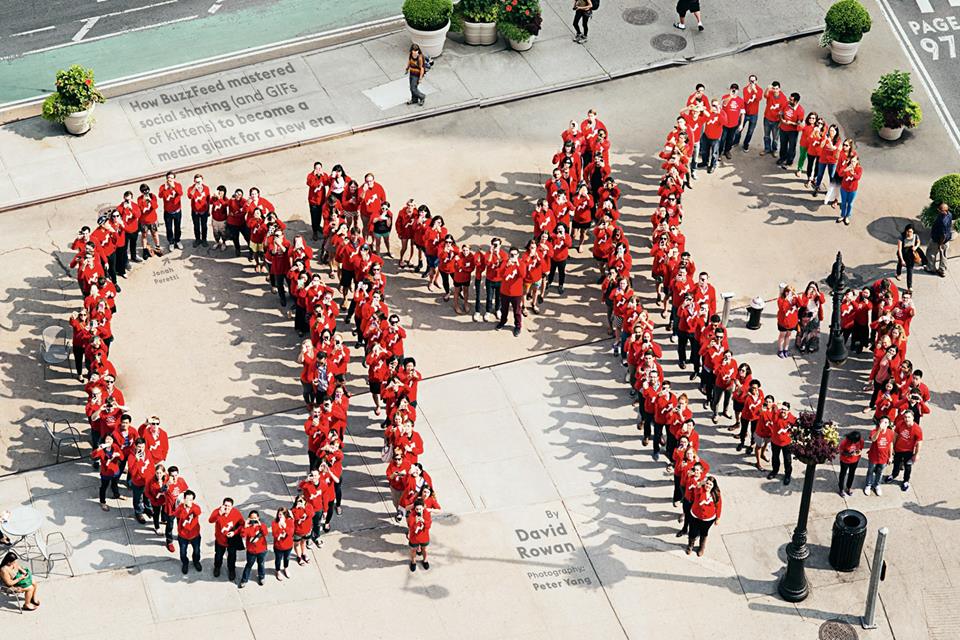 BuzzFeed has received two $200 million funding rounds from NBCUniversal in the last two years. According to ReCode, part of that deal included a provision that would require BuzzFeed to give NBCUniversal more shares should the company IPO or sell at a lower value than previously agreed. While that doesn’t necessarily indicate an imminent exit (nor is it a rare provision in later stage funding rounds), it does provide a good incentive for BuzzFeed to IPO if the climate is right. Sources told ReCode that BuzzFeed was planning on a 2018 IPO. 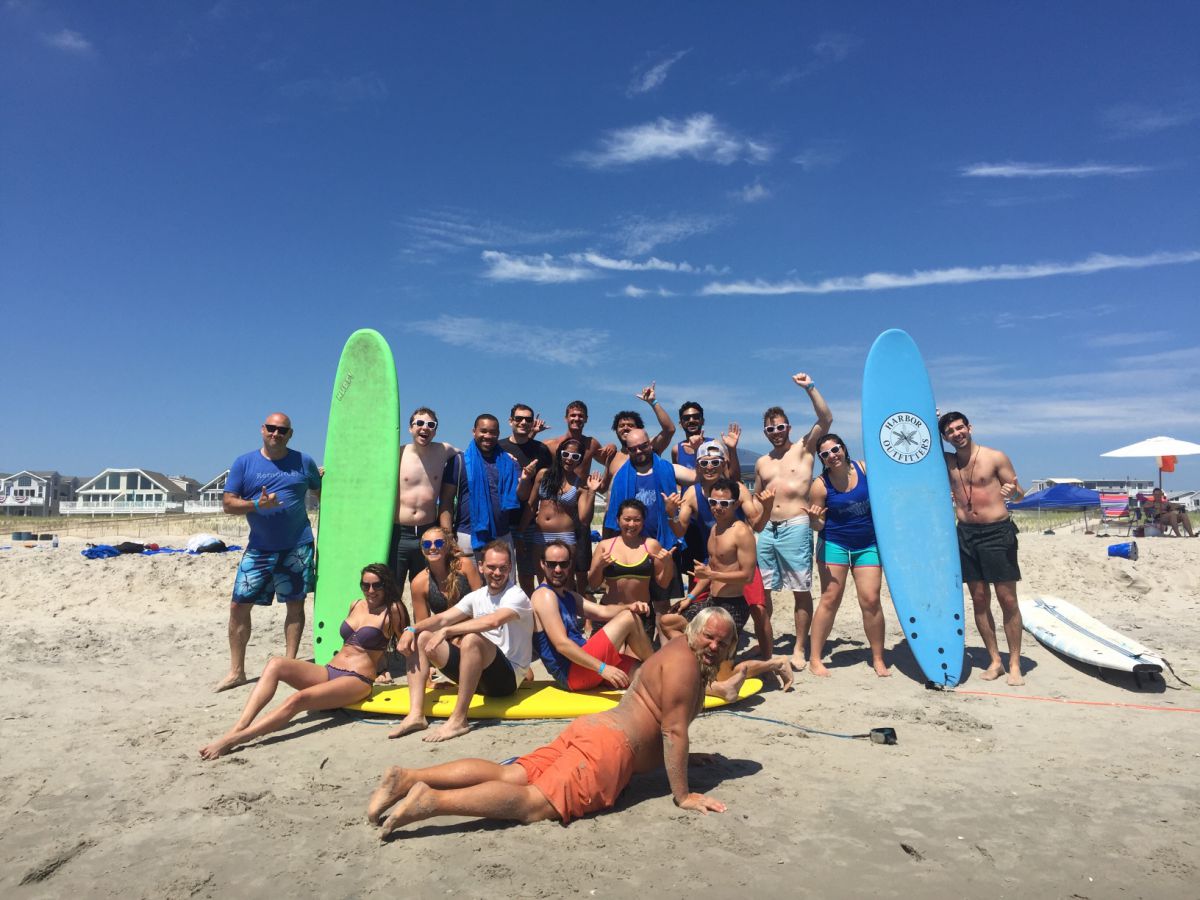 DigitalOcean
View Profile
We are hiring

DigitalOcean is building a massive cloud hosting platform — and that’s not cheap. The company took in $83 million in new funding in 2015, bringing their total raised to just over $123 million. That’s a lot of money, but building cloud hosting infrastructure takes a lot of cash. 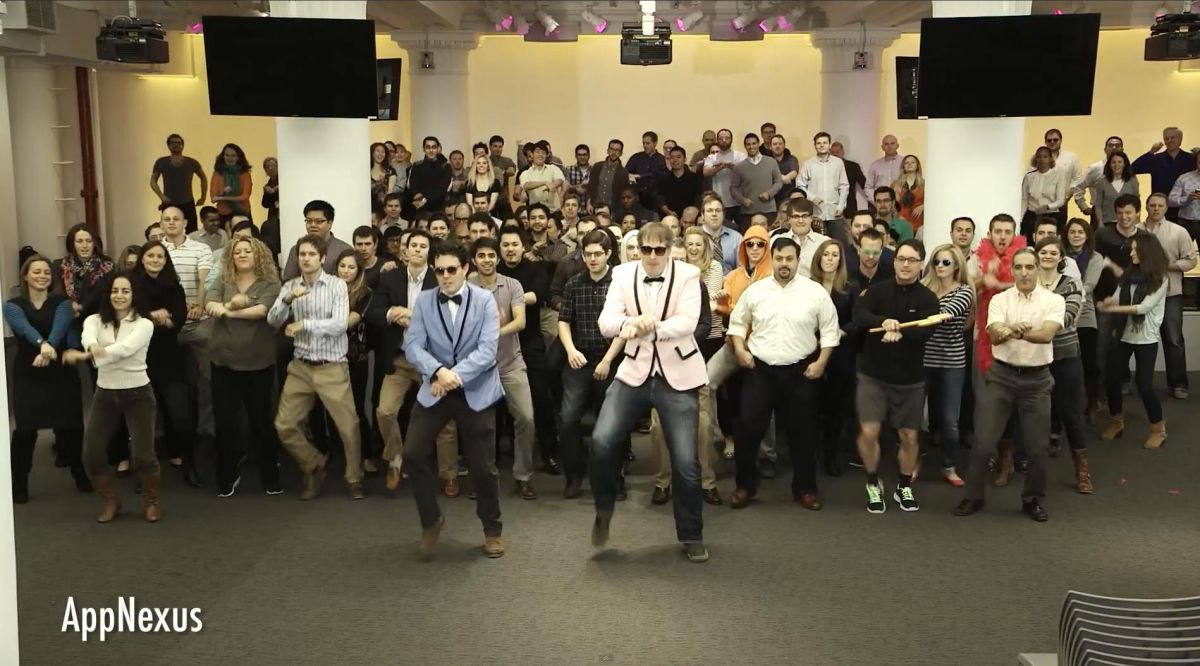 AppNexus is kind of a no-brainer, mostly because they’ve already filed their paperwork. Current predictions value the company at around $2 billion and put an IPO date sometime in the second quarter of 2017.

Get Alerted for Jobs from AppNexus 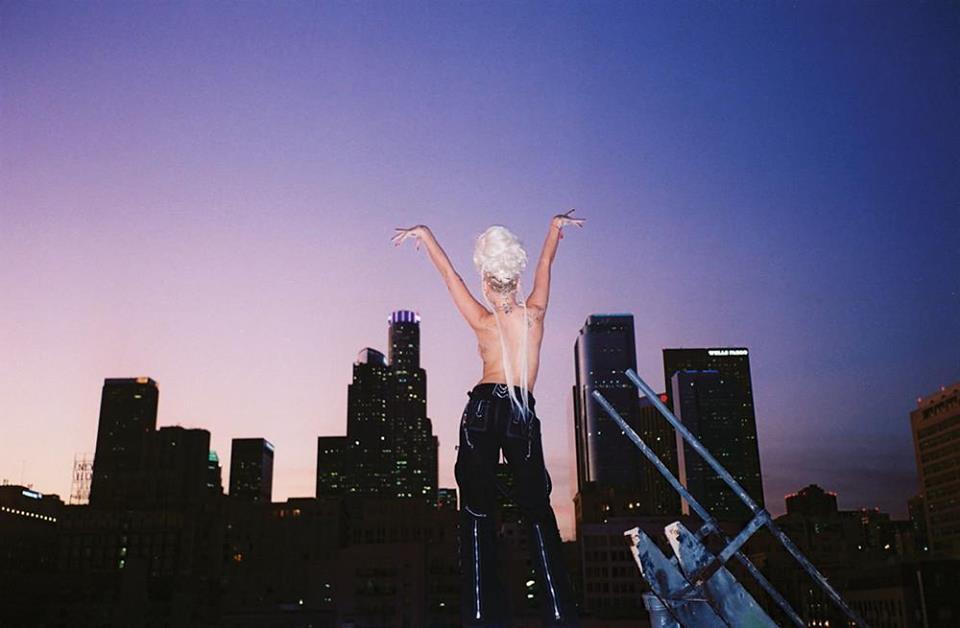 Vice Media was on our IPO watch list last year and remains right at the top of this year’s list. The company is currently valued at around $4 billion and Vice CEO Shane Smith recently told Variety he was planning on making the case to go public to the board.

Get Alerted for Jobs from Vice Media

The enterprise software provider Infor took in a massive $2.5 billion round from the investment arm of Koch Industries last year. That investment valued the company at around $10 billion. While Infor doesn’t appear to be in a rush to IPO, their CEO has strategically been dodging questions on a possible 2017 IPO.

Get Alerted for Jobs from Infor