Tech roundup: Peloton raises $325M, The Yard to expand in NYC and more 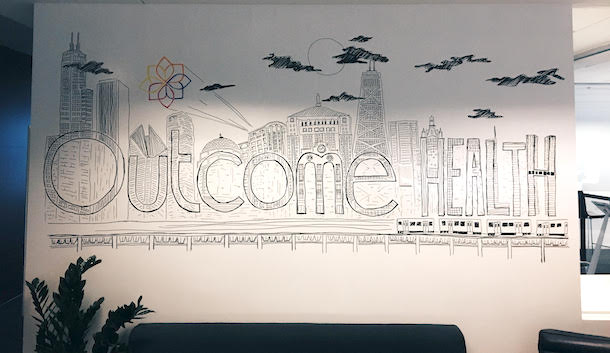 Outcome Health, a healthtech company that's bootstrapped since 2006, raised its first ever round of funding today at a valuation of more than $5 billion pre-money. The round was funded by a large group of notable investors, including Goldman Sachs Investment partners, Alphabet’s CapitalG, Leerink Transformation Partners, Pritzker Group Venture Capital and Balyasny Asset Management. [Built In NYC] 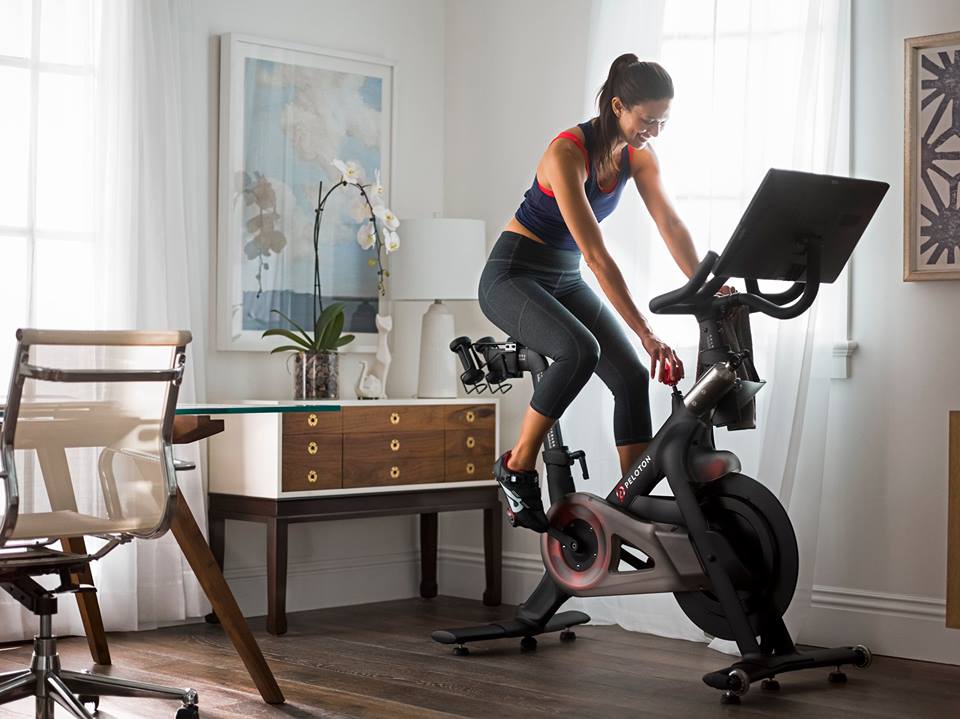 Peloton, a tech company that brings spinning classes to your home, announced it closed a $325 million series E. The round was led by Wellington Management, Fidelity Investments, Kleiner Perkins, and True Ventures. Other significant investors in this round included Comcast NBCUniversal, GGV Capital, Balyasny, and QuestMark. [Business Wire] 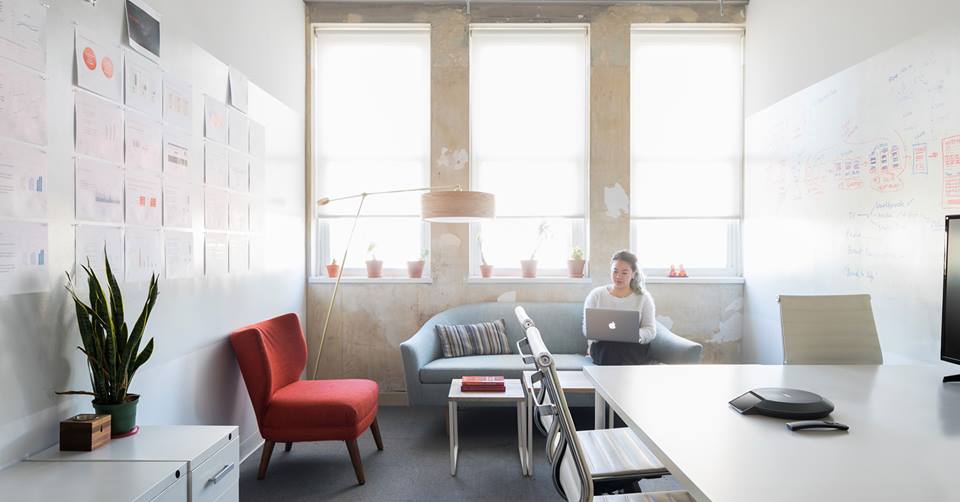 Coworking network The Yard picked up $15 million in credit from IDB Bank this week in order to expand in New York City. Within the saturated coworking market, The Yard wants to offer a more ‘‘grown-up’ coworking space, with opaque walls instead of glass between offices and better soundproofing so members can get down to work without distraction. [TechCrunch] 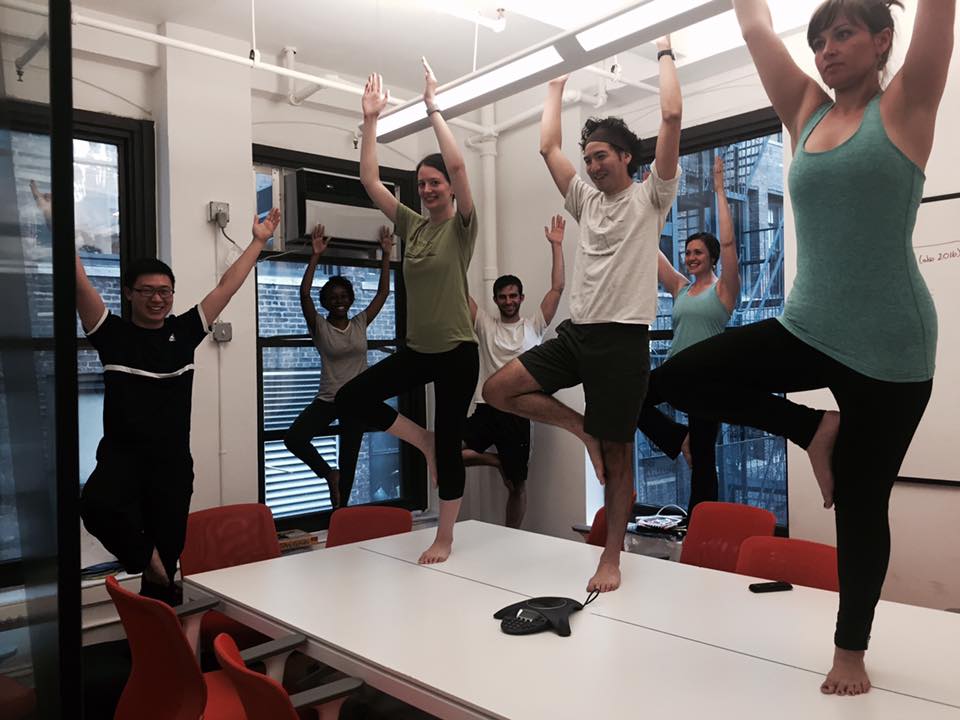 Vericred, a Manhattan-based startup that sells health insurance data on plans, provider networks and drug prices, has raised a $5.5 million Series A. The funding was led by FCA Venture Partners. [Crain’s New York]

Having spent the past six years running the NY Tech Meetup, Jessica Lawrence Quinn has been named the new managing director of Civic Hall. Civic Hall will be the anchor tenant of a major tech hub coming to Union Square, and Quinn will oversee the group’s day-to-day operations and programming strategy. [Crain’s New York]