A Brief History of Peloton: A Look at the Cycling Startup’s Explosive Growth 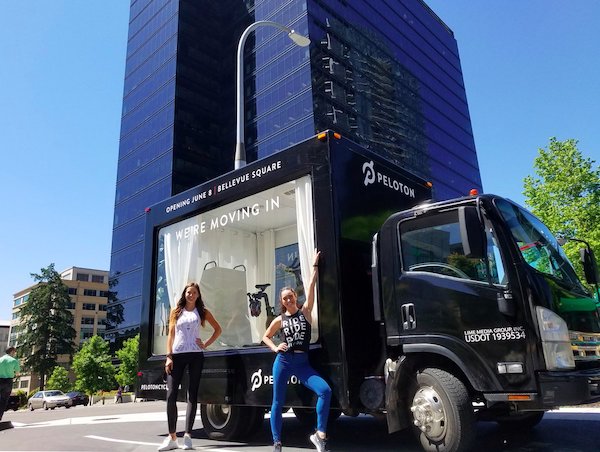 Described as the “Netflix for fitness,” stationary bike startup Peloton has made it possible to get instructor-led workouts without stepping foot in a gym. Started in 2012, the company has transformed into a fitness sensation with a cult-like following. Here’s a breakdown of how it’s grown over the years.

It all began in 2012, when former Barnes & Noble e-commerce executive John Foley noticed that his instructor-led workouts were much more rewarding than his self-led trips to the gym. He wanted to figure out a way to bring exercise classes home, and that’s where the idea of Peloton was born. The rest of the year was spent bringing together some key team members and closing a $3.5 million Series A, on top of the $400k initial seed. 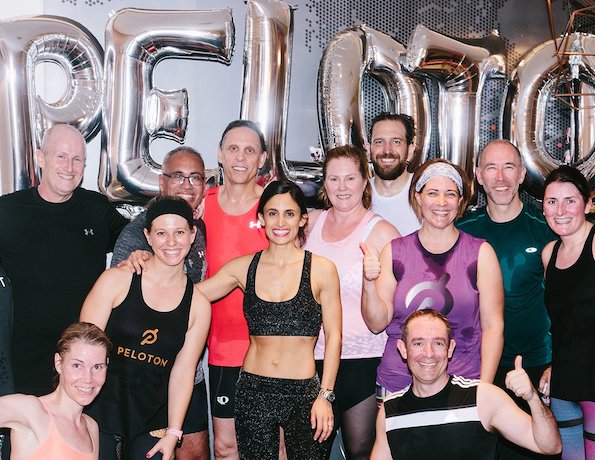 The prototype bike was designed and produced in 2013, and while it was far from perfect, it’s the model they used to shoot their Kickstarter video. Doing so was necessary to build awareness and generate more money — $307,000, to be exact.

In April 2014, Peloton received $10.5 million in a Series B, which they used to modify the design of the bike so it was ready for consumer use. Peloton bikes started selling at a slow but steady pace, landing in riders’ homes after a long production and shipping cycle. That same year, the Peloton studio opened in Manhattan’s Chelsea neighborhood, allowing spin instructors to record their classes.

One year later, the company raised $30 million in a Series C funding to expand brick-and-mortar retail locations and accelerate bike production. The challenge then became getting the bikes in people’s homes faster and more efficiently. To meet the growing demand, the Peloton team essentially hired delivery men to bring the bikes to consumers. At the end of 2015, the company scored another $75 million to expand its software engineering team.

2016-Present: Riding into the future

In more recent years, Peloton started offering unlimited live and on-demand classes at a monthly rate, so users were able to ride along with or without the Peloton bike.

The company also recently raised a new funding of $325 million, which will be used for user and product growth (think: yoga classes, more studio locations, etc). Whether or not the company will go public is yet to be confirmed, but one thing is for sure: it’s an exciting road ahead for Peloton.