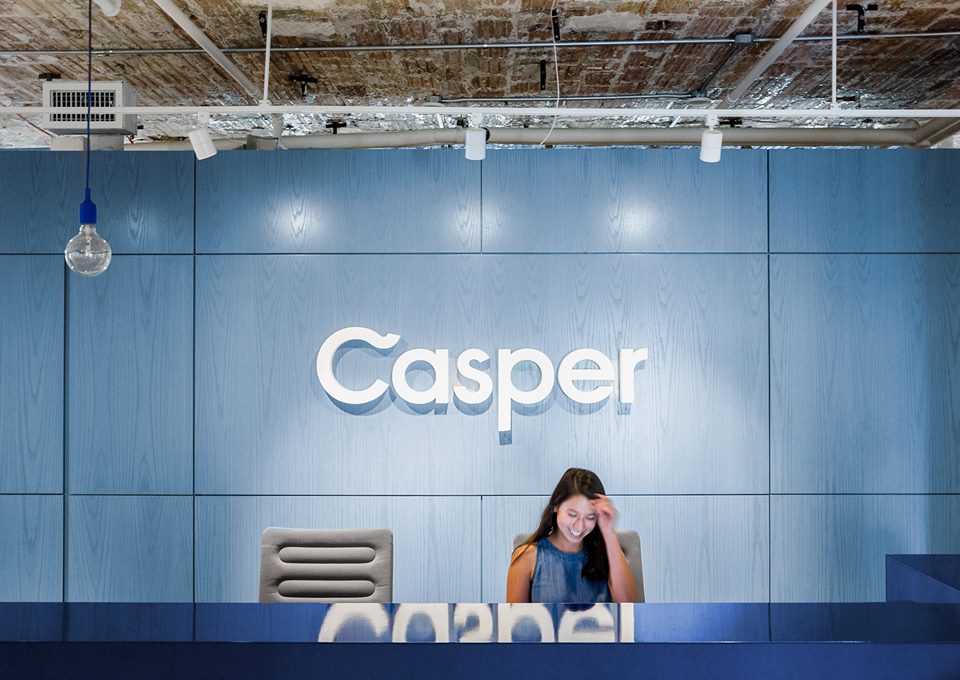 This week, bed-in-a-box mattress company Casper announced the close of its Series C, raising a total of $170 million.

The round was led by Target, with participating investments from Tresalia, IVP, Norwest, Lerer Hippeau Ventures, NEA and Irving Capital. A number of celebrities also participated in the round, including Kevin Spacey, Curtis ‘50 Cent’ Jackson, Carmelo Anthony, Kyrie Irving, Shaun White and Andre Iguodala.

"Innovation has always been our catalyst for growth," said Philip Krim, CEO and co-founder of Casper, in a statement. "As we look ahead to Casper's next chapter, we see the future of sleep driven by unparalleled R&D, and an evolved consumer experience."

Casper launched just three years ago with a mission to reinvent how mattresses are built and sold, and quickly made waves in the direct to consumer space. In the company’s first 28 days in business, the startup raked in a whopping $1 million in revenue. The company went on to earn $100 million in annual revenue in 2015, and then doubled in annual revenue to more than $200 million in 2016.

Rumors of Target’s involvement in the company have been floating around for the past month after the company allegedly offered to buy Casper for $1 billion. Instead, the strategic investment comes on the heels of a number of deals between brick-and-mortar companies and online retailers, as Amazon announced it is buying Whole Foods and Walmart announced it is buying Bonobos just last week.

With the new funding, Casper is launching a design lab in San Francisco, where it will host a facility and engineering team dedicated to developing new products — ranging from re-designed soft goods to the future of connected sleep.