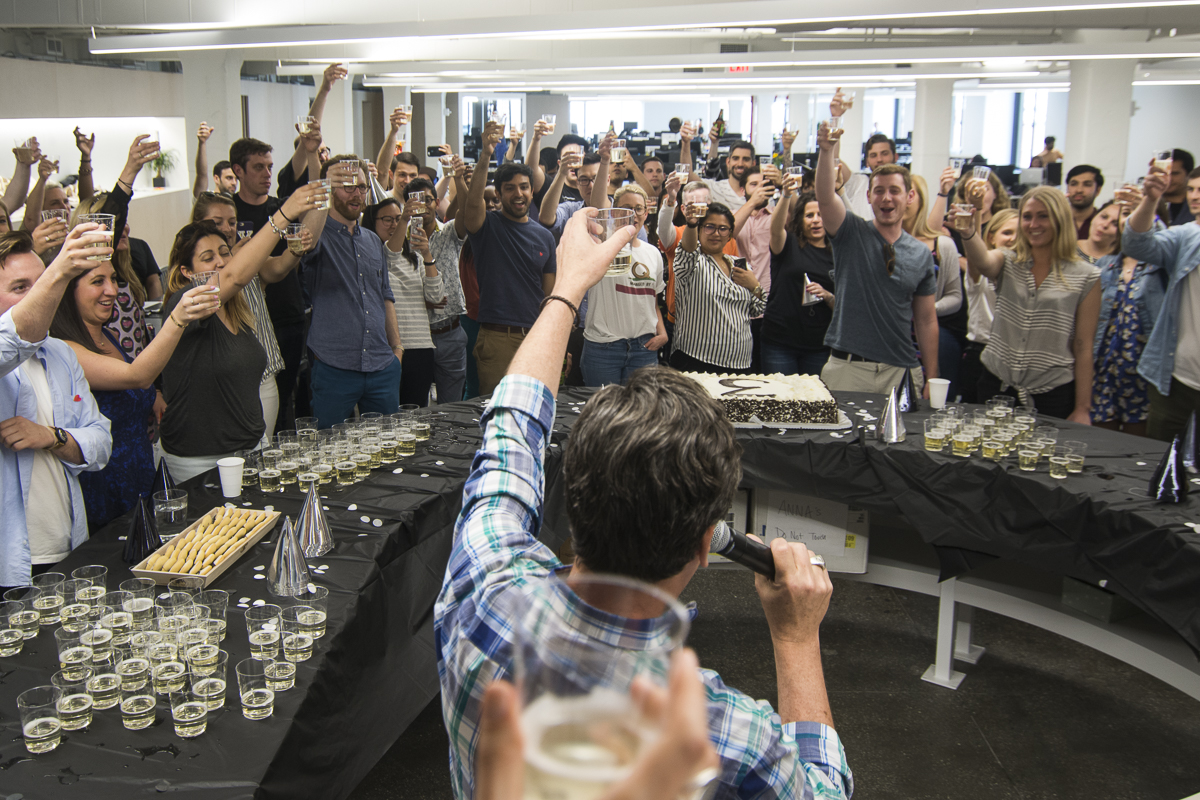 Managed by Q, an office management company that provides companies with on-demand maintenance services, got its start as an ‘Uber for janitors’ service from a small room in Chinatown. That was back in 2013.

Today, with a team of over 150 employees, Managed by Q has evolved into a full-service platform for office management, with a suite of services including cleaning, maintenance, office administration, IT support, security and supplies.

More recently, Managed by Q made waves when it announced the launch of a self-serve marketplace, fresh off the heels of a $30 million Series C. We caught up with Managed by Q’s co-founder and CEO Dan Teran to find out exactly how he’s built a company around the mission of creating better working environments through technology.

When did you have the idea for Managed by Q?

My co-founder and I both had backgrounds in product design and we were captivated by the idea of creating an operating system for the built world that could deliver the reliability of software to the world we live in. We originally started out by talking to property managers in New York City, and found a big need to make it easy for office managers to run an office. Three years later we’re managing thousands of offices across the US.

What was the most challenging part of getting the company off the ground, and how did you overcome that challenge?

Delivering the reliability of software to real world operations is a massive undertaking, and while we are far from perfect today, we’ve come a long way. When we first started out, we didn’t pay ourselves anything and we barely had enough service providers to keep up with demand, so we actually spent a lot of evenings the first year cleaning offices ourselves just to deliver on our promise to our customers. Spending all day in the office and all night cleaning offices was definitely a challenge, but we survived and built a high-integrity culture with deep worker empathy in the process. 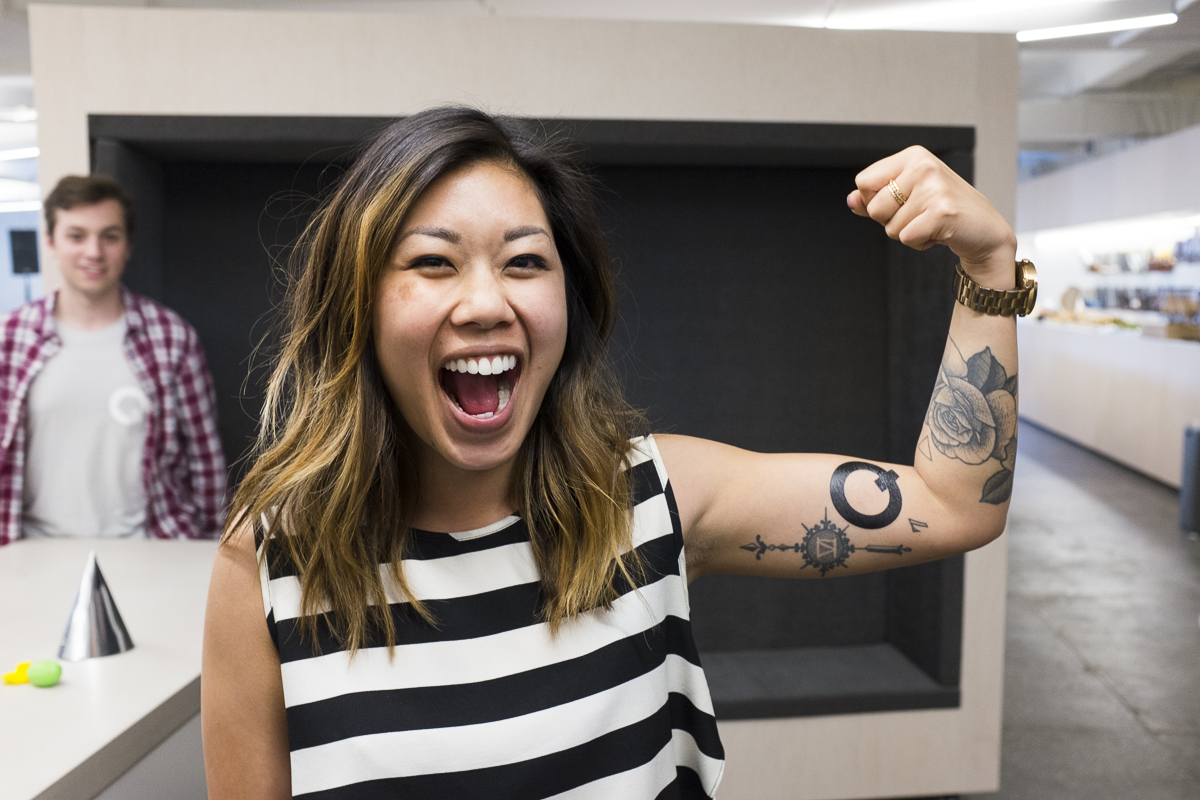 What are some lessons learned from the past three years that other entrepreneurs can learn from?

I think why you do what you do is in many cases more important than what you do.

We’ve learned that building a team that is highly aligned to our values and hungry to make the world work better translates to better results for the business. It is important for entrepreneurs and their early teams to take the time to define their culture early so that everyone is always aligned on the long-term strategy and vision, which allows for more latitude and understanding when there is a need to make tactical changes to the business, which will always be the case.

How has being headquartered in NYC helped the company's growth?

We’re proud to be one of the fastest-growing tech companies in NYC. New York has a grit and intensity that you don’t find in other major American tech hubs, and I think it really forced us to work harder to break out early on. I think the beauty of New York is that nobody really cares about your tech company, because the city is also a major hub for media, finance, art, fashion and many other industries. We’re fortunate to be part of a supportive community of NYC-based technology companies that have helped us to grow in New York and expand nationally.

We’ve seen tremendous demand on the Q Marketplace, and are heads down working on the next generation of the product to make it even easier for our clients to run their offices on our platform. You can expect to see a fast pace of feature development to deepen our relationship with the physical space, and to give office managers more leverage than ever to get things done.

Image via Managed by Q.

Know a company that deserves coverage? Let us know or tweet us @builtinnewyork.