These 7 startups raised $134M this week

Long weekends are usually slow for business — unless you’re in NYC tech. You already know that Via received a $50 million investment (with the potential for more) and Dataiku raised $28 million in a Series B funding, but there’s more where that came from. In the past week, local tech startups raised $134.2 million. Here are some of the most notable rounds. 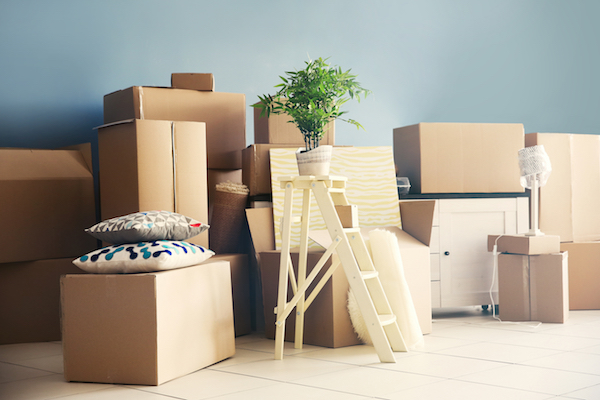 Updater, the company that simplified the process of moving and put it on one platform, just raised $45 million. This brings their total amount raised to $100 million. With the funding, the company acquired IGC Software and Asset Controls, Inc., two software providers for moving and storage companies nationwide. This move helps merge the front-end and back-end of the industry, allowing Updater users to book moving companies using the service. [Press release] 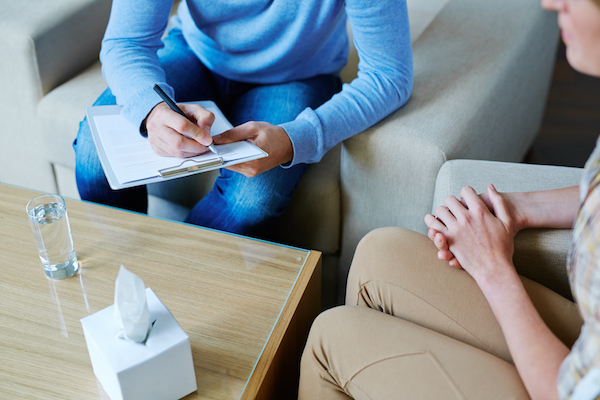 Talkspace
View Profile
We are hiring

Telehealthcare company Talkspace recently raised $31 million in a Series C funding round. The company connects therapists with users seeking a more convenient form of care and facilitates text message-based sessions. The investment will be used to grow their base of therapists and expand beyond their B2C business approach. [MedCity News] 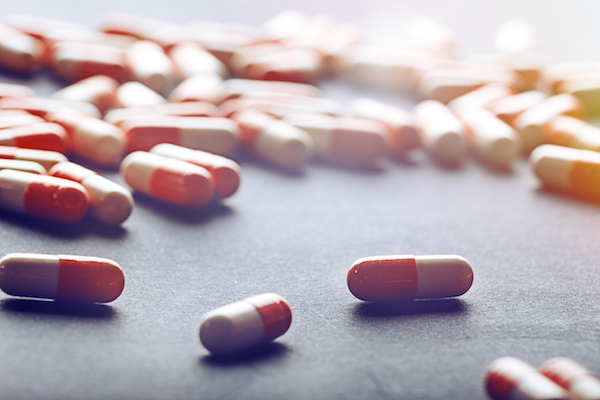 Healthcare technology company Truveris raised $25 million in a Series D funding round led by McKesson Ventures. The company, which uses data-driven insights to provide transparency to the pharmaceuticals industry, is using the investment to support its continual growth. [Press release]

Get Alerted for Jobs from Truveris 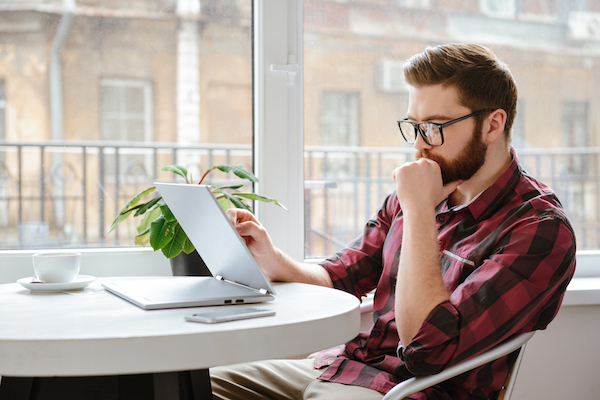 NS1
View Profile
We are hiring

DNS and traffic management solution NS1 raised another $20 million just months after raising the same amount in a Series B funding. The company provides support for LinkedIn, DropBox and Salesforce, and plans to use the investment to grow its business reach and strengthen its engineering team. [FinSMEs] 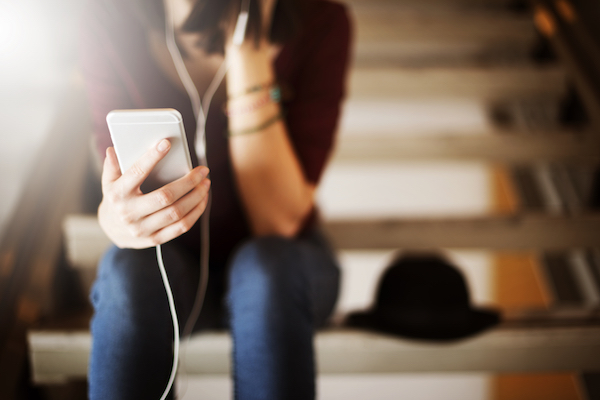 Gimlet Media, the digital media company that produces podcasts, received a $5 million investment from advertising giant WPP. This comes just one month after its $15 million Series B, bringing its total amount raised to $27 million. The Brooklyn-based startup was founded in 2014 and has seen steady growth ever since with the growing popularity of podcasts. [Recode]

Get Alerted for Jobs from Gimlet Media 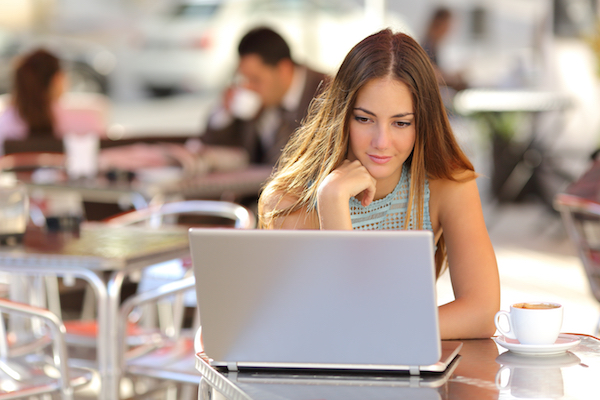 Regtek, which provides software controls for transaction reporting, announced a $5 million Series A funding round led by Deutsche Börse and Illuminate Financial Management LLP. The company provides trade reporting solutions that make regulatory reporting obligations more streamlined and transparent. The funding will be used to help scale and further the technology’s capabilities. [FinSMEs]

Get Alerted for Jobs from RegTek 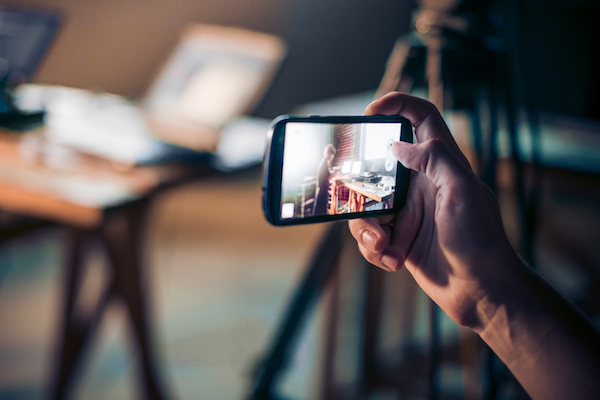 Video streaming service Streamroot raised $3.2 million in funding to change the way popular videos are shared. With the investment, the company will create a way for users to share videos with each other, rather than download it from the server. This is especially beneficial for managing heavy traffic on popular videos [TechCrunch]

Get Alerted for Jobs from Streamroot