An inside look at the best tools NYC startups use | Built In NYC Skip to main content
Loading...

An inside look at the best tools NYC startups use 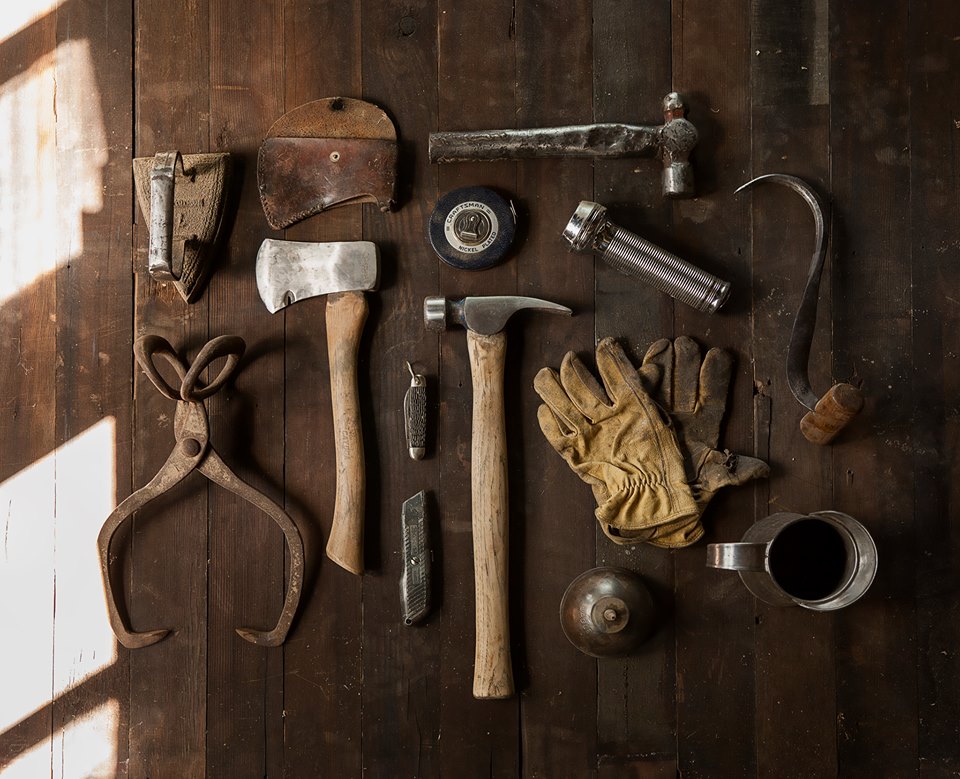 The New York startup community has grown immensely in the past seven years with VC investment up 200 percent (versus 110 percent in the Bay Area), impressive funds being raised by the likes of Thrive Capital and the continued growth of world-class startups — such as Betterment, x.ai, TheMuse, Purewow, Everplans, Common and Casper — in diverse sectors.

Despite this growth, there’s still a deeply ingrained collaborative nature to the community, and founders are sharing tips, tricks and tools. In the past year, we have interviewed 400-plus founders around the world about the tools that are critical to their startups —and about a third of them are from Silicon Alley.

Here are the tools that the Silicon Alley startups love to use:

QuickBooks is still the market leader but more so in NYC than in other places. More than 57 percent of NYC startups use QuickBooks versus 47 percent in other parts of the U.S. and Canada. The dominance of QuickBooks, along with the strong preference for it by accountants and bookkeepers, leave little market share for other tools.

But several other accounting systems are starting to penetrate the startup market successfully. While Xero has made a substantial splash among startups outside NYC (13 percent), only seven percent of NYC startups have adopted it as their accounting software. Freshbooks, at three percent adoption in NYC and four percent outside NYC, is growing around the country.

Human resources is one of the more rapidly changing software landscapes among startups. Trinet still leads the NYC market with 24 percent penetration but falls second in line to Zenefits outside of NYC adoption, where it stacks up at is six percent to Zenefits’ sixteen percent.

Justworks, acclaimed for its intuitive UX and other features desirable to this generation of startups and tech companies, is quickly encroaching rapidly on the markets, in NYC and beyond. Right now, Justworks is the HR company of choice at 12 percent of NYC startups and two percent of startups outside NYC (they recently expanded to California).

Twenty five percent of NYC startups use Salesforce for their CRM  — and another 7 percent have adopted the Salesforce product for small businesses: SalesforceIQ. Streak (5 percent) and Pipedrive (6 percent) are both gaining traction in NYC as they are in startups around the U.S. and Canada.

Startups outside NYC go a little crazy with email marketing tools; the average startup is using 1.6 tools to manage email marketing. Within NYC, that number is more like 1.2. You guessed the favorite — MailChimp - used by 61 percent of NYC startups. SendGrid (7 percent), Sailthru (5 percent) and Customer.io (3 percent) follow and it’s worth noting that Sailthru actually has zero percent adoption in our research outside of NYC. What are some of the email marketing tools that NYC startups aren’t quite embracing yet? Mailgun, Constant Contact, Amazon SES and Campaign Monitor.

21 percent of NYC startups use Zendesk as their customer service tool — not dissimilar to the adoption rates of this market leader around the country. What’s more interesting is that the second most popular tool — Intercom (which has strong customer service and marketing automation features) has grabbed only 5 percent of the NYC market versus 26 percent of the marketing outside NYC. Other tools that the NYC market has yet to embrace in the way other markets have embraced them: HelpScout, UserVoice, FreshDesk and Desk.com.

The favorite recruiting tool in NYC and the greater U.S. is unambiguously AngelList. About one in five NYC startups consider it an essential part of their recruiting stack. NYC startups also employ recruiting suites like Greenhouse (7 percent) and Jazz (5 percent) at a slightly higher rate than startups outside of NYC. Tools that aren’t quite as popular in NYC as they are elsewhere? Glassdoor and Hired.

Nearly every startup uses more than one analytics tool tool for business intelligence. The vast majority use Google Analytics on some level, as well as a tool like Mixpanel or Optimizely that helps with more advanced web analytics like funnel analysis, A/B testing and customer behavior. Still others layer another dashboard on top of of these tools like Geckoboard or Klipfolio, a newer option on the market.

The favorites in Silicon Alley? Mixpanel wins with 25 percent of startups, followed by Optimizely with six percent of startups. These adoption numbers are generally at parity with those outside of NYC. But the next most popular data & analytics tool on the list, Segment, is used by only six percent of NYC startups, lagging in adoption rates in California and the rest of the U.S. at 10 percent. Kissmetrics follows a similar pattern with NYC’s adoption at one percent vs. non-NYC’s six percent adoptions.

Here are the top two tools used in each department of NYC startups: