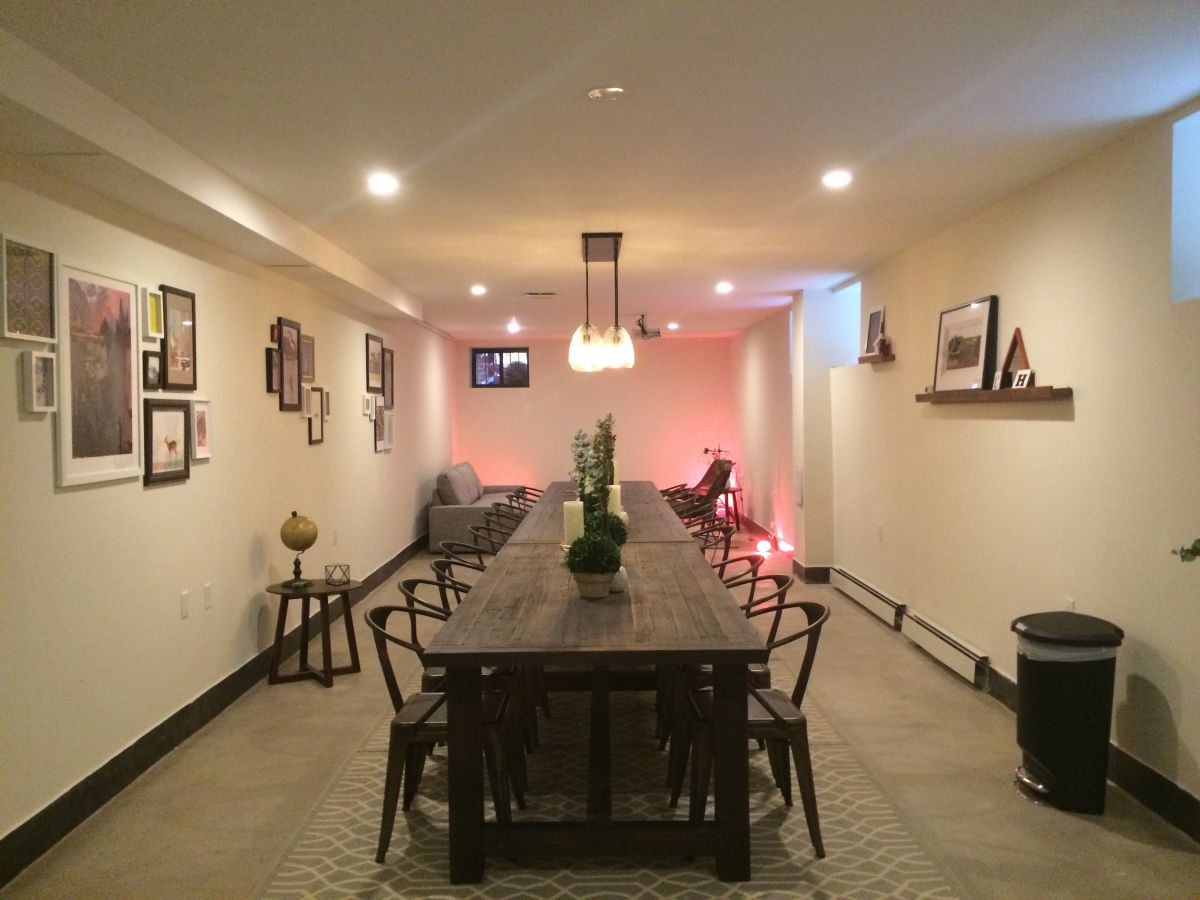 Five years ago, Brad Hargreaves cofounded General Assembly, a technical development school that helps students bridge the gap between what they learn in college and what they need to know in the workforce. Since then, the company has created schools in 15 different cities and graduates 20,000 students per year, with 99 percent of those students scoring jobs in 90 days.

While General Assembly has seen great success, Hargreaves noticed that the students filtering through the school were in need of flexible housing options sans yearlong leases and the hassle of finding roommates. To address this challenge, Hargreaves founded Common—a startup that’s taking a stab at communal living.

Last week, the first Common space, located at 1162 Pacific Street in Crown Heights, opened its doors to an inaugural batch of members. The location in Crown Heights was chosen due to its easy access to transit options as well the affordability of the neighborhood. Common's first members had to apply to live in the building, where they were background checked by Hargreaves' team and assessed for an overall fit into the community. 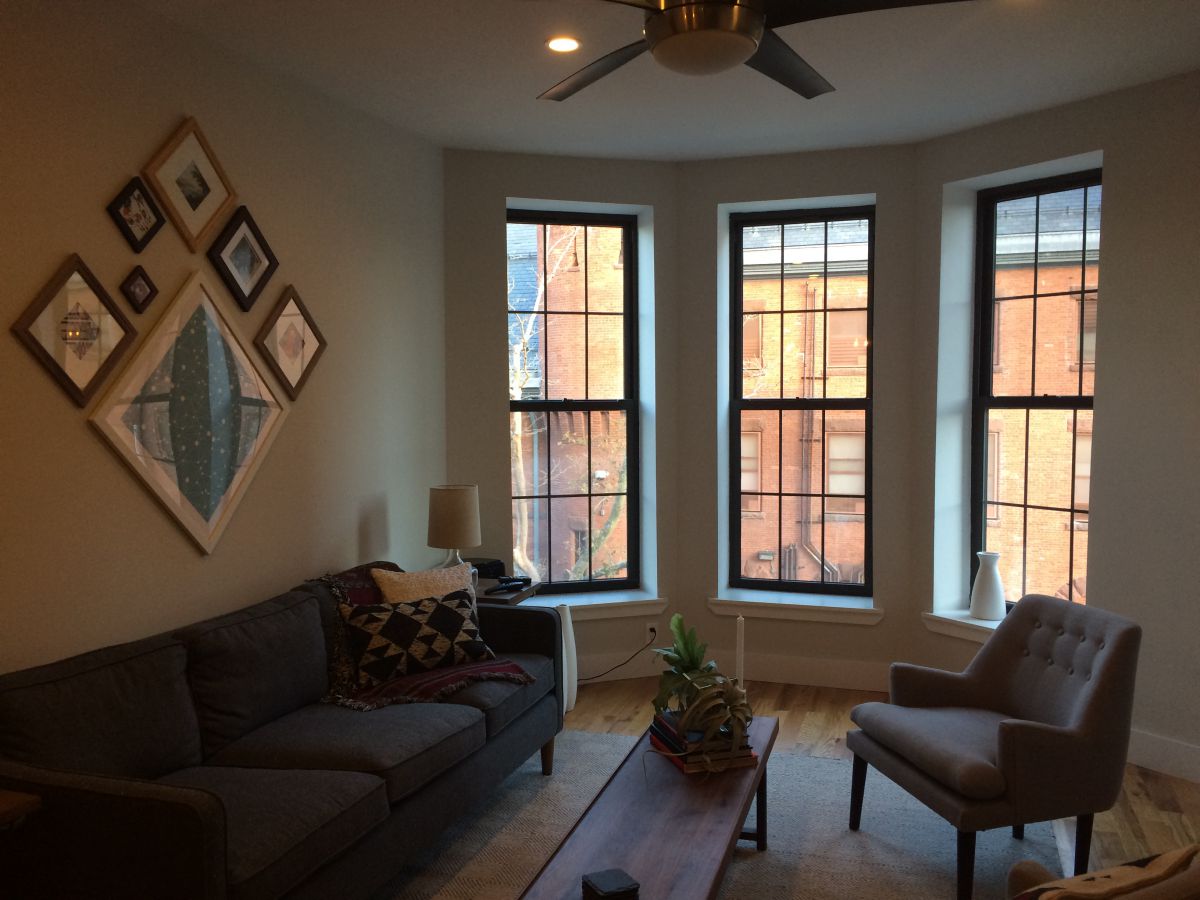 The Crown Heights apartment comes fully furnished, equipped with WiFi, free laundry machines and a weekly cleaning. The suites are decorated with furniture from Restoration Hardware and West Elm, with a feel that Hargreaves describes as "Mid-century modern meets Hudson Valley Americana." The building's rooms are also decked out with items from a number of NYC-based tech companies, including mattresses from Casper, thermostats from Nest and sheets from Parachute. 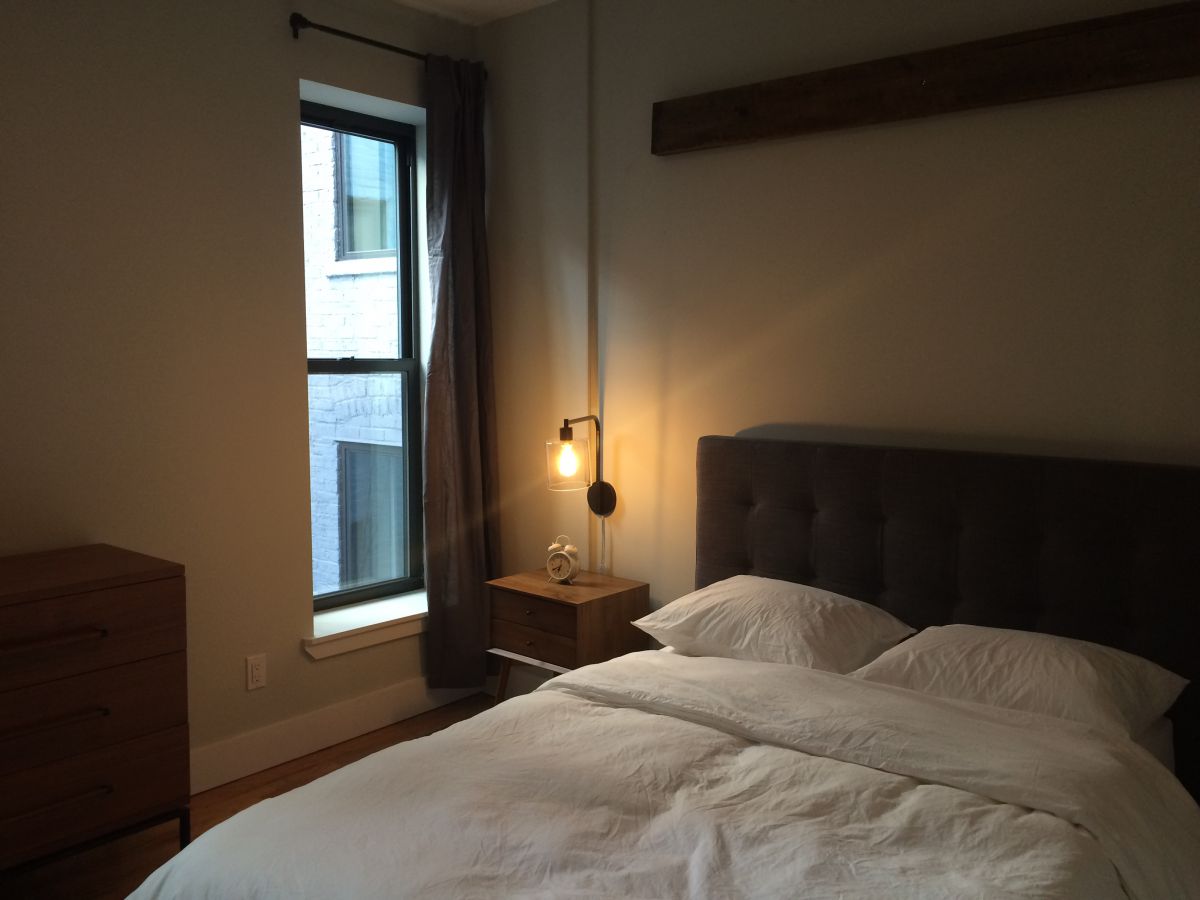 For all of this, you can rent a room from Common for $1800-$1950/month. While this may seem expensive for Crown Heights—a studio apartment in the neighborhood costs about $1750/month—you're paying for a community. The majority of Common's accepted members are not from New York, but are moving to the city for the first time. When asked how he decided who was accepted into the building, Hargreaves said that a person's excitement about Common's mission was an important factor.

"When General Assembly was in its early days it was a coworking space, and one of the challenges I saw that people face when they’re trying to build a community in coworking is that not everyone is making a decision to be a part of that," Hargreaves said. "But with coliving, what makes it wonderful is that each and every person is making a decision themselves that they want to be a part of this, and that’s what we’re looking for."

Common offers an alternative to sites like Craigslist.com, which has New York neophytes bunking up with total strangers. While Common's model also places strangers together, they already share commonalities by wanting to partake in the co-living community curated by Hargreaves' team.

"I like the whole idea of using technology to build a brick-and-mortar business, and a lot of people don’t think about that intersection at all," said Hargreaves."While most people think of apps and then small businesses, there's an entire world between those two things where you have technology enabled consumer businesses—which is what we are."

Common hopes to open up another co-living spaces in Brooklyn by the end of the year. Beyond that, the startup wants to continue to grow in New York, as well as expand to Los Angeles, Washington DC and the Bay area.

As companies like WeWork are finding great success (the company is valued at $10B), the sharing economy is clearly booming. Today, the workforce is increasingly mobile within cities that lack viable (or affordable) housing options and there's a demand for co-living. Common was confronted by this need last week—with 19 vacant rooms to fill in its Crown Heights space, the company received 500 renter applications. Among the chosen few who have moved into 1162 Pacific Avenue, zero of them have move out dates.