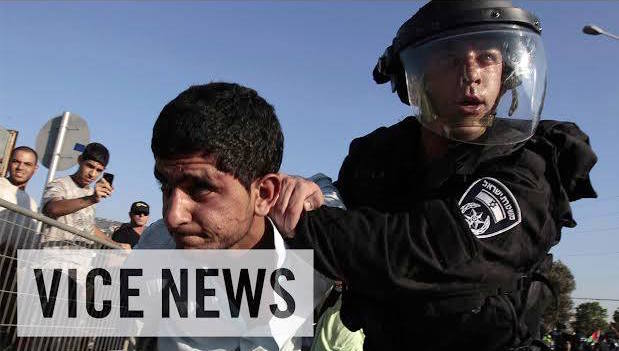 Who's investing? Disney has reportedly doubled down on Vice media, increasing its investment from $200 million to $400 million according to Financial Times and Crain’s New York sources familiar with the matter. The deal makes Disney the biggest single investor with nearly a 10 percent stake in Vice media.

In the news: Disney's initial investment of $200 million came last month when Vice announced it was taking over A+E network channel H2. Some of the funds will go toward the creation of the new ‘Viceland’ channel. A+E Networks, which is jointly owned by Disney and Hearst, already holds a separate 15 percent stake in Vice.

What they do: Founded as a punk magazine in Montreal in 1999, Vice is now one of the biggest brands in online media, based in Williamsburg and valued at more than $4 billion. The flagship Vice News is supported by sites in multiple verticals such as Motherboard (tech), Id (fashion) and Noisy (music).

Who's investing? MGM led the $18.2 million funding round with contributions from Warner Music Group and Samsung and previous investors Sequoia Capital and Intel.

What they do: Founded by Israeli musician Yoni Bloch, Interlude creates videos that allow the users to choose what they see next. Much like a child’s ‘choose your adventure’ book, viewers of the interactive videos get to choose which way the footage goes based on a number of pre-recorded scenes. The Coca-Cola Mother's Day ad above allows you to toggle between a mother or daughter's point of view.

In the news: The interactive videos have been used in ads for the likes of Subaru and Intel and in music videos for Coldplay and Bob Dylan. MGM and Interlude are already working together on an interactive digital short film based on MGM’s 1983 hacker classic WarGames. 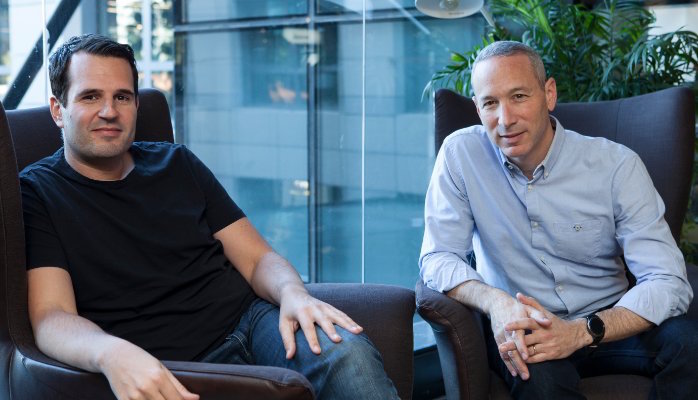 Who's investing? Sequoia Capital (one of its largest ever seed rounds) and Aleph

What they do: Lemonade is attempting to turn the insurance industry on its head with a peer to peer insurance model. Policy owners form small groups and pay premiums into a pool, and if no claim is made by year end the funds are returned.

In the news: Founded by Shai Wininger and Daniel Schreiber (pictured above) Lemonade hasn’t gone live yet but it’s certainly one to watch for 2016.

Who's investing? Shasta Ventures, Trilogy Group. Poppin has sold $10.53 million of a total of $41 million shares offered to date.

What they do? Poppin is an e-commerce site selling colorful office equipment. The New-York based startup sells everything from furniture to matching staplers, scissors and notepads.

In the news: Poppin has helped deck out the offices of prominent tech companies like Warby Parker and Squarespace. 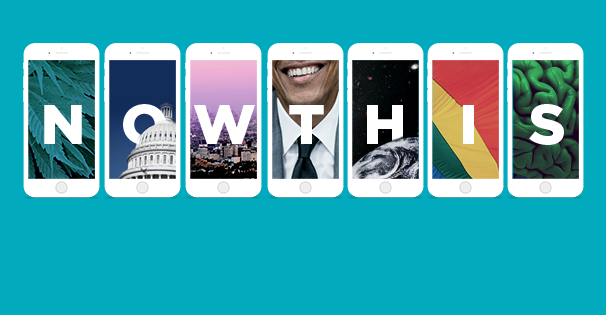 What they do: NowThis is the number one news organization on Facebook and distributes its content exclusively through social media channels.

In the news: The funds will be used to grow its editorial and technical teams and to expand into international markets.

Have any NYC tech news to share? Send an email to [email protected]