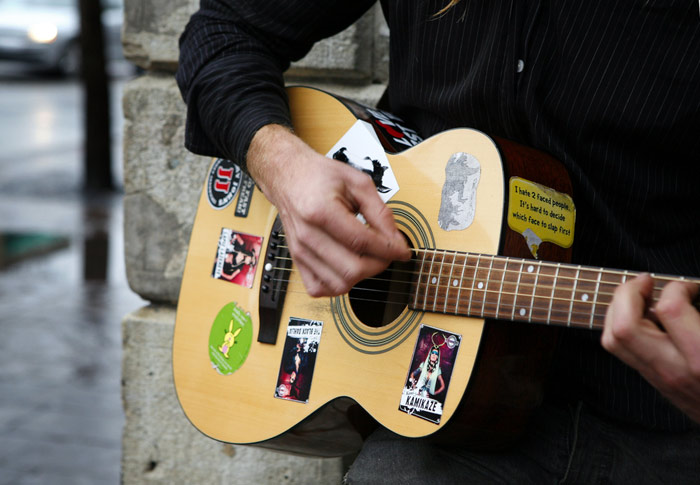 Way back in 1986, the organizers of New York City’s New Music Seminar considered extending their music festival to Austin. They got in touch with some people in Texas, hoping to start a ‘New Music Seminar Southwest.’ Those plans fell apart, but the people they contacted in Austin kept the idea alive and started their own festival. They called it South By Southwest.

That original event pulled in about 700 people, and has morphed into a different beast over the years. Today, South By Southwest pulls in around 50,000 people. The festival, while still going strong as a music showcase, now also includes a film festival and SXSW Interactive, which has become arguably the largest tech party in the world.

New York Tech, never shy about showing up to a party, is heading down to Texas in force this year. Some local companies are up for awards, others are just down to demo their companies and still others are just there to drink and get weird. Here are some of the companies representing New York this year: 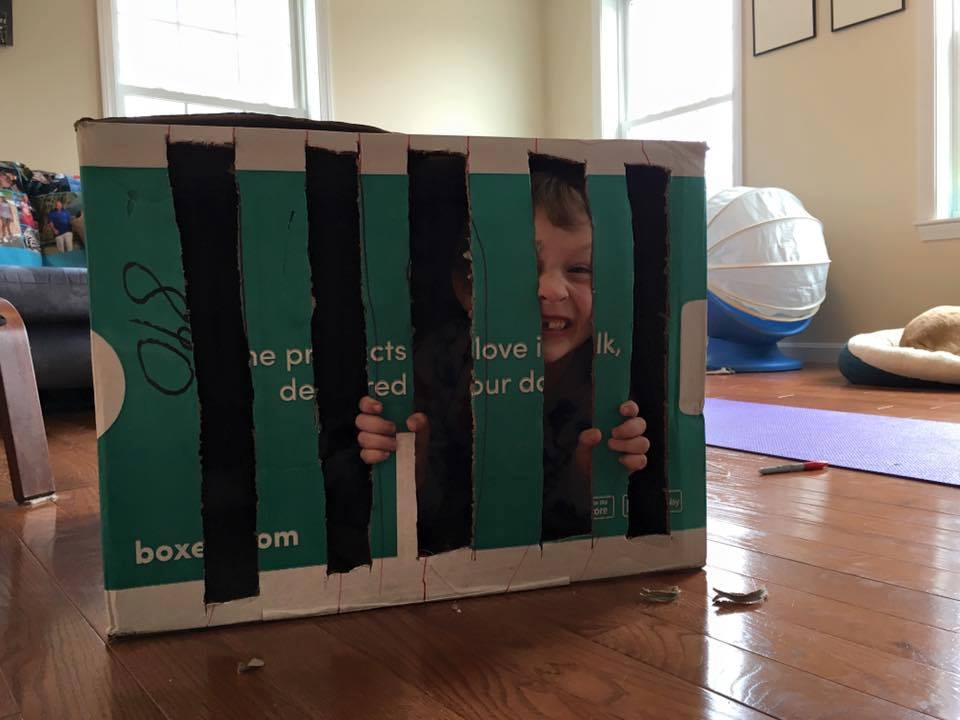 Boxed delivers bulk-groceries that you can order through their app or website without the hassle of membership fees.

You know how hard it is to find your favorite food truck? Food Moves is a real-time locator of mobile food vendors.

Lavit is kind of like Crystal Light meets Keurig meets Soda Stream. Basically, they make drink pods that transform tap water into something you actually want to drink.

Roost makes it so that websites can bring their users notifications — both on their desktops, and on their mobile devices. 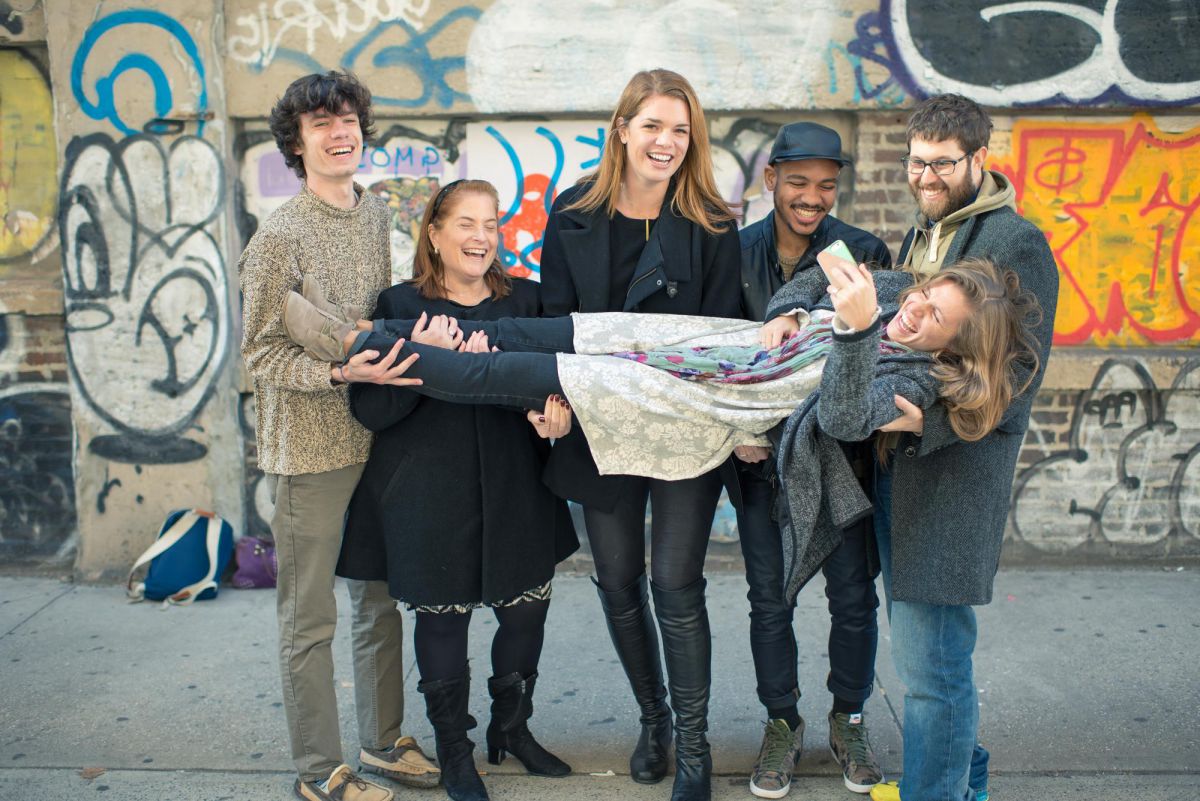 VidMob
View Profile
We are hiring

VidMob is a mobile app that makes it easy to have the videos you shoot on your smartphone professionally edited. 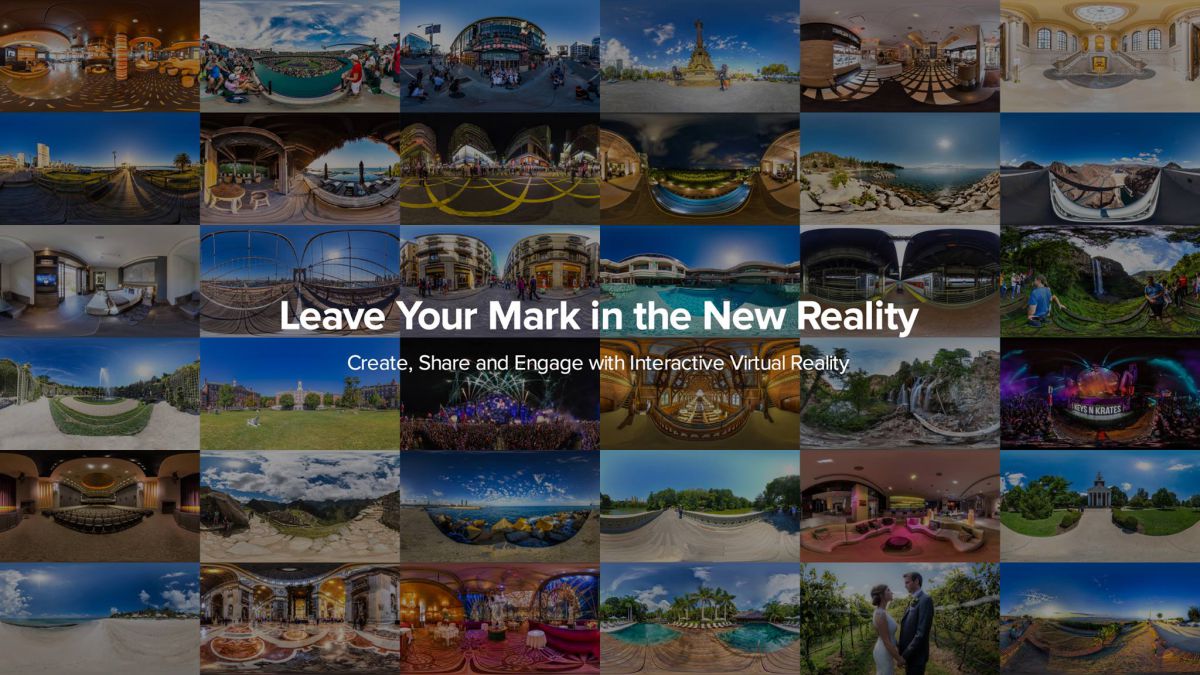 Music & Audio Innovation: Awarded to the best device or service that changes the way we listen to music. New York-based DELQA and Trackd are nominated.

Student Innovation: Awarded to students with amazing interactive technology projects or startups. New York-based students are dominating the field, with Backslash, Physiclo and What is Home? competing against two California-based nominees.

If you're headed to SXSW this year, have a Lone Star for us and follow Built In Austin for local events and happenings.