NYC startups raised over $800M in March: Here are the top 5 rounds | Built In NYC Skip to main content
Loading...

NYC startups raised over $800M in March: Here are the top 5 rounds

In total, New York tech companies raised $803.6 million in March, trumping capital dollars raised in February by over $500 million. Here is a look back at the top five rounds from this month.

Investors: The round was led by NBC Sports Ventures, Emil Capital Partners, Sky and Tegna.

Bio: Whistle Sports is building a sports network for, and with, millennials. The company helps creators produce compelling sports-focused content across online platforms. Currently, the company works with over 400 YouTube creators and social media influences, and reaches a community of over 170 million people across different social channels. This audience is growing by more than two million people a week.

News: Over the last year, the company launched various new series, integrated commercial content into its platforms, and grew out its content partnerships with professional sports partners. The new funding will be used to further develop these initiatives. 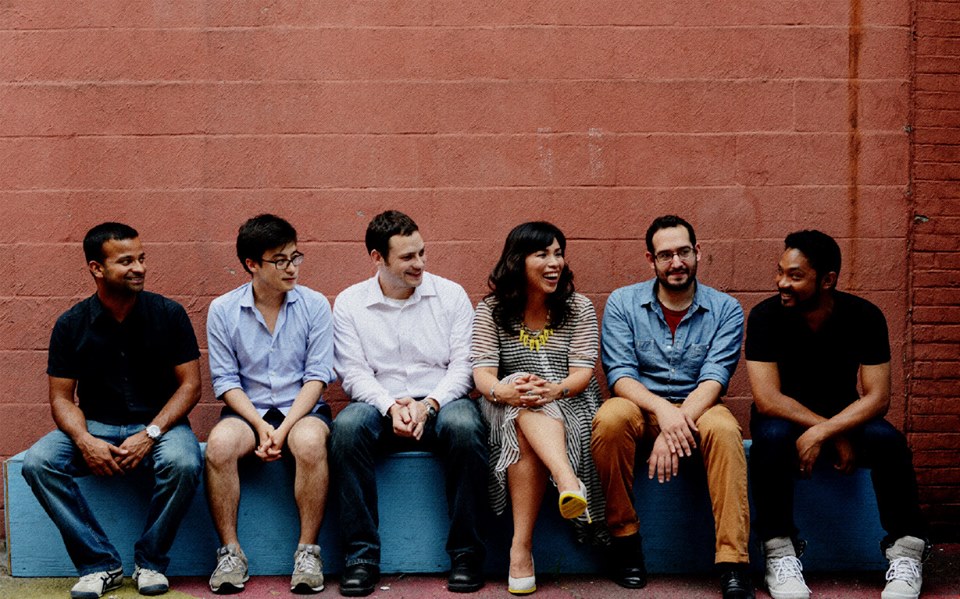 Justworks
View Profile
We are hiring
All positions are based at Justworks’ new headquarters at 55 Water Street, located in downtown NYC overlooking the East River and Brooklyn Bridge.
, $33 million, March 10

Investors: The Series C round was led by Redpoint Ventures and had participation from existing investors including Bain Capital Ventures, Thrive Capital and Index Ventures.

Bio: Justworks is a benefit and payroll company that provides a seamless payroll experience, affordable benefits, and comprehensive compliance coverage—all in one product.

News: The company will use this funding to invest in its core technology in order to enhance its benefits platform with additional partnerships and offerings. 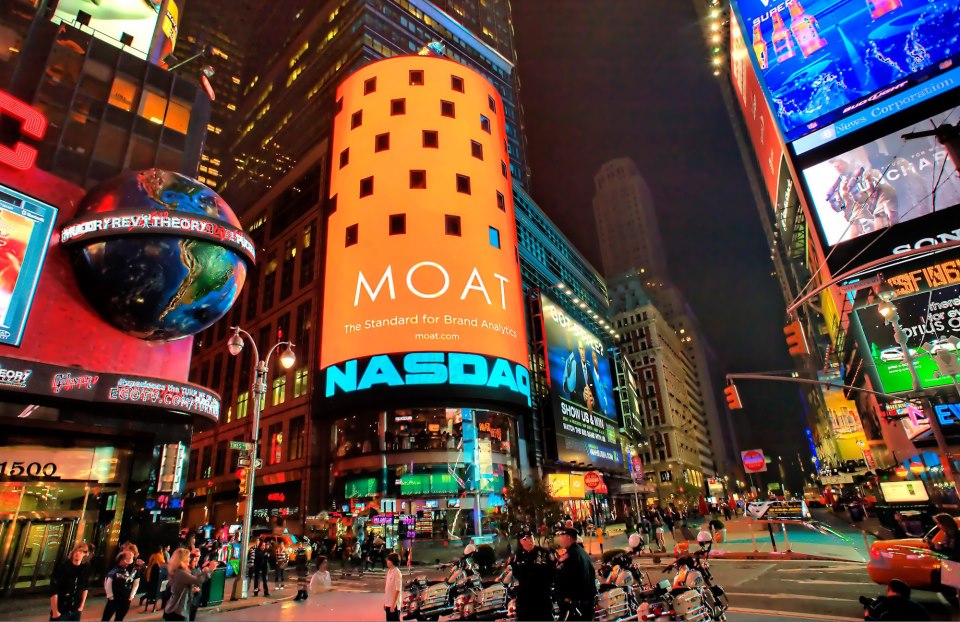 Investors: The Series C round was led by Insight Venture Partners

News: With the new funding, Moat is working on a new measurement designed to help Web advertisers and publishers gauge whether people pay attention to digital ads and are impacted by them. 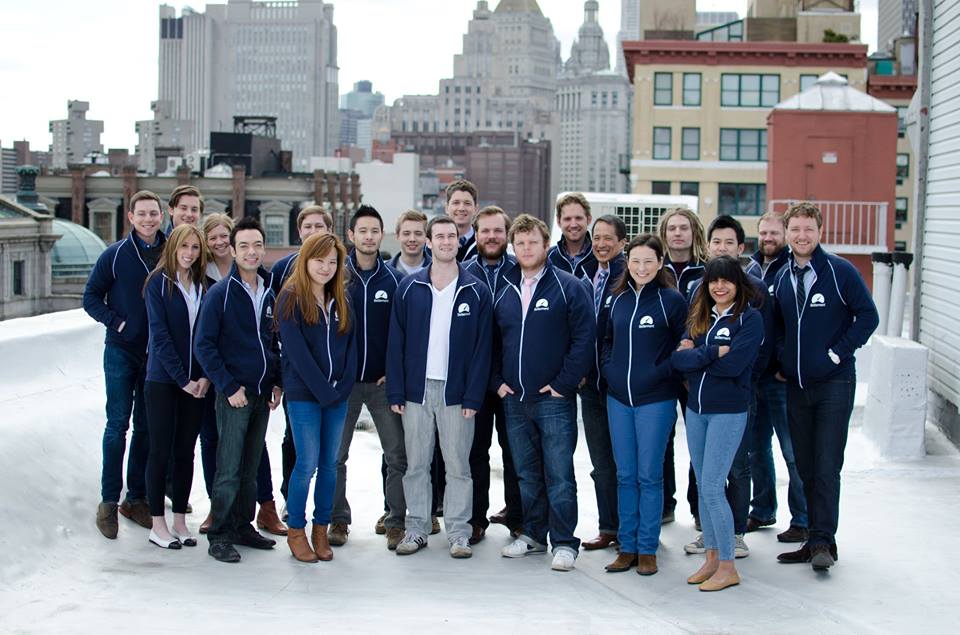 Betterment
View Profile
We are hiring
We're centrally located in Manhattan right next to Madison Square Park. Enjoy all the great eats and a nice stroll around the park.
, $100 million, March 29

Bio: Betterment is a goal-based online investment company which delivers personalized financial advice for a low fee cost. Betterment is at the forefront in the rising popularity of “robo-advisors,” which use algorithms to help people invest their money.

News: Betterment says it will use the money to increase product development and expand its business. 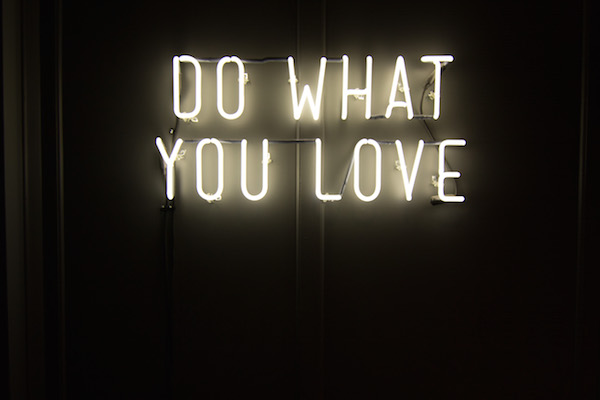 Investors: This series F round was led by Legend Holdings and its subsidiary, Hony Capital.

Bio: WeWork has become a global force as the 11th most valuable startup in the world. The company started as an eco-friendly coworking experiment in Brooklyn, and has since morphed into one of the most popular places to work for entrepreneurs.

News: Since arriving onto the New York tech scene in 2010, the company has expanded to cities across the country and the world. As the company continues to grow at such a rapid clip, it plans on specifically using this new funding to expand into China. In total, WeWork is aiming to open 376 office locations by the end of 2018. These ambitions come in congruence with the company’s goal to launch a series of coliving spaces, which was announced earlier this year.

Have a news tip for us or know of a company that deserves coverage? Let us know or tweet us @builtinnewyork.
Jobs from companies in this blog54 open jobs
All Jobs
Finance
Data + Analytics
Design + UX
Dev + Engineer
HR
Legal
Marketing
Operations
Project Mgmt
Sales
Content
Project Mgmt