NYC startups raised over $200M in February: Here are the top 5 rounds | Built In NYC

NYC startups raised over $200M in February: Here are the top 5 rounds

In total, New York tech companies raised $219.8 million in February, continuing the momentum coming off of January’s success. Here is a look back at the top five rounds from this month. 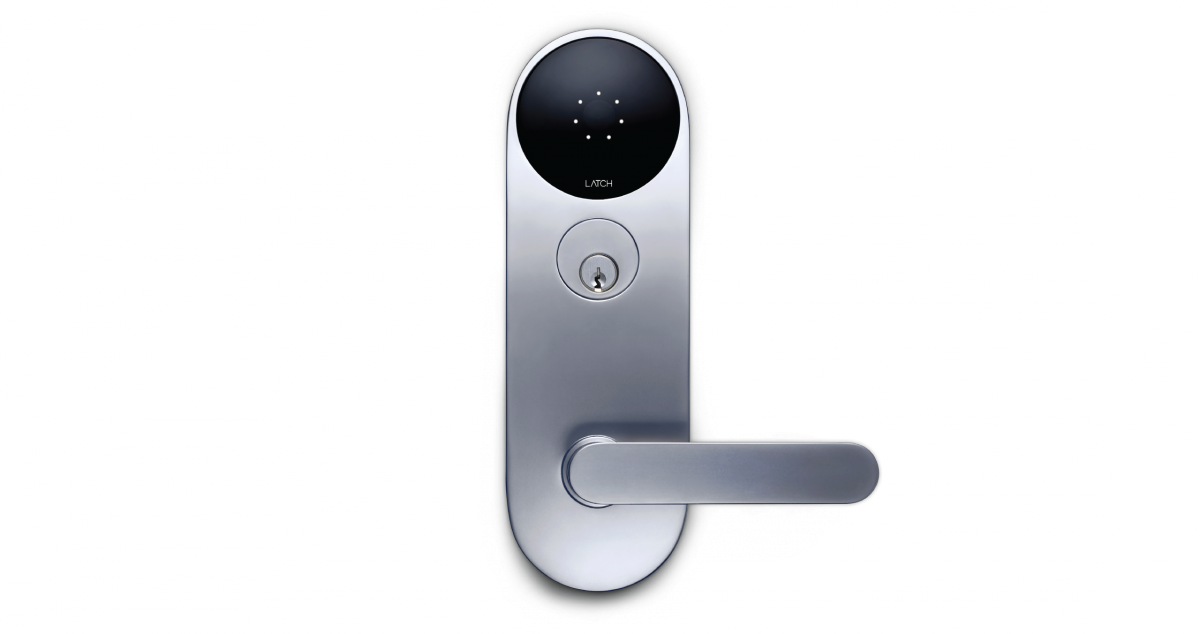 Latch
View Profile
We are hiring
We are located just a quick walk from both Hudson Yards and Penn Station in New York City.
, $10.5 million, February 10

Bio: Over the past two years, Latch has kept its head down focused on developing its first product — a smart lock product targeted at the enterprise market, and specifically aims to address multi-occupancy apartment blocks such as mansion blocks and/or offices (rather than being intended for front doors of individual apartments).

News: The company will be using the new funding to scale its operations and manufacturing capacity, and to deploy its locks to customers across the U.S. 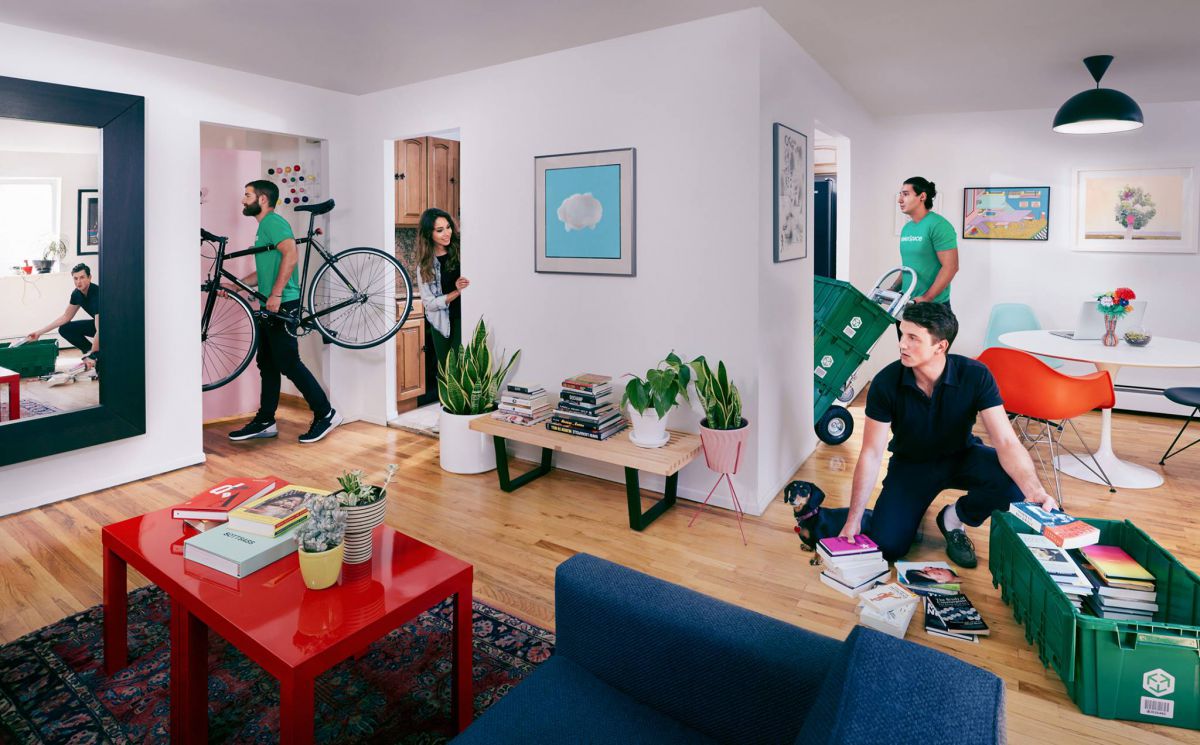 Bio: MakeSpace makes it possible for anyone to quickly and easily store their physical belongings to the cloud, eliminating the well known inconveniences associated with traditional self-storage companies.

News: The company plans on using the funds to scale operations, grow their team and expand to five new markets this year. 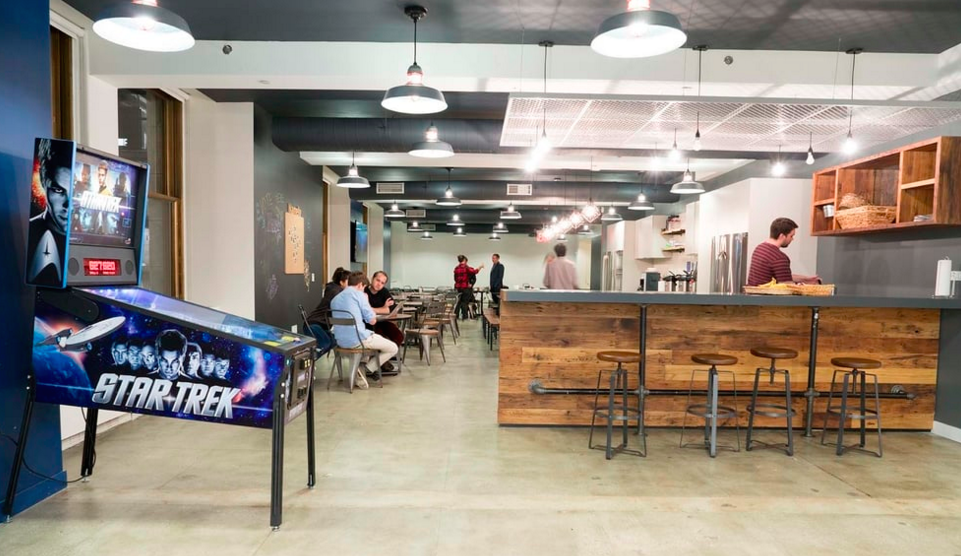 Namely
View Profile
We are hiring
We're in the heart of the Financial District, just steps away from the major transportation hubs of Fulton Center and The Oculus.
, $30 million, February 24

Investors: The round was led by existing investor Sequoia with support from Matrix Partners, True Ventures and Greenspring Associates.

Bio: Back in 2012, Namely launched with a mission to streamline HR processes. Differentiating itself from other HR powerhouses like Zenefits, Namely solely focuses on helping small to midsized companies grow their businesses

News: The funding follows Namely's Series C round in June and brings the company’s total funding raised to $107.8 million. With this additional financing, Namely will continue to invest in its core HR, payroll, and benefits technology and operations, remaining focused on helping mid-market companies streamline their end-to-end HR process, address evolving regulatory challenges, and increase employee engagement. The company will also expand its integrations, enabling companies to seamlessly manage employee data across all their HR and finance systems.

Bio: Knewton's mission is to personalize learning for the world. Teachers, schools, and education companies around the globe use Knewton to power digital course materials that dynamically adapt to each student's unique needs.

News: The financing will be used to expand Knewton's domestic and international infrastructure including technology, sales, implementation and support teams.

Investors: The round was led by Lightspeed Ventures, with General Catalyst Partners, RRE, Betaworks, Lerer Hippeau Ventures and CAA Ventures.

Bio: Giphy launched out of Betaworks back in 2013 with one goal: to let the world search, discover, and share GIFs. Since then, the platform has become a prominent content feature on social media platforms and has integrated into chat platforms like Slack and Facebook Messenger.

News: The new funding values Giphy at $300 million and will likely allow the company to monetize in the near future.