Sometimes it feels like New York is home to as many dating apps as people. Apps take all sorts of different approaches to helping you find love — or whatever it is you’re looking for. Here are the digital matchmakers who have offices in New York City:

Grouper is all about group dates. The app connects two groups of three friends for a date. Because it's a group, you get rid of a lot of the awkwardness of the first date. The service started back in 2011 and has connected over a half a million people.

Instead of flipping through an endless list of randos on Tinder, CrushMobile creates apps dedicated to niche groups. After all, you're probably more likely to find true love among a targeted group of potential mates that share a similar background, upbringing and belief structure. CrushMobile is behind the largest Latino dating app, MiCrush, as well as jCrush, aimed at Jewish people and Urban Crush, aimed at African Americans. We've been told they're also working on an app for professional networking that should launch in the not-too-distant future.

Brooklyn-based How About We calls themselves the OFFline Dating Site. Basically, they try to make it so their service encourages users to spend less time online and more time actually meeting a date in person. Users finish the question 'how about we...?' with a date idea, and are then connected to other users who like the idea.

Hinge
View Profile
We are hiring
Hinge keeps it simple— at least from a user's perspective. Everyday they’ll send you some potential matches you can look through. If you like another user and they like you back, you’ll be introduced. Everything else is up to you.

CitySocializer is kind of like a singles mixer you can conjure up with your phone. They host singles events daily, or you can set up your own. If you’re feeling spunky, you can fire up the app and find an event near you. The makers of the app are British, but they keep a couple of people in New York.

OkCupid
View Profile
We are hiring

OkCupid, one of the pioneers of the online dating world, is a New York company. They have a truly massive audience, with over 1 million installs a week and 7.3 million messages sent on the service every single day. If you can’t find someone to love among all those users... well, I don't want to depress you. 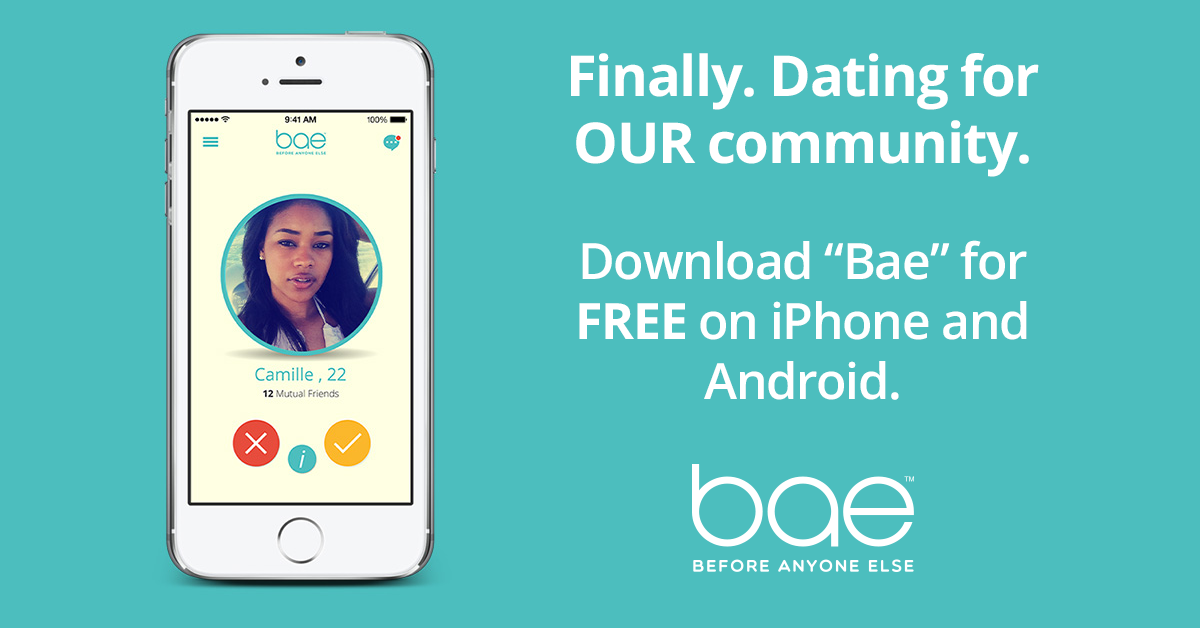 Bae, or 'Before Anyone Else', is aimed at African American millennials. So far, around a quarter of a million people have connected on the service. They also run a dating agency that will work with a select group of eligible users looking for one-on-one dating advice.