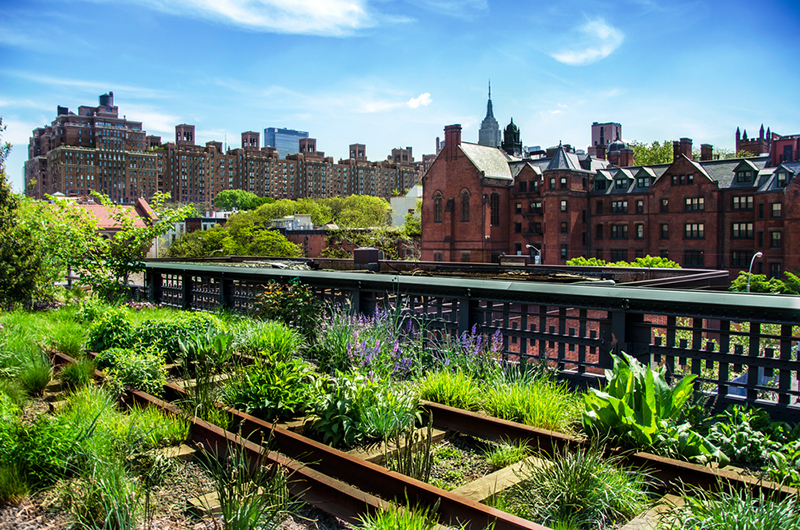 Chelsea is a neighborhood in Manhattan that stretches west from 6th Avenue to the Hudson, and north from 14th Street to 34th Street.

Starting in the mid-1800s, the area served as a manufacturing base for companies taking advantage of the piers along the Hudson River and the railroad tracks that were laid between 11th and 10th Avenues. With industrialization came immigrant laborers, and large numbers of Irish moved into the neighborhood around the time of the Civil War.

Today’s Chelsea is better known as a center of the art world. There are over 200 galleries in the neighborhood, the railroad tracks have been transformed into the much-celebrated High Line Park, and the piers along the Hudson are either gone or have turned into a large sporting complex.

Tech companies are also moving into the neighborhood, and both Google and WeWork have large corporate offices there. Despite the presence of these two behemoths, Chelsea still has a far smaller tech presence than the Flatiron neighborhood that sits directly to the east.

WeWork Technology
View Profile
Our headquarters in NYC sits in Chelsea, but our growing tech team works from our SoHo, Chelsea, and Greenwich Village offices.
Follow
,

Justworks
View Profile
We are hiring
All positions are based at Justworks’ new headquarters at 55 Water Street, located in downtown NYC overlooking the East River and Brooklyn Bridge.
,

Word on the street:

"I love working in Chelsea because the neighborhood really captures the vibrant spirit of New York. The eclectic mix of entrepreneurs, artists, and startups in the area motivates me to give it my all every day." — Jacquie Dershowitz, Community Manager at

"Since ARTDEX is an art/tech startup, moving from Varick Street to a more intimate Chelsea office setting was a perfect choice for many reasons. Not only did it cut our commuting hours by half (we live uptown), it also planted us conveniently right in the midst of the Chelsea art-gallery district, which just could not have been better for us." — Jenny Park Adam, Founder and CEO at