A history of Vimeo, the site looking to usurp YouTube 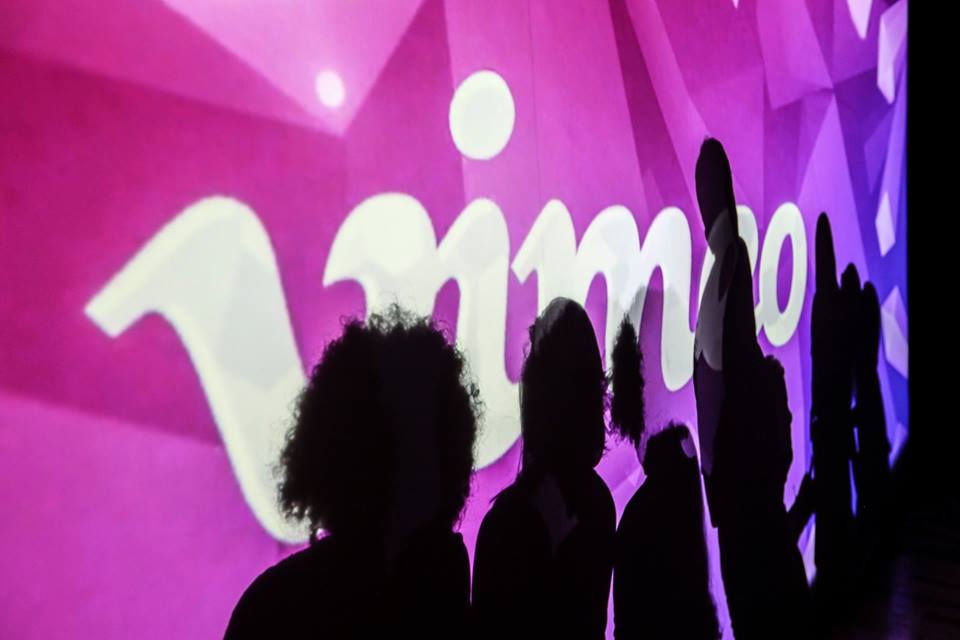 Vimeo
View Profile
Vimeo is home to a highly ambitious, super innovative, and lovingly hilarious team. Come find us working hard and laughing loads at our HQ in Chelsea.
Follow
, a long-time front runner in the race to foster high-quality video content on the Internet, made waves yesterday with its latest acquisition.

The company acquired video-streaming service, VHX, which offers technology that will ultimately help independent video creators make money. Importantly, it should help them make more money on Vimeo than they would using YouTube.

It remains to be seen if this acquisition will seriously disrupt YouTube's business, but Vimeo is known for its innovative and far-reaching moves.

Here's a look at the company’s rise to the top of the video distribution chain.

November 2004: Vimeo’s story begins in 2004. The company is founded by Jake Lodwick and Zach Klein. Lodwick came up with the name Vimeo as a play on the words video and me. Vimeo is also an anagram for the word movie.

January 2009: Dae Mellencamp joins IAC as general manager of Vimeo. She serves as CEO until March 2012.

October 2010: Vimeo hosts its first annual Vimeo Awards in New York City, which is dedicated to showcasing and awarding creative video content hosted on the site.

January 2011: Vimeo Plus users can now upload videos up to five gigabytes large, which is roughly equivalent to 2.5 hours of HD video. This made it possible for full length, high-definition feature films to be uploaded to Vimeo.

September 2011: The company unveils the “Vimeo Music Store” — a custom-designed music licensing solution that allowed users to search for, discover and license songs for both non-commercial and limited commercial use.

August 2012: Dropbox teams up with the company so users can seamlessly upload content from their Dropbox to Vimeo.

February 2013: At the Toronto International Film Festival, the company announced it was offering $10,000 for exclusive rights to indie films.

March 2013: Vimeo releases Vimeo on Demand, an open platform that enables users to sell their work directly to their audience.

September 2013: The company adds more exclusive content to its platform, offering independent filmmakers a $10,000 advance to make their movies available online through Vimeo On Demand.

January 2014: Vimeo launches a $500,000 program supporting crowdfunded films. In January, the company also rolls out a brand-new HTML5-based video player, with the aim of making the platform faster and more accessible.

March 2014: The company announces a $10 million fund for filmmakers who will distribute through Vimeo On Demand. In the same month, Vimeo also acquires the video-editing app Cameo.

June 2015: The company launches a monthly subscription service that gives creators an outlet to receive recurring payments from their viewers.

January 2016: The company appeals to women that are traditionally underrepresented in the film industry and launches the “Share The Screen” initiative at the Sundance Film Festival. The goal of the program is to lend financial and industry support to female filmmakers.

March 2016: The company partners with Roku so users can purchase or rent and stream high-quality films and series directly from creators to their TV. In March, Vimeo also releases its next set of original content, including its first-ever feature film and concert. Before the month’s end, Vimeo also overhauls its iOS app to improve discovery, focusing on making it easier for users to upload, discover and play videos on mobile platform.

April 2016: Vimeo acquires VHX in a move to boost its video-on-demand business. VHX is a platform that provides premium over-the-top subscription video channels. This acquisition will help Vimeo’s video sellers share their videos and grow their business.