Byte Academy sets sail for Singapore with $2.67M Series A 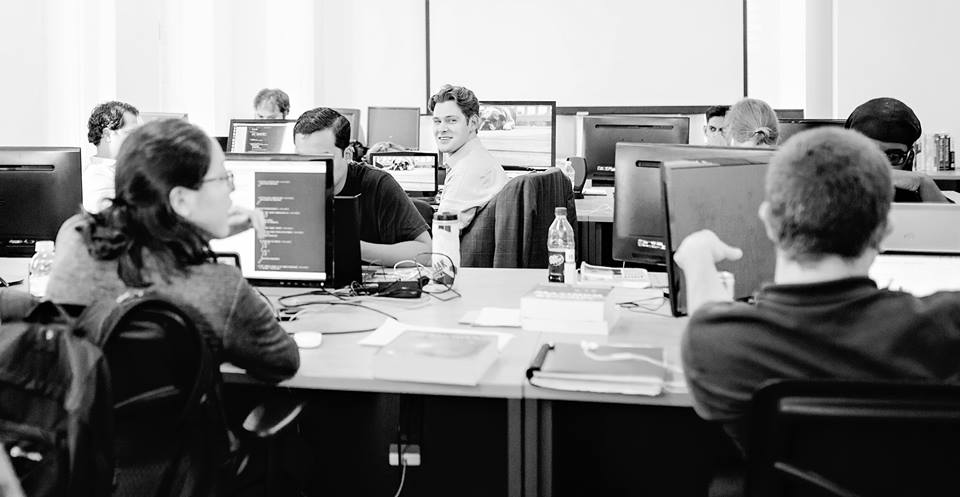 Byte Academy plans to launch 12-week programs in Python programming, data science and fintech development, with the goal of training 2,000 programmers in Singapore over the next five years. Byte Academy, in partnership with the Monetary Authority of Singapore, will also hosts the first-ever fintech festival this November.

“Singapore needs 30,000 trained programmers by 2020 in the Info-Comm Technology (ICT) sector, with major focus on verticals like fintech and data science,” Christopher Quek, Managing Partner at Tri5 Ventures said in a statement. "We are proud to partner with Byte Academy to train and upskill Singaporeans to be specialized programmers so that they can participate in the Smart Nation goals."

Long term, Byte Academy plans to expand to a number of locations across the ASEAN region, India and the United States.