How NYC's universities are fueling the local startup ecosystem

New York City is known for a lot of things. It's often labeled as a capital for business, food and culture, but no one ever mentions that it's a college town. New York is home to a number of world-class universities, many of which have graduated a number of today’s prominent local tech leaders.

In fact, local universities are deeply ingrained in the city’s startup ecosystem and are actively working to foster entrepreneurship at the college level and beyond. Here’s a look at how some of New York City’s long-standing universities are driving new innovations in technology. 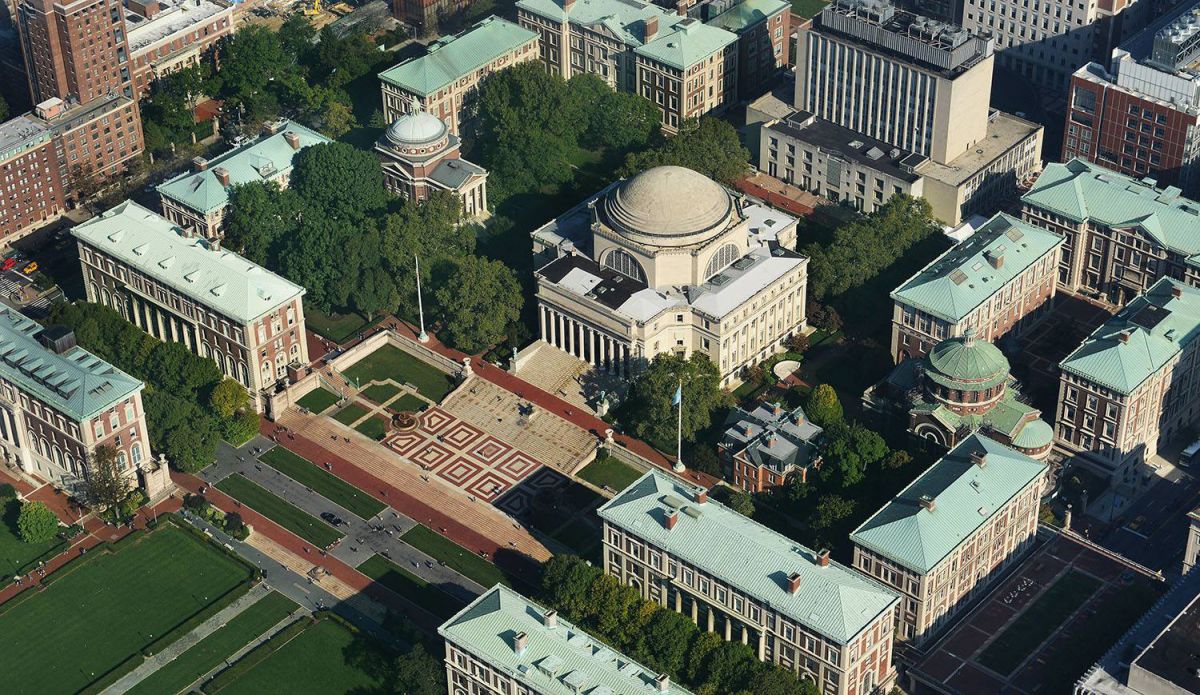 Columbia University has produced dozens of successful tech founders, many of whom are now titans of industry within their niche. Notable companies founded by Columbia alumni include BuzzFeed, Contently, General Assembly, Industrious, KeyMe, Try the World, Compass and Zocdoc, among many others.

Perhaps one of the most innovative elements of Columbia’s entrepreneurship department is The Columbia Startup Lab, a 5,100 square foot co-working space that houses over 70 Columbia alumni entrepreneurs. The Lab came out of a partnership between the deans of Columbia College, and the Schools of Business, Engineering, Law and International Political and Affairs.

The Lab is located in WeWork’s Soho West space and provides subsidized office areas for entrepreneurs who have graduated from Columbia within the last five years. 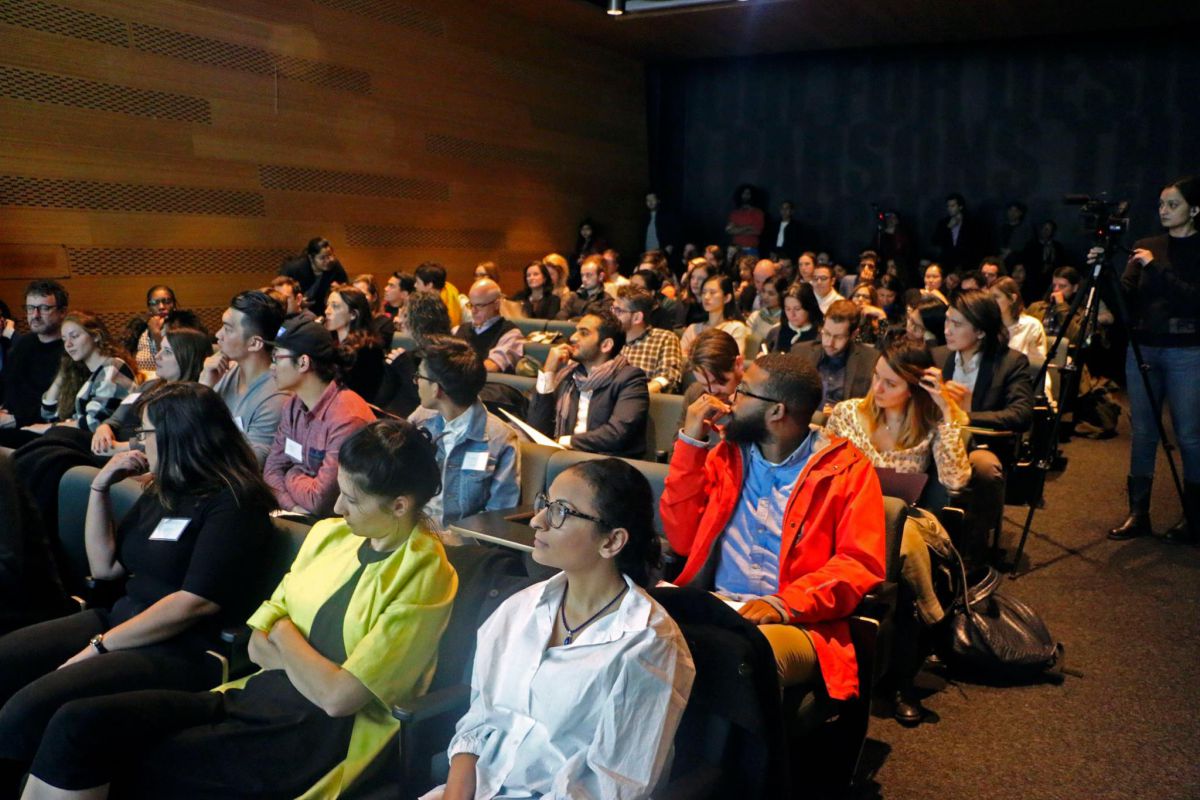 The New School, which combines social, art, media, design and technology studies, has a number of programs implemented to foster entrepreneurship among its students and within the city.

The NYC Media Lab is a consortium between The New School, Columbia University, New York University, the School of Visual Arts, CUNY, IESE, the Pratt Institute, and the New York City Economic Development Corporation to ultimately drive job growth in media and technology by facilitating collaboration between the City’s universities and companies. Companies affiliated with the program include Bloomberg, ESPN and NBCUniversal, to name a few.

The New School also created an incubator dubbed the ‘eLab’ for its alumni to bridge the gap into entrepreneurship after graduation. The program selects a cohort of recent graduates from Parsons to provide the technical resources and design driven business guidance to help turn students’ ideas into realities. A full list of the program’s current cohort of startups can be found here. 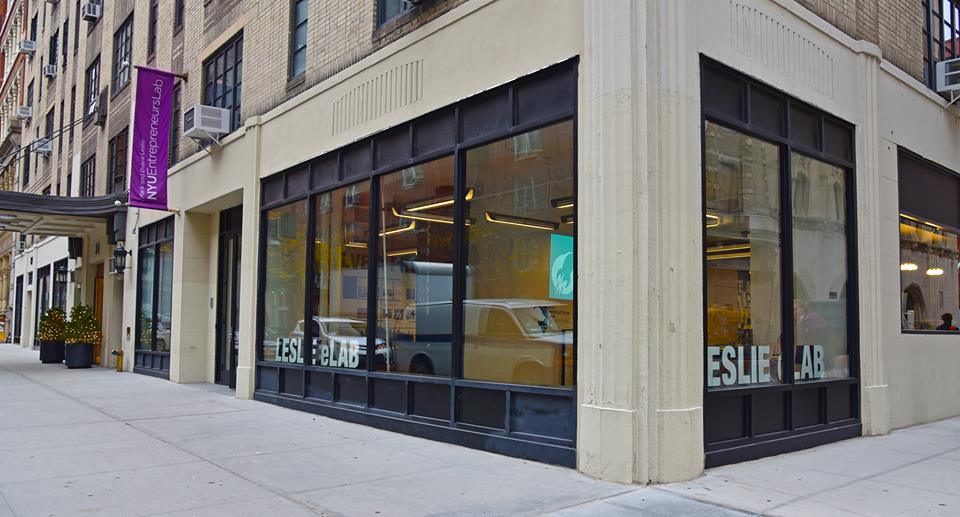 NYU’s startup ecosystem is robust, collaborative and successful to say the least, having fostered a number of successful entrepreneurs within New York City’s tech scene.

The NYU Entrepreneurial Institute is at the core of the university’s startup initiatives, driven by a team of experts that offer educational programming, events and funding opportunities for students, alumni, researchers and professors affiliated with NYU.

The physical manifestation of the NYU Entrepreneurial Institute is the Leslie eLab, a 6,800 square foot space in the heart of the school’s Washington Square campus where all types of entrepreneurs can connect and collaborate.

The Pratt Institute is known for its highly ranked programs in architecture, interior and industrial design, and provides a number of comprehensive resources for its entrepreneurial-minded students.

Among these resources is The Brooklyn Fashion + Design Accelerator, which received a grant to support socially-conscious fashion tech last week. The accelerator is housed in the Pfizer Building, and since its inception in 2014, has incubated around 35 fashion and design startups. The program provides space, mentorship and access to a network of experts in design, production, technology, business, environmental and social impact fields.