These NYU startups just got named some of the coolest college startups in the country | Built In NYC Skip to main content
Loading...

Today, Inc. released their annual list of the “Coolest College Startups” of the year, showcasing 16 promising student-run companies in a March Madness-style bracket. While the startups hail from universities across the country, we were excited to see two of the featured companies to come out of NYU, which has historically graduated notable alumni in the tech community. Here are the New York-based student businesses making a splash: 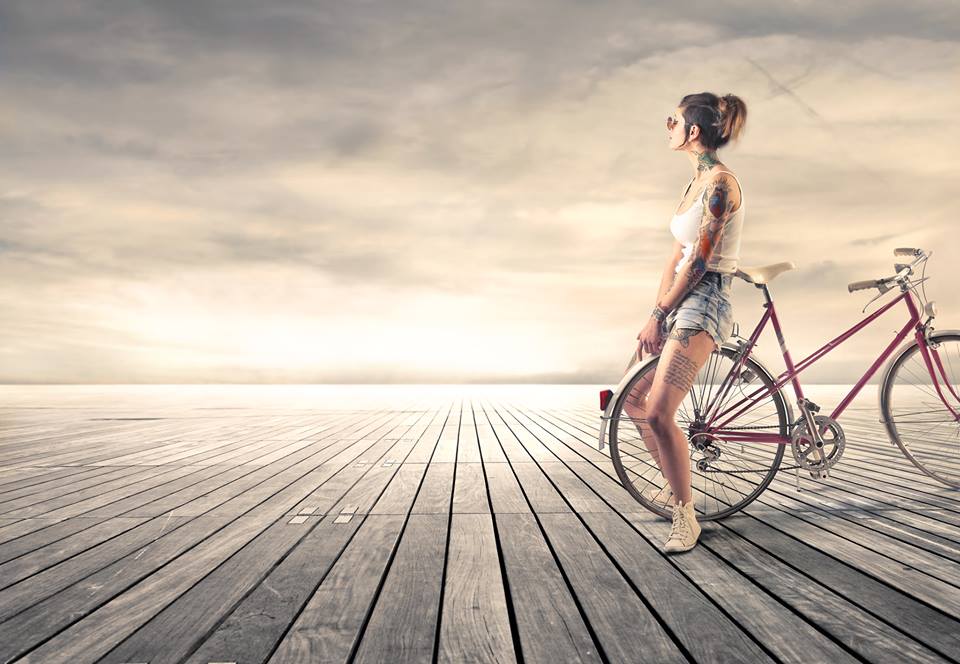 The company’s technology is designed to integrate into existing tattoo equipment and appeal to customers who may be interested in impermanent tattoos. Ephemeral estimates that its ink and removal products will cost about $100 to $200, which is significantly less than pricey laser-removal procedures (which can run up to $2,000). The startup is currently in the process of testing prototypes and expects to have a finalized product within 12 to 18 months.

The startup’s goal is to replace impersonal interactions on social media with a platform that encourages actual conversation. Pundit launched a private beta version of its app in early March for mentors, investors, and partners at the Techstars Disney Accelerator, which it is a part of. The startup has already received $300,000 in seed funding from entertainment industry leaders, including Disney CEO Bob Iger.