Inside 8 of the hottest holiday parties in NYC tech

We're deep in the holiday season and that means companies around the city are celebrating year-end with holiday parties. Always curious about the inner workings of NYC's tech industry, we caught up with some companies and asked them what they did to celebrate this year. There were a lot of gift exchanges, some super-swanky parties, and remarkably ugly sweaters. Somehow, even Rick Ross got in the mix. 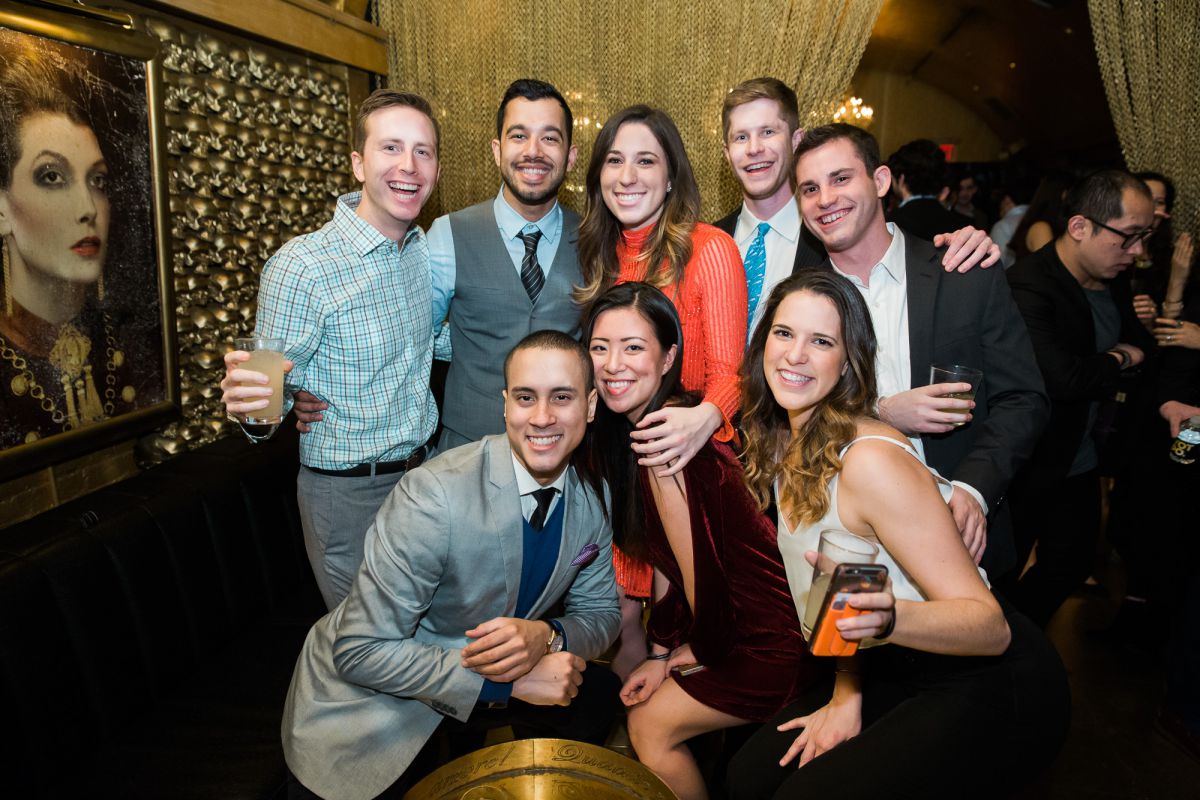 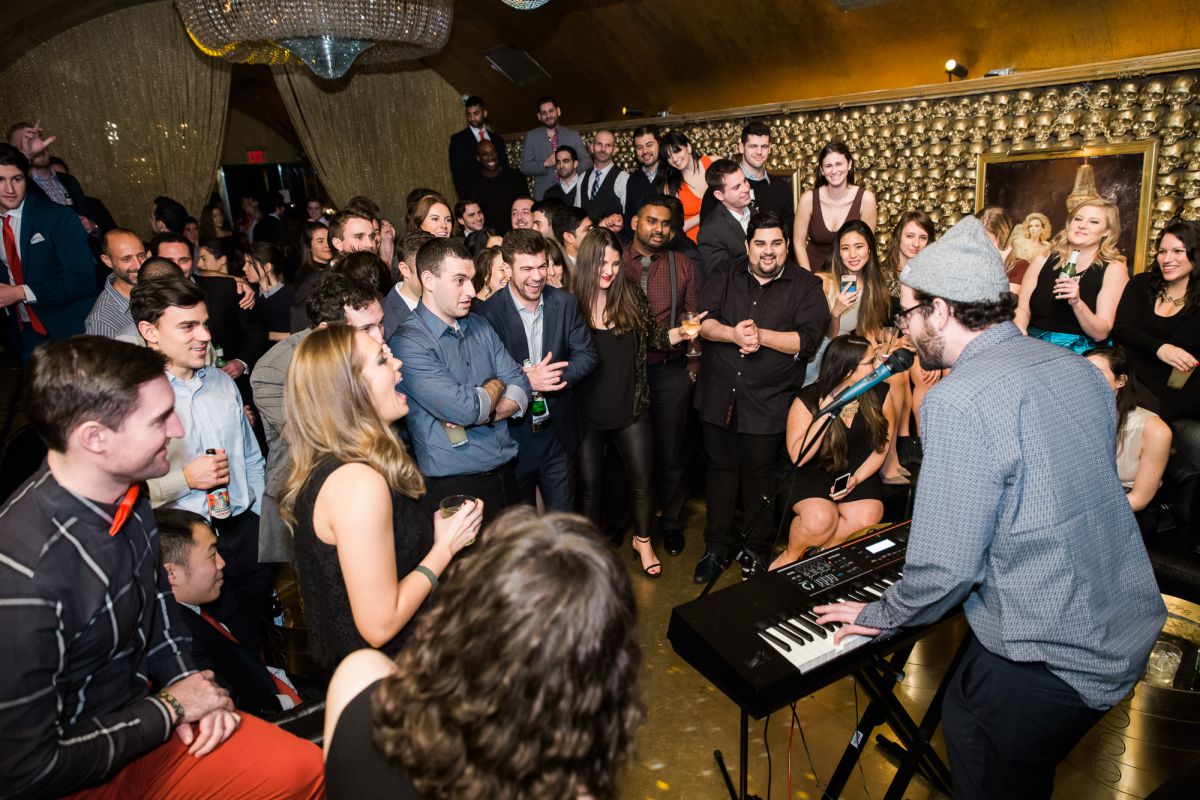 Yotpo held their holiday party at a gilded, gold-themed bar in Soho this year. Everyone dressed up, had cocktails and partied the night away. The company also held a white elephant gift exchange where the goal was to exchanges obnoxious gifts, wear ugly sweaters and drink spiked hot cocoa. 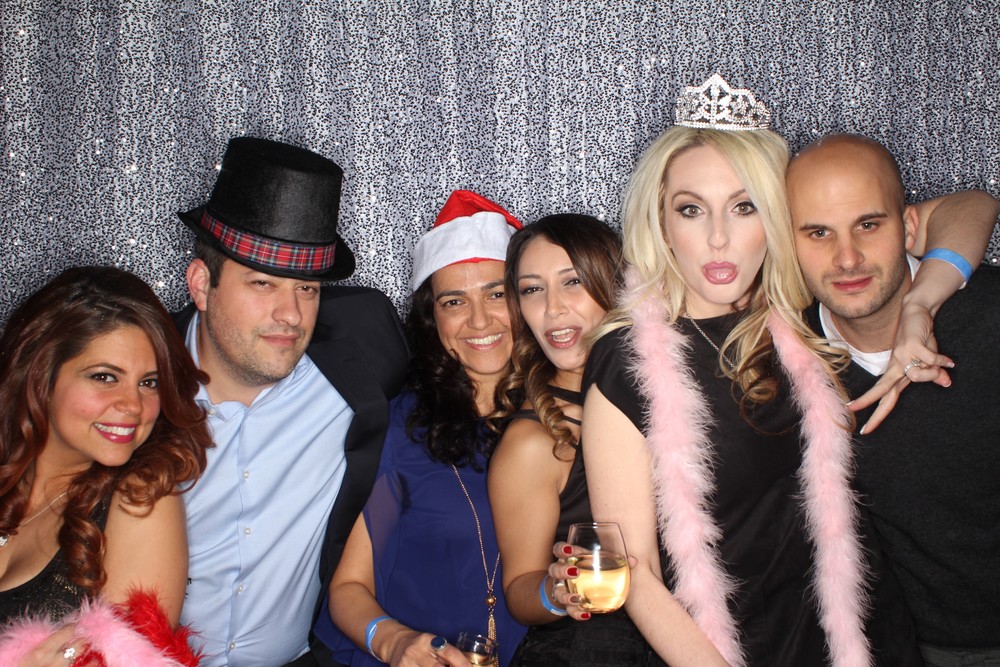 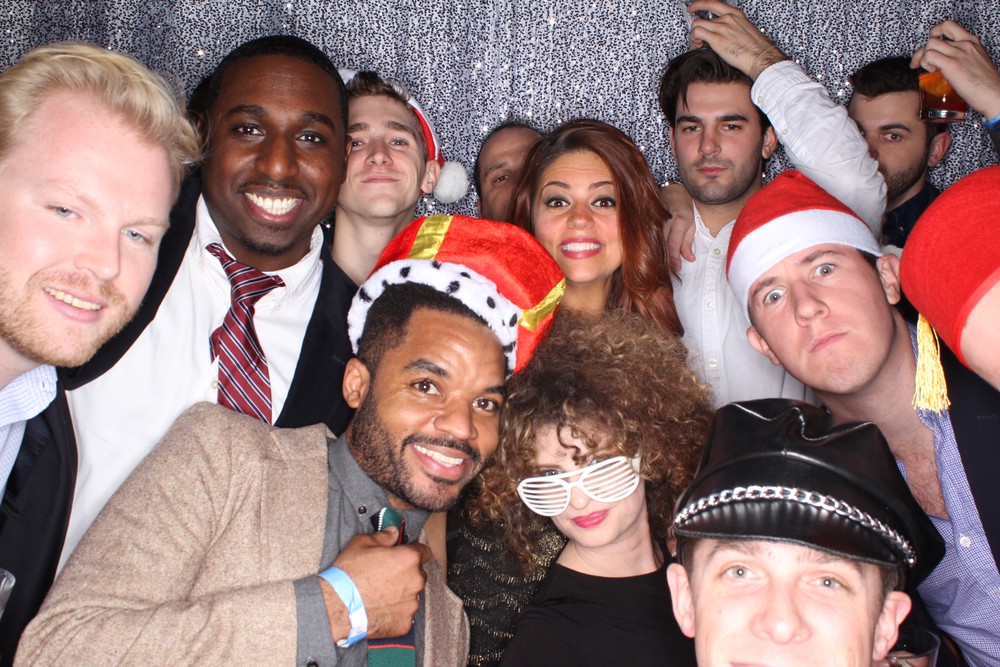 Sisense held their holiday party at the Ainsworth in Gramercy. They had an open bar, a huge buffet and a photo booth that took, among other photos, the gorgeousness you see above. They even had an illusionist who would stroll around doing David Blaine-type things.

It hasn't happened yet, but the company is also hosting an ugly sweater contest and a white elephant gift exchange where they'll be serving more food and more drinks. 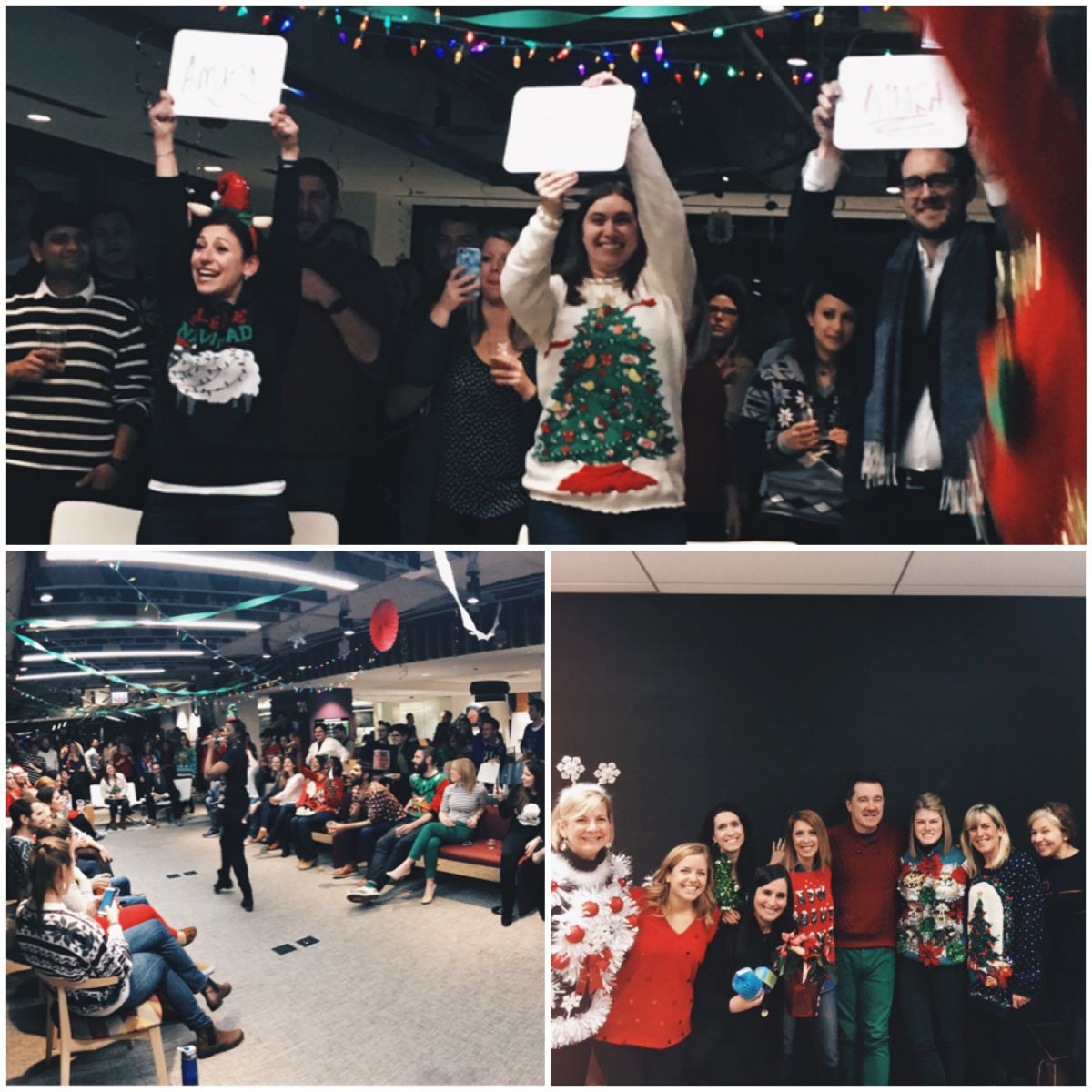 ContextMedia hosted a slew of events for the holidays this year. They held their annual Ugliest Sweater Party, which featured some truly horrendous garments (see above). After that, the company held a Holiday Bakeoff, where the best bakers were awarded prizes. 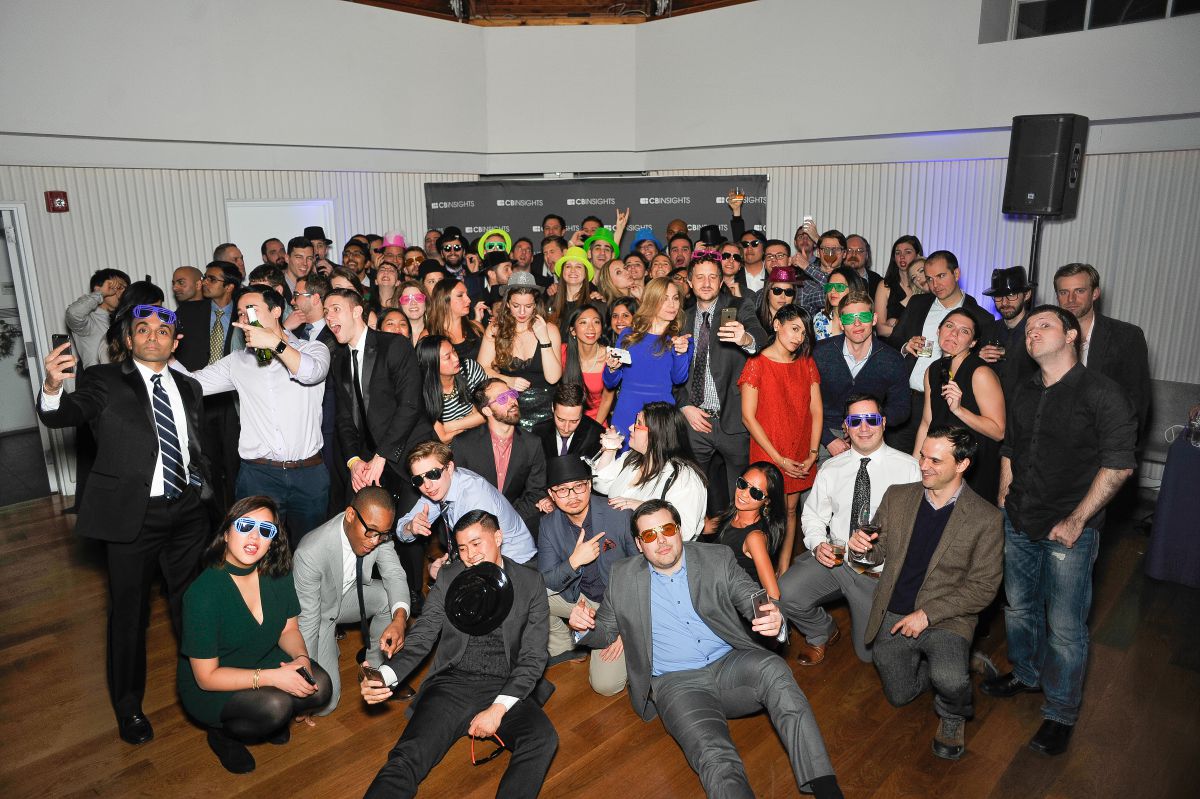 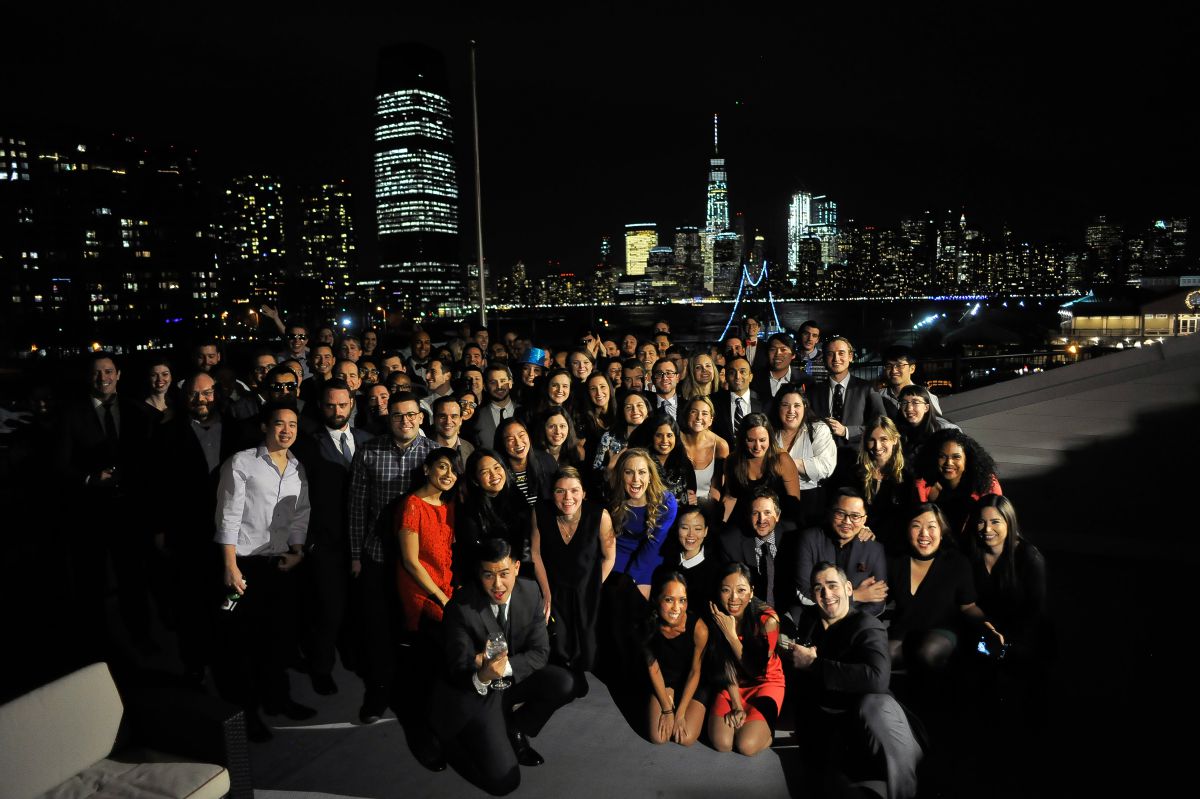 CB Insights hosted a massive white elephant gift exchange, a Heinous Holiday Sweater Contest and, of course, a big holiday party. This year, the party was held at the very fancy Maritime Park, where employees danced, drank and savored panoramic views of Manhattan. 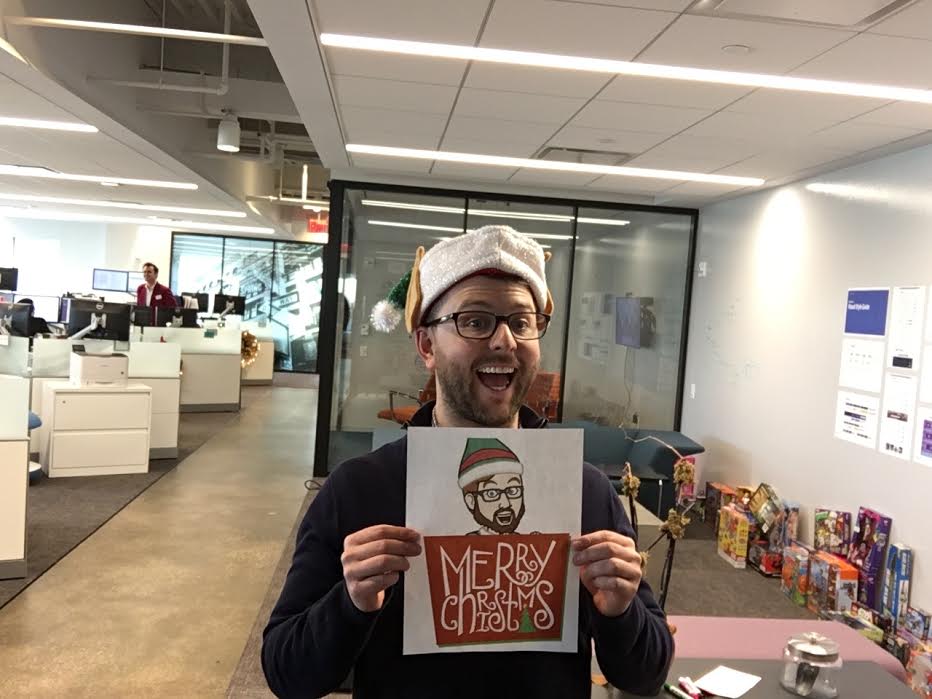 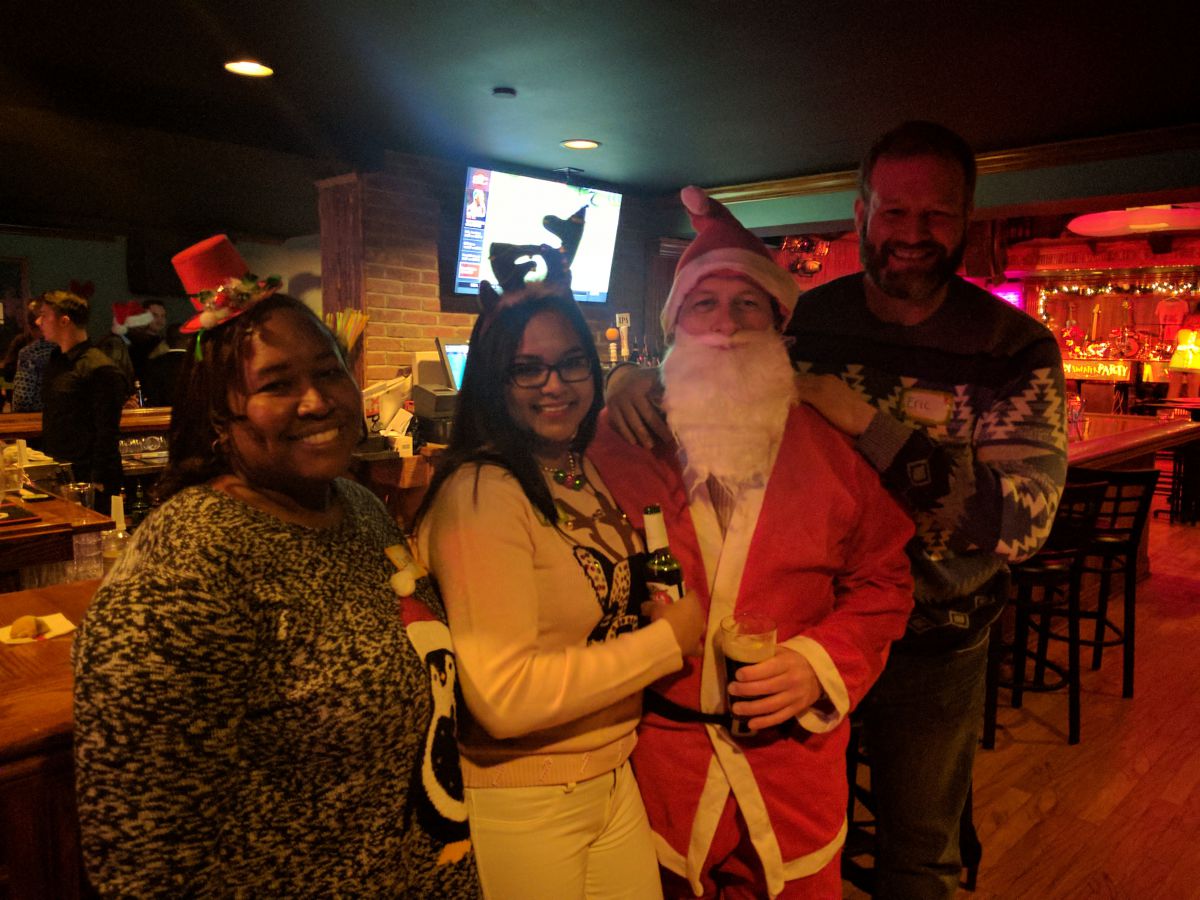 Bankrate turned their holiday festivities into an entire day of events. They got started early, with mimosas and muffins at 8 a.m. under the guise of a Holiday Wreath Decorating Contest. They then headed off-site for lunch and a party. 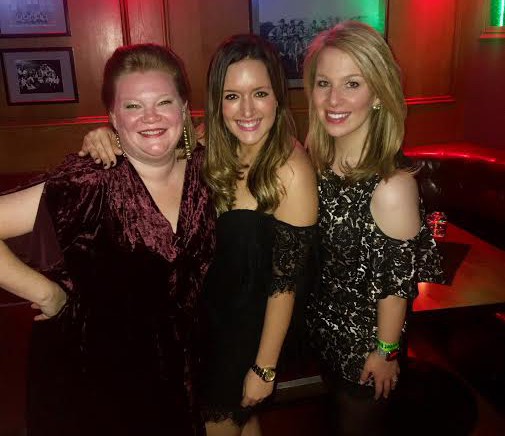 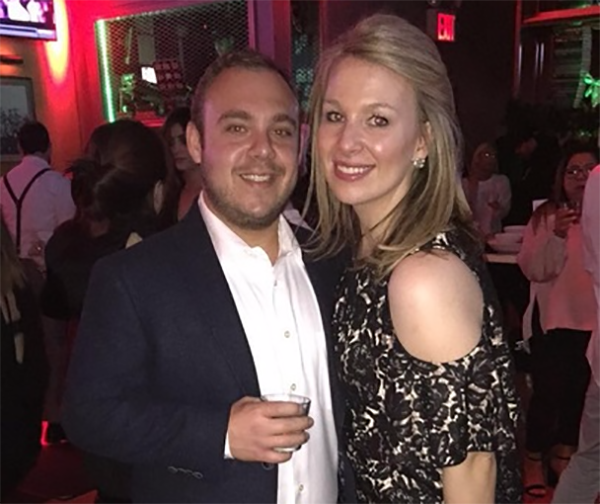 For the holidays, Main Street Hub's team goes all out. This year, everyone on the team and their +1s dressed up in their finest and went to the Bounce Sporting Club in Chelsea. Because nobody really wants photographic evidence of their holiday party sticking around, the company created a custom Snapchat filter to capture the event. 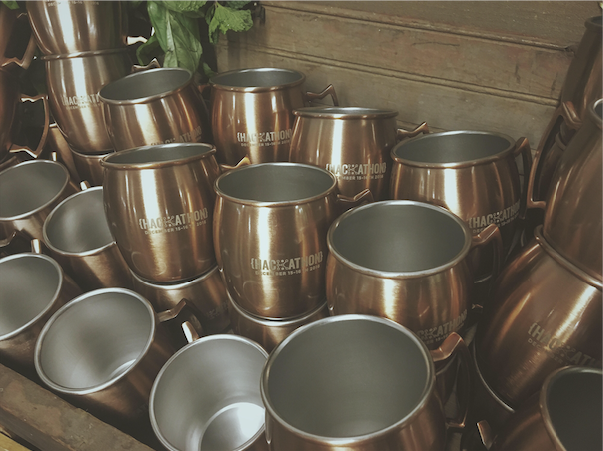 Kinnek decided to think outside of the box to celebrate this year's holiday season. The company held their first ever 24-hour-long Holiday Hackathon. When it was over, the entire office got together for holiday themed drinks and pizza. 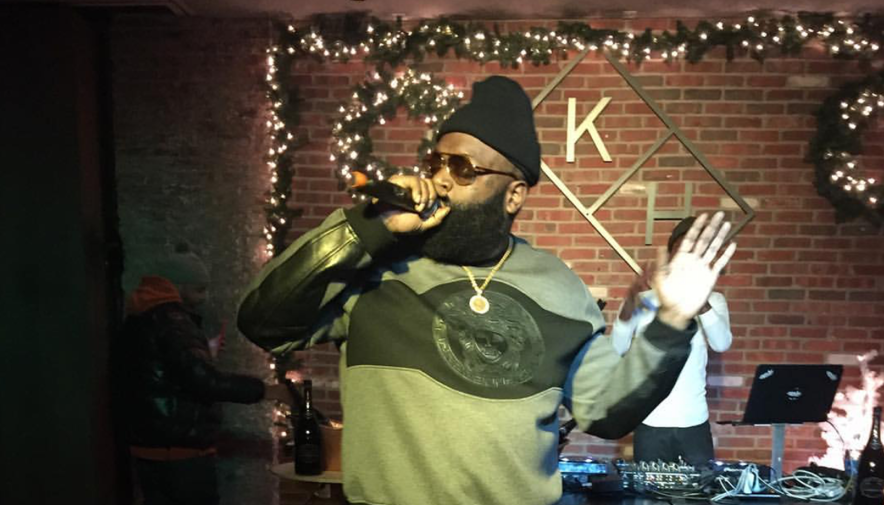 This year, mParticle hosted their holiday party at Kola House in the Meatpacking district. Even employees from their Florida and San Francisco offices flew in to join the fun. The party started with a 3D photo booth and cocktails, before turning into a big, team smorgasbord. And then things got interesting.

After dinner, the company continued the party by inviting all of their customers and partners to join them for a private Rick Ross concert. The company didn't offer any further details, but if you know anything about Rick Ross it's that he knows how to party.

Have a happy holiday NYC! Know of a company that deserves coverage? Let us know or tweet us @builtinnewyork.