Want to feel better about all the money you spent over the weekend? Investors just dropped $600 million on four NYC-based companies in a matter of 24 hours — and this news comes moments after ClassPass’ and Casper’s major fundings were announced. Needless to say, NYC is having an expensive couple of days. Here’s a breakdown of the biggest NYC tech fundings in the past day. 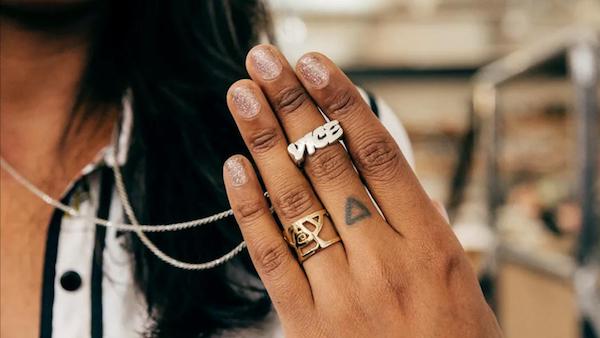 What they do: Vice Media is a leading global youth media company with bureaus in over 30 countries. It was launched in 1994 as a 'punk zine'​ and has now become a destination for all things news, food, music, fashion, art, travel, gaming and more.

What they’ll spend it on: The funding will reportedly be used to build out OTT and possible subscription offerings. By 2018, the company’s goal is to deliver content in 80 countries and become the “largest millennial video library for content.” 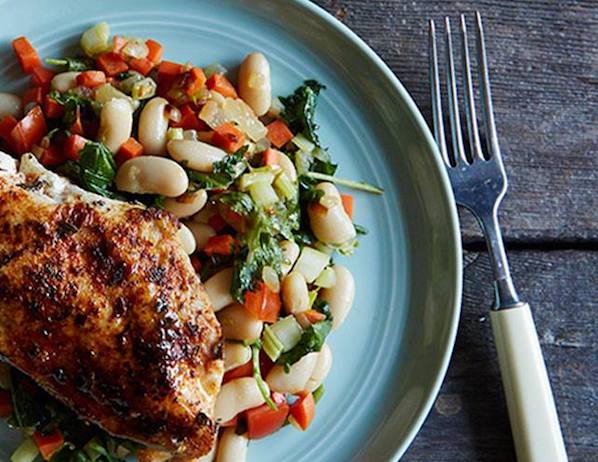 What they do: Freshly is a meal delivery service that brings chef-cooked, healthy meals right to users’ doorsteps. The meals are comprised of gluten-free, 100-percent natural ingredients so dinner is always convenient, healthy and ready in minutes.

What they’ll spend it on: Currently, Freshly has an estimated 400 employees in New York and Phoenix, and it delivers meals to 28 states. The latest round will help fund their plans to expand nationwide. 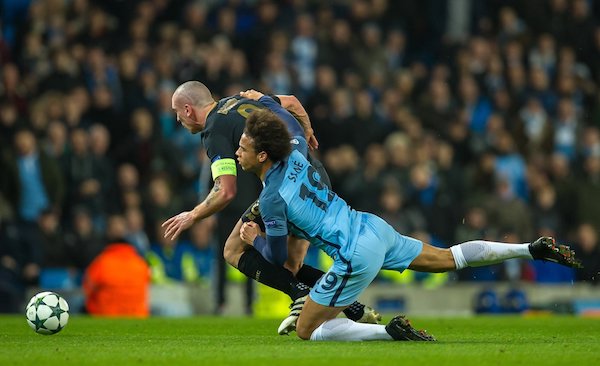 What they do: fuboTV is a digital streaming service with a focus on the world's most popular live sports and entertainment content. It’s a way for viewers to use TVs, tablets, mobile devices and computers to watch national and regional networks.

What they’ll spend it on: The company will reportedly use the funding to create new products designed specifically for viewers watching sports games. 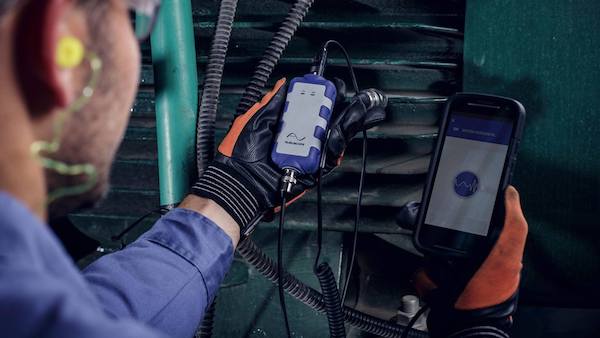 What they do: Augury is an Industrial Internet of Things (IIoT) technology company that’s bringing predictive maintenance technology to new markets. They provide machines with a mechanical nervous system and the awareness to optimize their own health, thereby accelerating human productivity and safety.

What they’ll spend it on: Augury plans to use the funding on strengthening Original Equipment Manufacturer (OEM) relationships, developing strategic partnerships and extending thought leadership in mechanical diagnostics.