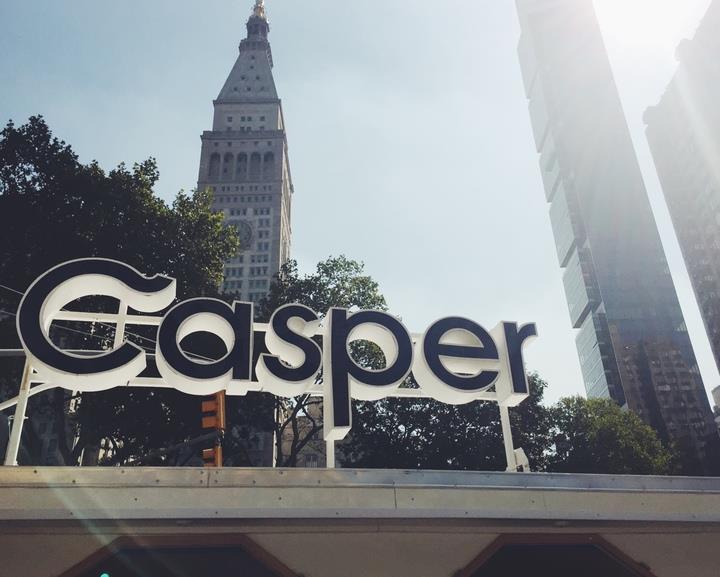 This week, Forbes released their annual list of the 50 hottest startups, and eight New York tech companies made the cut.

New York startups dominated the list along with companies headquartered in Silicon Valley, a testament to the growing battle between the two cities as the number one destination for tech.

Casper
View Profile
We are hiring
, took the cake in New York as number 6 on the list. Founded in 2013, the startup now sees a high-demand for its ultra-comfortable mattresses in the city, which are delivered in a compact box. The company has a $555 million valuation.

ClassPass
View Profile
Follow
, the fitness startup that allows members to take unlimited classes across different gyms and studios, placed as number 11. In November, ClassPass raised a hefty $30 million round from Google Ventures and currently has a $293 million valuation.

Namely
View Profile
We are hiring
We're in the heart of the Financial District, just steps away from the major transportation hubs of Fulton Center and The Oculus.
scored number 14 on the list. The cloud-based human resources platform has an $182 million valuation.

Greenhouse Software
View Profile
Follow
was recognized for its innovative recruiting software. Founded in 2012, the company now has a $245 million valuation.

WeWork Technology
View Profile
Our headquarters in NYC sits in Chelsea, but our growing tech team works from our SoHo, Chelsea, and Greenwich Village offices.
Follow
. Founded in 2010, the coworking giant provides space, community and lots of coffee for freelancers, entrepreneurs and startups in their many offices spread throughout the city. The company has a $10.2 billion valuation.

Handy
View Profile
Follow
, nabbed number 43 on the list. In November, the startup raised a $50M Series C and has a $360 million valuation.

Vroom
View Profile
Follow
, the online car retailer that raised a $95 million Series C just this past week, was ranked number 45 on the list. The company is now valued at $218 million.

Betterment
View Profile
We are hiring
We're centrally located in Manhattan right next to Madison Square Park. Enjoy all the great eats and a nice stroll around the park.
landed number 49. This fintech powerhouse is valued at $431 million.