Labeled as the capital for “hyphen-tech,” New York’s tech scene is thriving in large part due to the strata of industries that have been at the crux of the city’s economy for decades. As New York has traditionally been a center for finance, real estate and media, tech is taking hold in New York as a staple of the private sector, largely fueled by the innovation behind the city’s nascent startup scene.

Within this hub for technology, a few companies have acted as pioneers, revolutionizing New York’s established fields along the way. Here are the legacy companies behind New York tech, categorized by industry:

OnDeck
View Profile
We are hiring
A short walk from the Empire State Building and Times Square, our office is located amid the bustle of midtown Manhattan.

One of the most influential fintech companies in New York is OnDeck, the B2B platform that helps small businesses approve loans faster than traditional lenders. Founded in 2007, OnDeck raised $208 million over 8 rounds. In December 2014, OnDeck went public with a valuation of $1.3 billion. 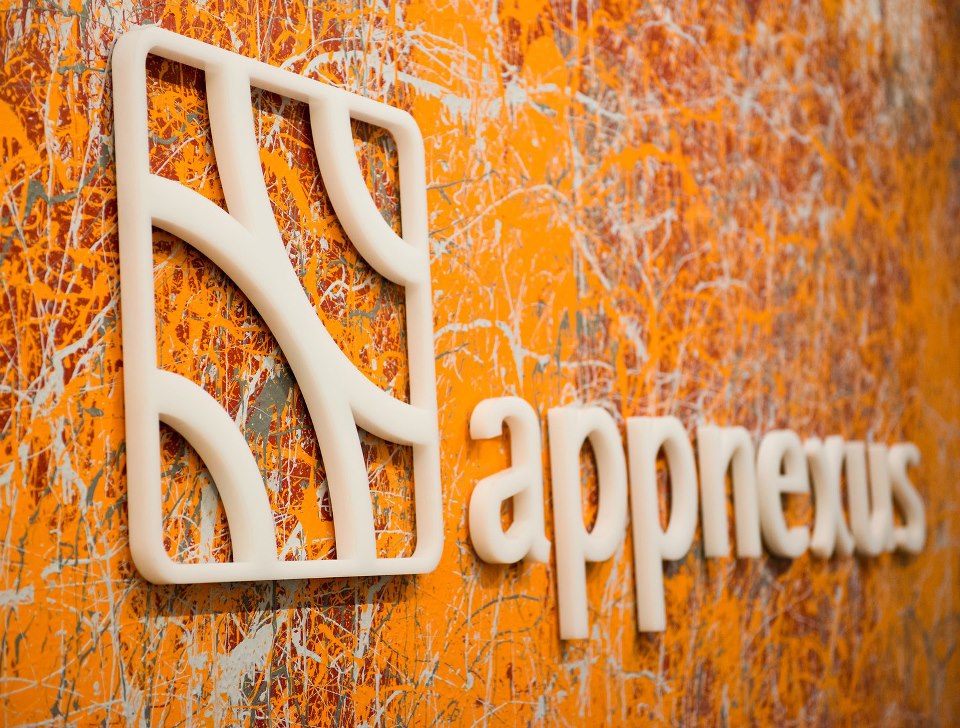 Ad-tech has been at the heart of New York’s tech scene since its beginnings in the 1990s, when Razorfish and Doublick arrived on the scene. Among the city’s still powerful Madison Avenue giants, AppNexus paved the way for ad-tech in New York. Valued at more than $1.2 billion, the company helps the world’s top publishers monetize their content through integrated ad serving and programmatic selling solutions.

From walking along the cobblestone streets in Soho to the pristine window arrangements that line Fifth Avenue, New York’s prominence as a fashion capital is embedded into the city. While shops like Saks Fifth Avenue and Barney’s have reigned supreme in the realm of cutting-edge style, Gilt has made a considerable impact on New York’s fashion-tech space.

Get Alerted for Jobs from Gilt Groupe 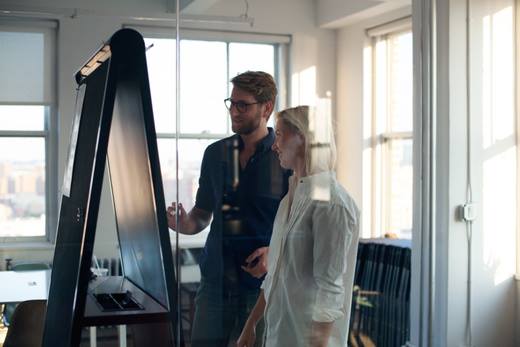 The art scene in New York City is world-renowned, bringing together creative types from all over the world to buy, sell and make. While the art and technology industries seem to occupy different universes, they have collided in New York City with force. Artsy, an online resource for art collectors and galleries, is leading the charge. The company was founded back in 2009 and has since evolved into a leading database for art, architecture and design.

The company works with the world’s leading art galleries, museums, foundations, private collections, art fairs, auctions and artists to provide a historical and modern canon of works, which helps users discover, learn about and collect art. Since Artsy’s founding, a number of art-tech startups have popped up throughout the city, including Paddle8, Artsicle and ArtBinder.

To date, Artsy has raised $50.88 million over six rounds.

Get Alerted for Jobs from Artsy

The melting pot of people present in New York has turned the city into a diverse culinary representation of the world. Whether you’re in the mood for Japanese or French, a world of cuisines are conveniently located on every city block. One of the most prominent tech companies to tackle this space is Seamless, the go-to app for on-demand food delivery. Seamless has raised $51 million over three rounds and was acquired by GrubHub in 2013.

Real estate in New York is a hot commodity, as the city’s densely populated infrastructure makes demand high and supply short. As the 11th most valuable startup in the world (with a $10 billion valuation) and a fleet of offices sprinkled around the city (and around the world), WeWork has started to crack one of New York’s most sought after industries. 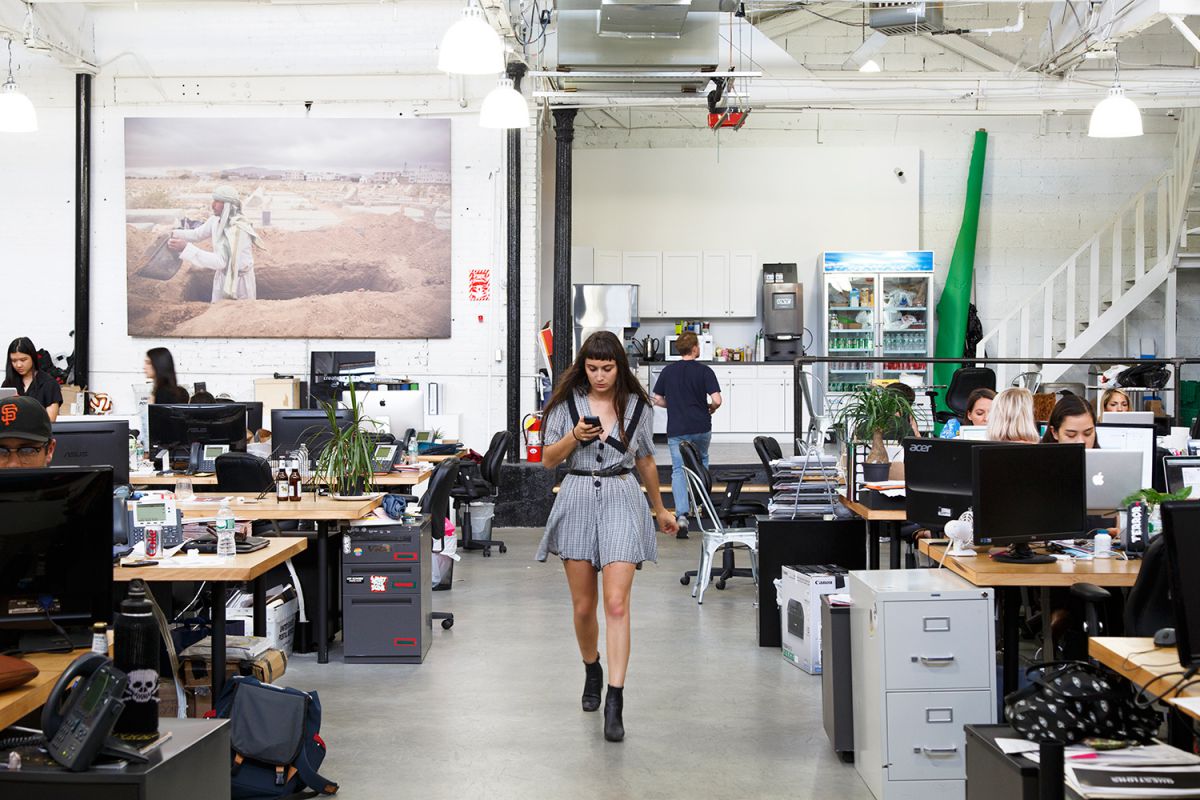 While revered and historic media companies such as the New York Times make their home in New York, it is quickly becoming the capital for digital media. Founded in 2006, Vice Media is leading this group. The global youth media company is comprised of an online network of original content that covers domestic and international news. For a media company, Vice has experienced considerable growth and revenue, and currently has a whopping $2.5 billion valuation (as of 2014).

Vice covers everything from gritty news to fluffy culture pieces, paving the way for companies like BuzzFeed, Mashable and Business Insider to reshape the industry.

Zocdoc
View Profile
We are hiring

New York is at the epicenter of healthcare’s reinvention. Founded in 2007, ZocDoc is one of the leading companies in this field, as the company is working to create a simplified healthcare experience that helps patients find doctors, instantly book appointments, read patient reviews, receive reminders for upcoming checkups and fill out their paperwork online. As a free platform with an emphasis on accessibility, ZocDoc’s patient-empowering mission has earned the company over $225 million in investments at a $1.8 billion valuation.