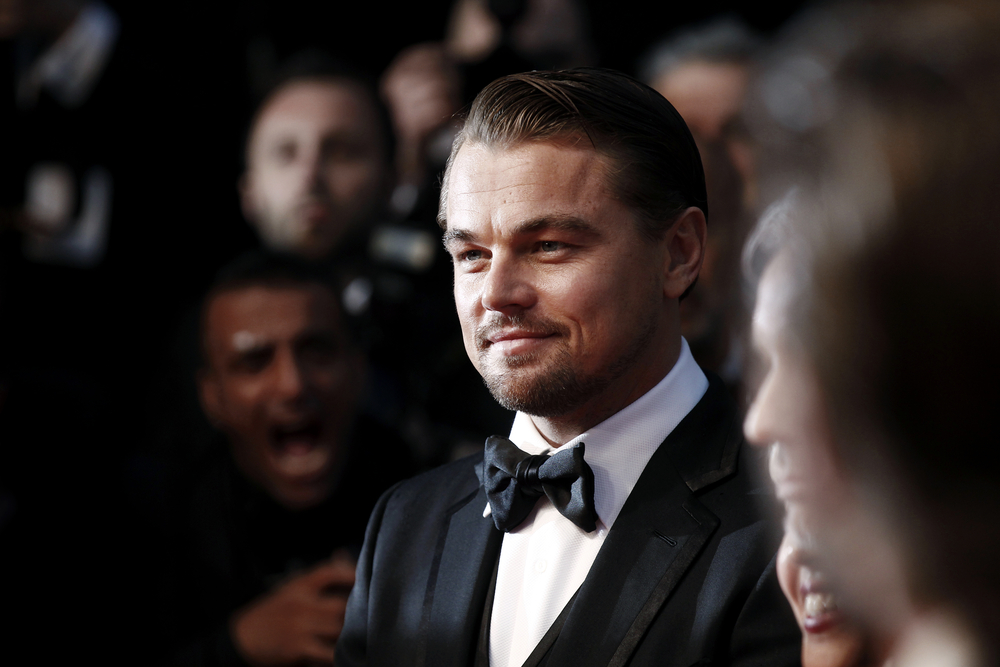 , a new startup that uses machine learning to provide cultural recommendations, is getting a nod from Hollywood.

The company announced that it raised a $4.5 million Series A, led by a star studded group of celebrity investors. Notably, Leonardo DiCaprio is putting his money behind the company, making Qloo the latest company in his growing portfolio of startup investments. Qloo’s other well-known investors include Cedric the Entertainer, Danny Masterson, Barry Sternlicht and Aby Rosen.

Qloo operates as a service that suggests new things and places based on customers’ interests across different categories, including music, film, television, dining, nightlife, fashion, books and travel.

The company uses data-science to predict customer taste, ranging from suggestions on restaurants to dine at to destinations to visit. To date, the company has mapped more than 125 billion cultural correlations, aiming to make the platform a resource to individuals, developers and brands.

Qloo plans on using the new funding to support the ongoing growth of its recommendation engine.