These 17 women are shaping venture capital in NYC

According to a recent study published by TechCrunch, only seven percent of partners at the top 100 venture firms in the world are women.

That means that 54 out of the 755 partners at these venture firms are women, a number congruent with technology’s notorious reputation as a male dominated industry.

But change is in the air. According to the study, 16 percent of new venture capital firms have been founded by at least one women, complementing the industry’s growing diversity numbers.

In New York, nearly half a million founders are women, making up the highest concentration of women-led startups in the U.S. As women are entering, migrating to and shaking up the tech industry in droves, it's becoming increasingly important for venture capital firms to have women investors on its staff.

We took a look at the women venture capitalists setting precedents in this arena. 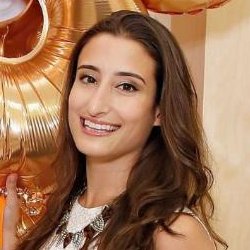 Hayler Bay Barna focuses on e-commerce investments as a Venture Partner at First Round Capital, a seed-stage venture fund. Previously, Barna co-founded Birchbox, the popular subscription box service for makeup. While at Birchbox, Barna raised over $70 million in venture capital and helped to scale the company globally. She holds an MBA from Harvard Business School. 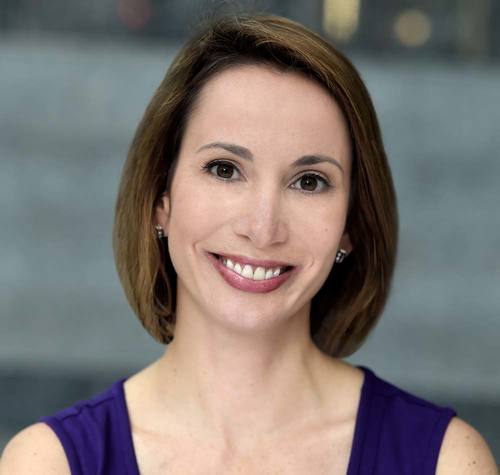 Prior to joining StarVest as a partner in 2014, Liza Benson was Managing Director of Highbridge Principals Strategies, primarily focusing on online video, digital media and marketing technologies. Previously, she worked as a Managing Director at Bear Stearns’ Constellation Growth Capital. Benson holds a BA in Mathematical Economics from Colgate University. 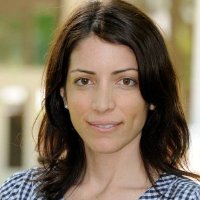 Marissa Campise has a plethora of experience working at venture capital firms. Prior to joining SoftBank Group International, Campise worked as the Vice President of Venrock, the venture capital arm of the Rockefeller family. Prior to Venrock, Campise was a Principal at Greycroft Partners. She holds a BA in History from Yale University. 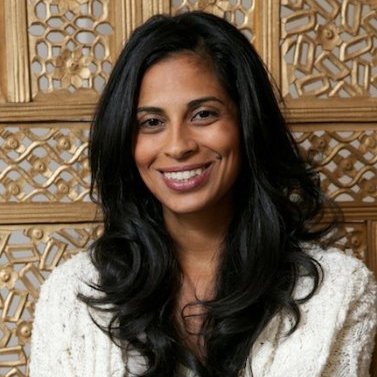 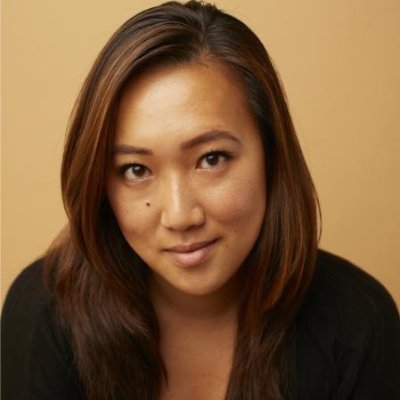 Sutian Dong is a Partner at Female Founders Fund, which invests in seed-stage technology companies founded by women. The fund has built a robust network of female founders and investors, with companies such as Minibar, Loverly, Eloquii, Maven, WayUp, Zola and Ringly, to name a few. Prior to Female Founders Fund, Dong was an investor at Firstmark Capital. She holds a BA from NYU Stern School of Business. 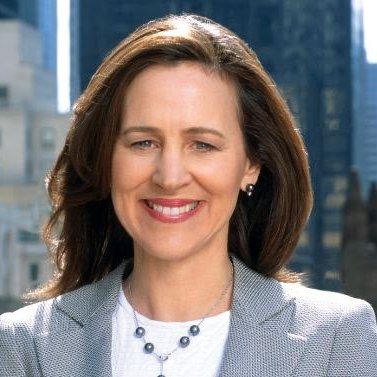 Deborah Farrington co-founded StarVest Partners in 1998. The firm invests in SaaS, e-commerce and internet marketing startups, and has made investments in notable companies such as NetSuite, MessageOne, Fieldglass, iCrossing, Host Analytics, PivotLink and ideeli. 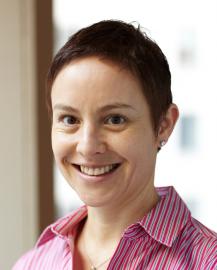 Hillary Gosher leads Insight Onsite for Insight Venture partners, heading a team of operations and growth experts at Insight’s portfolio companies. At Insight, Gosher also sits on the investment committee and manages a thought leadership program for the firm. Gosher is also currently an Adjunct Professor at Columbia University’s School of International and Public Affairs, where she teaches entrepreneurship. Gosher holds an MBA from INSEAD in France along with a BA in Economic History and a Bachelor of Laws from the University of Natal, South Africa. 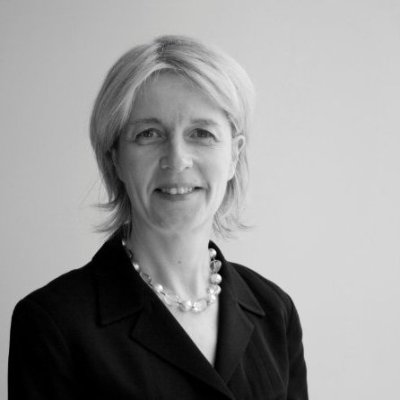 Maria Gotsch, President and CEO of the Partnership Fund for New York City

Maria Gotsch leads the Partnership Fund for New York City, which is the investment arm of the Partnership for New York City. The Fund has raised over $100 million to help identify and support New York’s most promising entrepreneurs in both nonprofit and for-profit sectors. The Fund’s strategic initiatives include the FinTech Innovation Lab, New York Digital Health Accelerator, NYCSeed, BioAccelerate Prize NYC, Arts Entrepreneurial Loan Fund, ReStart Central and Financial Recovery Fund. Gotsch holds a MBA from Harvard Business School and a BA from Wellesley College. 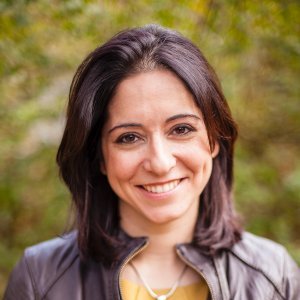 Iannazzo has facilitated more than $10 billion of acquisitions, divestments, IPOs, alliances and partnerships for public companies and new ventures around the globe. She started her first company while in college and has continued to work with entrepreneurs throughout her 15-year career spanning five continents. 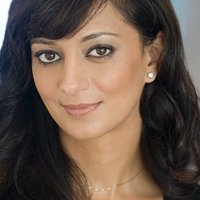 Jalak Jobanputra has over 20 years of experience as a venture capitalist and entrepreneur, investing in over 80 startups over the past fifteen years. Prior to founding Future\Perfect Ventures in 2014, Jobanputra worked as director at Omidyar Network and a Senior Vice President at the New York City Investment Fund, where she launched NYCSeedStart and the FinTech Innovation Lab. Throughout her career, Jobanputra also worked closely with the Bloomberg administration and NYCEDC to help diversify New York City’s economy through its technology community. 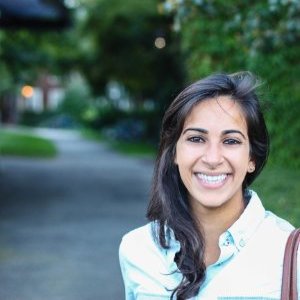 Nimi Katragadda is an investor at BoxGroup, which is a seed stage venture fund that invests in entrepreneurs building companies with visions to create the next generation of category defining businesses. Prior to joining BoxGroup, Katragadda worked at Google and J.P. Morgan. She holds a MBA from Harvard Business School and a BA in Economics from Harvard. 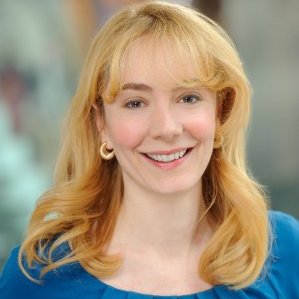 Karin Klein is a founding partner at Bloomberg Beta, Bloomberg’s venture fund that invests in early-stage tech companies. Bloomberg Beta’s portfolio includes prominent New York tech companies such as Bonusly, Codeacademy and goTenna. Prior to joining Blooomberg, Klein led Softbank’s team, and also worked at the MC Group and Knowledge Universe. Klein holds an MBA and BS from the Wharton School and a BA from the Annenberg School of Communications at the University of Pennsylvania. 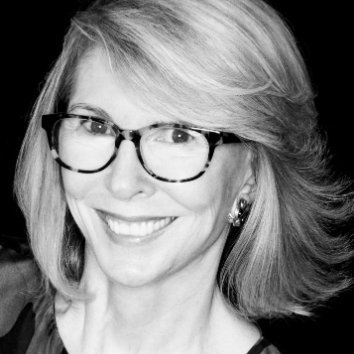 Susan Lyne leads BBG Ventures, an early-stage fund focused on consumer internet and mobile startups with at least one female founder. BBG Ventures backs entrepreneurs who are reimagining daily life, creating market-defining products and services that make work, play and home lives simpler and more satisfying. Before launching BBG Ventures, Lyne was CEO of AOL's Brand Group, where she oversaw AOL.com, TechCrunch, Engadget, Makers, StyleList, Moviefone and MapQuest. Lyne has also worked as the CEO and Chairman of Gilt Groupe, preceded by three decades in the media industry. Throughout her career, Lyne worked as the President and CEO of Martha Stewart Living Omnimedia, and held leaderships positions at Walt Disney Company. Before joining Disney she was Managing Editor of New Times and The Village Voice, and created and launched Premiere Magazine, serving as the Editor-in-Chief and Publication Director for eight years. 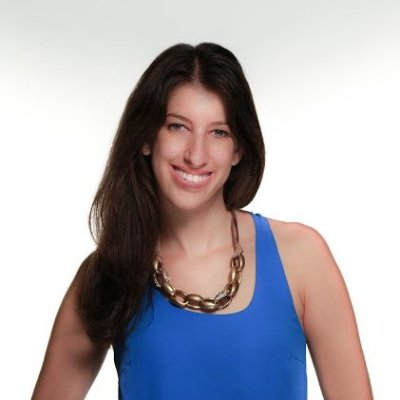 KBS Ventures is the corporate venture arm of the global advertising agency KBS, which is part of MDC Partners. Peltz-Zatulove focuses on early stage investments in startups looking to transform the media and advertising industry. She is also a mentor at Entrepreneurs Roundtable Accelerator, an early-stage fund and technology accelerator. 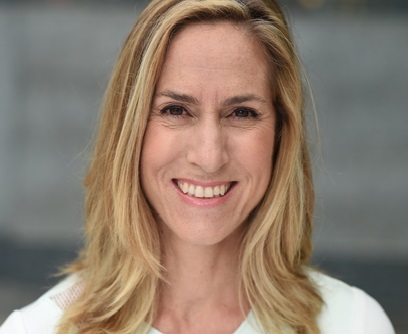 Laura Sachar co-founded StarVest Partners with Deborah Farrington in 1998. As an experienced entrepreneur and private equity investor, Sachar has founded three companies, and invested in other tech companies for over a decade. Sachar holds a BA from Barnard College and an MBA from Columbia University Graduate School of Business. 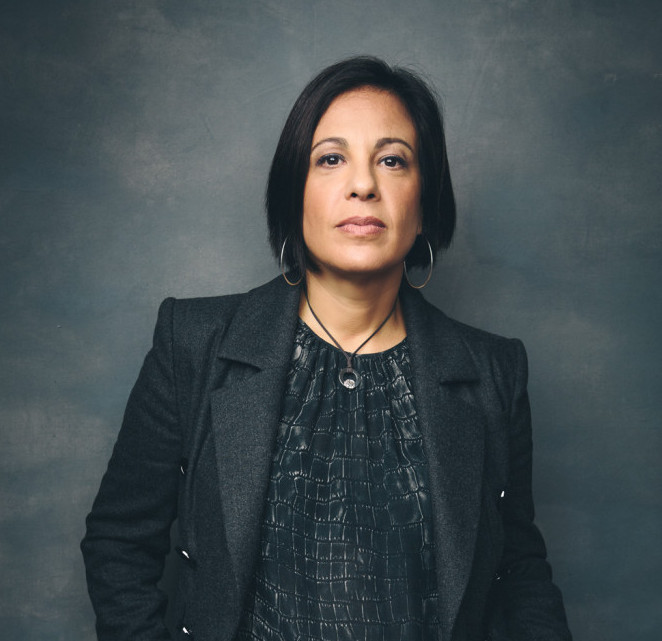 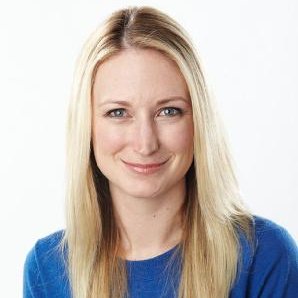 Ellie Wheeler began her career in growth capital private equity at Summit Partners in Boston and later worked at Cisco in corporate development. Prior to joining Greycroft, Wheeler worked in an investment role at Lowercase Capital. She holds a BA in Psychology from Georgetown University and an MBA from Harvard Business School.