24 entrepreneurs who founded NYC tech companies in their 20s

Your twenties are a decade for growth, as it often shapes a person both personally and professionally in his/her early adulthood. Typically unfettered by marriage, mortgages and children, a person in their twenties can take risks and focus on their career. It’s the perfect time to be an entrepreneur.

As starting a business has become a more attractive option than climbing a corporate ladder among millennials, many 20-somethings have founded successful businesses in Zuckerberg-like fashion. In New York, which draws young people in droves, a number of entrepreneurs have successfully launched prominent tech companies in the city while still in their twenties. Here’s a look at some of the local tech leaders that got their start young, and are now leading tech companies with over $10 million in funding.

theSkimm
View Profile
We are hiring

Carly Zakin and Danielle Weisberg launched theSkimm, the email newsletter that floods millennial womens’ inboxes each morning, back in 2012. Previously, the pair worked as NBC producers and founded the company to engage more millennials with the news. To date, theSkimm has over 1.5 million subscribers and $15.89 million in funding. 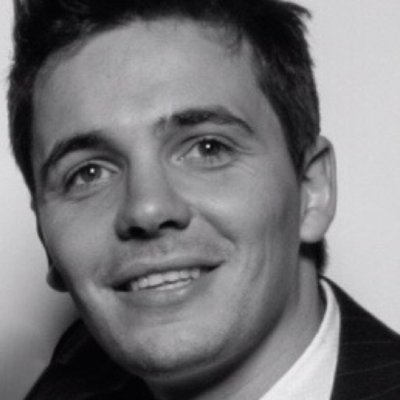 Gary Bravard is a cofounder at Adore Me, an online retailer for women’s lingerie. The company has raised $11.5 million to date and employs more than 60 people. Bravard oversees operations for the company, and is responsible for its supply chain and logistics.

Squarespace
View Profile
We are hiring 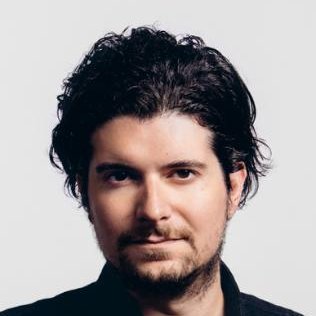 Anthony Casalena launched Squarespace in 2004 while he was a student at the University of Maryland. Inspired to create better software and disliking other personal web page platforms, Casalena used a $30,000 investment from his father to get the company off the ground. To date, the company has raised $78.5 million in funding and has over 1 million paid customers. 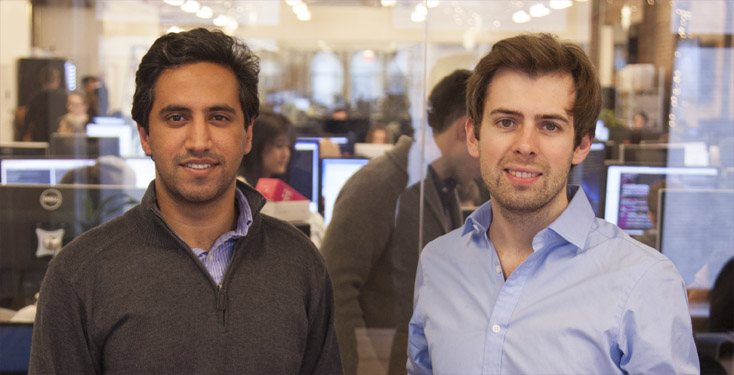 Umang Dua and Oisin Hanrahan launched Handy while they were both still attending Harvard Business School. The company was founded in 2012 to make booking household services online easier. Previously Hanrahan founded MiCandidate, which provided real time political content to media companies in European countries. Prior to founding Handy, Dua founded College Connect, which worked as an online platform in India to connect aspiring college students with enrolled students. To date, Handy has raised $110.7 million in funding. 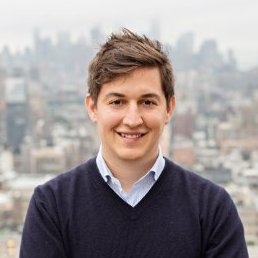 Before cofounding Bond Street, David Haber was an investor at Spark Capital, where he focused on marketplace and fintech investments. Before that, Haber cofounded Locus Analytics, a startup asset management company. Bond Street aims to make small business lending easier through technology, data and design. The company has raised $12.2 million in funding since it was founded in 2013.

Fundera
View Profile
We are hiring 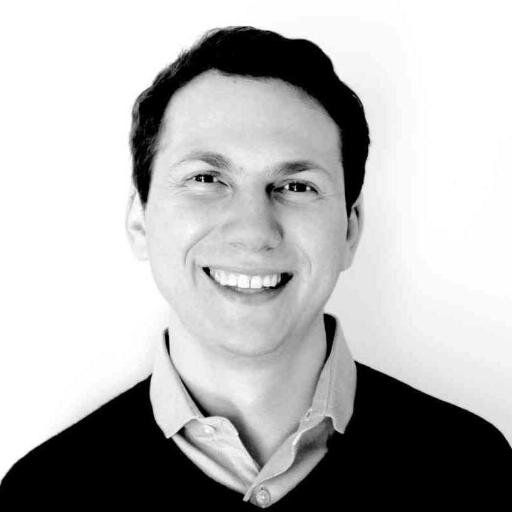 Hecht earned his Bachelor’s degree from Columbia in 2009. At 26, he sold his first company, GroupMe, for $80 million just over a year after it launched. Hecht then went on to create Fundera, which helps small businesses get loans. Fundera has raised $14.9 million in funding to date. 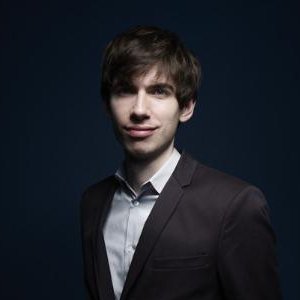 David Karp’s career began as an intern at Frederator Studios, where he built the company’s first blogging platform and internet video network. Afterwards, Karp worked for online parenting forum UrbanBaby and then started his own software consulting company, Davidville. In 2006, when he was 21, Karp began working on a microblogging website. In 2007, the site launched Tumblr. In 2013, Tumblr was acquired by Yahoo! For $1.1 billion, and Karp remains CEO of the company today. Karp was born and raised in New York City, and began coding at age 11. 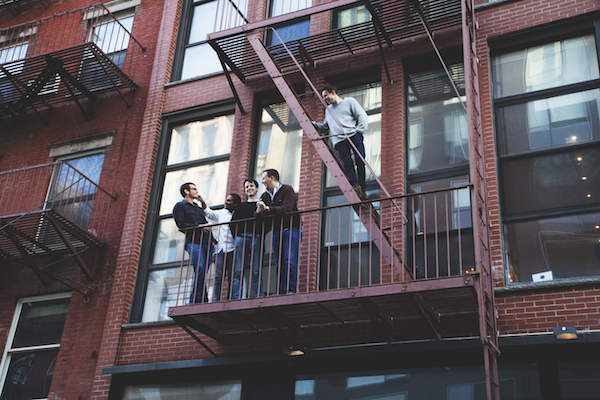 Neil Parikh, Luke Sherwin and Gabe Flateman are three of the five cofounders of the wildly popular mattress startup, Casper. In 2014, Parikh left med school to launch the company, and now oversees operations for Casper. Previously, Parikh designed bacteria and worked on robotics at NASA. Flateman works as CTO at Casper, responsible for all of the technology behind Casper’s business. Previously, Flateman was an award-winning composer and musician. Sherwin is the company’s Chief Creative Officer. Prior to founding Casper, Sherwin worked in brand strategy and development in art, tech and digital publishing. Since launching in 2013, the company has raised $71.45 million in funding. 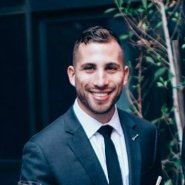 Sam Rosen founded MakeSpace after Hurricane Sandy swept the East Coast in 2012, and Rosen needed to help his then-girlfriend move her belongings into a self-storage unit. Upon feeling the inconvenience surrounding locating the storage unit the next day, Rosen came up with the idea for MakeSpace. MakeSpace works as an on-demand storage option — the company picks up, stores and redelivers belongings so users never have to visit a storage unit again. Since MakeSpace launched in 2013, the company has raised $27.6 million in funding. 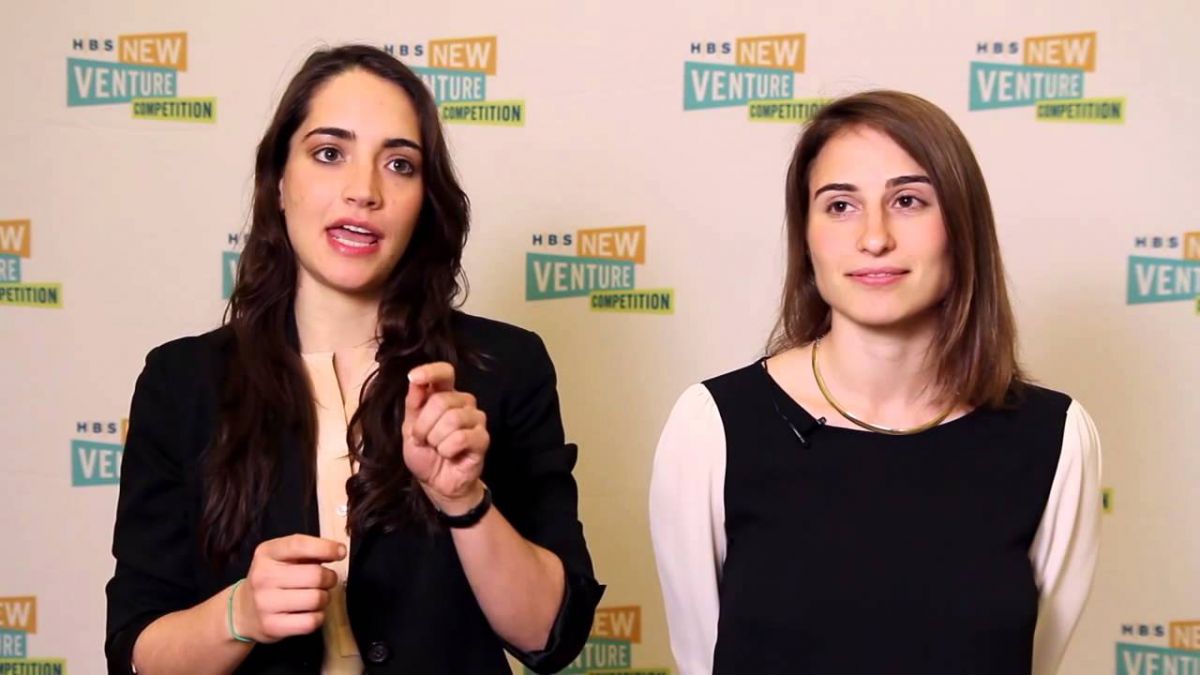 Marcela Sapone and Jessica Beck met while studying at Harvard Business School, both having held previous positions in finance. While the pair felt the pain point of working long hours with little time for errands, Hello Alfred was born out of the need to solve the problem. The company has raised $12.5 million from investors. 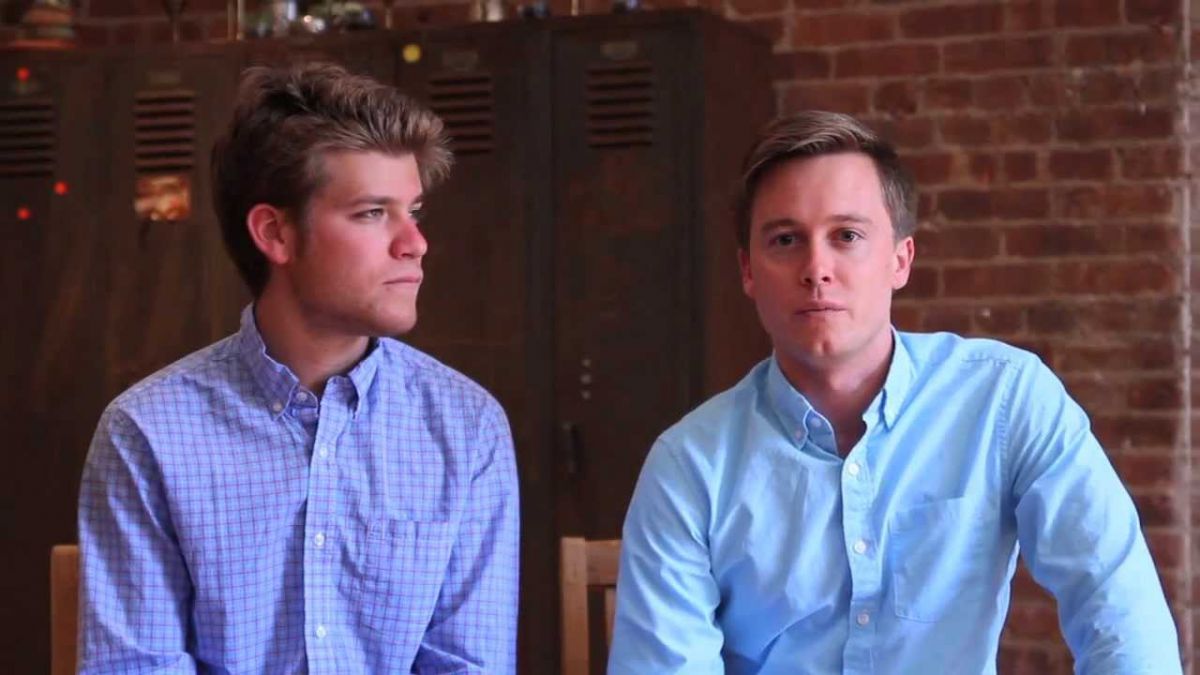 Kinnek was founded in 2012 by Karthik Sridharan and Rui Ma to help small business owners when it comes to purchasing items for their businesses. The service helps small businesses handle the complexities of obtaining customized equipment, customized machinery and supplies in customized quantities. 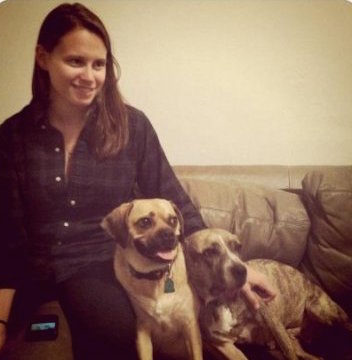 At 27-years-old, Carly Strife is leading a canine empire. Strife is the co-founder of Bark & Co, the company behind the popular subscription service, BarkBox. In addition to BarkBox, Bark & Co operate a number of verticals (BarkShop, BarkPost and BarkLive) that cater to the modern day consumers' love of pets. Prior to creating the company, Strife was working in consulting at Deloitte and found herself spending weekends working (unpaid) at her friends’ startups. Strife then became a New York City operations manager at Uber before creating Bark & Co. Back in May, the company raised a $60 million round, bringing the company’s total funding to $77 million.

Eden
View Profile
We are hiring 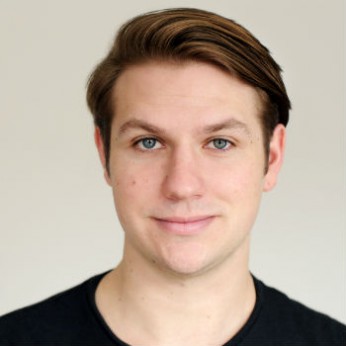 Dan Teran cofounded Managed by Q in 2014 to help other companies use smart technology to manage their offices. Prior to founding Managed by Q, Teran worked as a product designer and Partner at prehype, a venture development firm. Managed by Q has raised $42.43 million to date.

After witnessing several family members and friends battle cancer, Nat Turner and Zach Weinberg founded Flatiron Health in 2012. Combined, the pair had already founded a number of companies throughout high school and college, including online ad tech company, Invite Media, which they sold to Google. Flatiron Health created a software platform that connects cancer centers across the country to help improve cancer care. The company has raised a whopping $313 million to date. 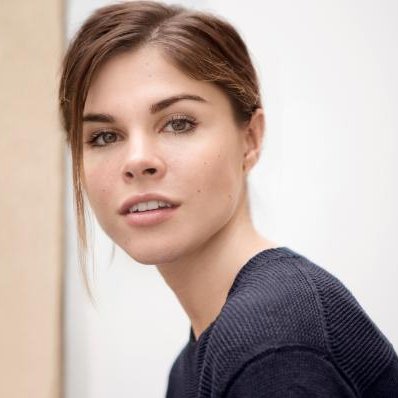 Emily Weiss is the founder of the popular beauty site, Into The Gloss, which she created back in 2010. Today, the site attracts more than a million unique readers each month and has led Weiss to her next venture — Glossier. Weiss launched Glossier, an e-commerce line of skincare products, back in 2014. In just two years, the company has raised over $10.4 million in funding and employs over 35 people.