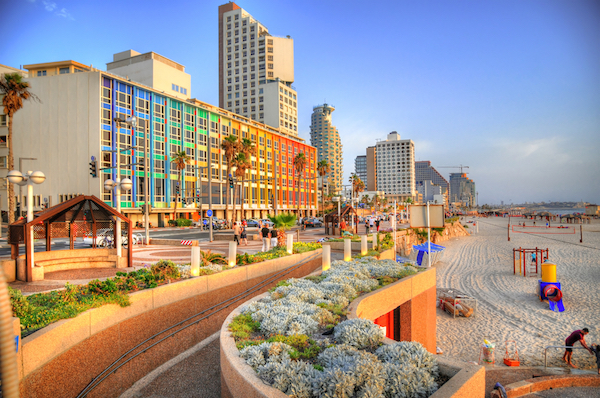 New York has attracted companies from around the world for decades. While historically many incoming businesses were media and finance companies, there has been a significant uptick in recent years of tech companies calling the city home. These tech companies continue to represent a plethora of nationalities, but one small country in particular is making its mark in Silicon Alley, so much so that a local startup has even launched to serve them.

Israeli Startups NYC exists solely to help other Israeli startups navigate the American market. The company's network boasts over 5,000 members and that number by no means encompasses the entirety of the Israeli-American tech community.

But, don’t think that Israeli companies are coming to New York because they don’t have their own thriving tech scene. The country is home to over 4,000 tech startups, more than any country outside of the United States. In 2010, the country’s tech sector pulled in $884 million in venture capital, and high-tech exports accounted for almost 50 percent of Israel’s total exports.

Even with these opportunities in the home country, New York continues to pull in new offices, offering access to venture capital, a time zone better suited for communicating with European and Israeli counterparts (at least compared to Silicon Valley), and access to the world's largest economy.

The city also boasts one of the world’s largest Jewish communities, an estimated one million strong, or about 13 percent of the city’s overall population. To put that into perspective, that’s more than double the entire population of Tel Aviv.

While there are many, many examples of Israeli tech companies with big presences in New York, here are seven that recently caught our attention:

Yotpo is a customer content marketing platform that generates reviews, social Q&A and rich media and uses this content to drive traffic and increase conversions.Our vision is to maximize the potential of User-Generated Content (UGC) for every business and redefine the way they market themselves via Customer Content Marketing.

The business analytics platform Sisense is used by some of the world’s largest companies — we’re talking Sony, Phillips and eBay, as well as smaller brands like Fivrr. The company was founded in Tel Aviv in 2004, and stayed in stealth mode until 2010 when they landed a $4 million Series A round. Today, they have two offices in Tel Aviv and one in New York.

The digital publishing company Apester has their headquarters near the World Trade Center, while maintaining offices in Tel Aviv, Berlin and London as well. The company’s publishing platform is used by over 1,200 publishers around the world.

Get Alerted for Jobs from Apester

You’ve probably seen cars emblazoned with the Gett logo rolling around the city. The black car service promises to give you a ride anywhere below 110th Street for a flat $10 fee, and promises never to have surge pricing. Gett doubled their New York-based fleet late last year, and reportedly has around 4,000 cars trolling the city. The company has raised $520 million in venture capital to date, and operates in over 60 cities around the world.

Get Alerted for Jobs from Gett

The marketing-tech company Optimove is a recent addition to the New York tech scene and is busily building out their local presence. The company actually moved their CEO to the city, keeping their research and development team in Tel Aviv. They maintain offices in London, Tel Aviv and New York.

Get Alerted for Jobs from Optimove 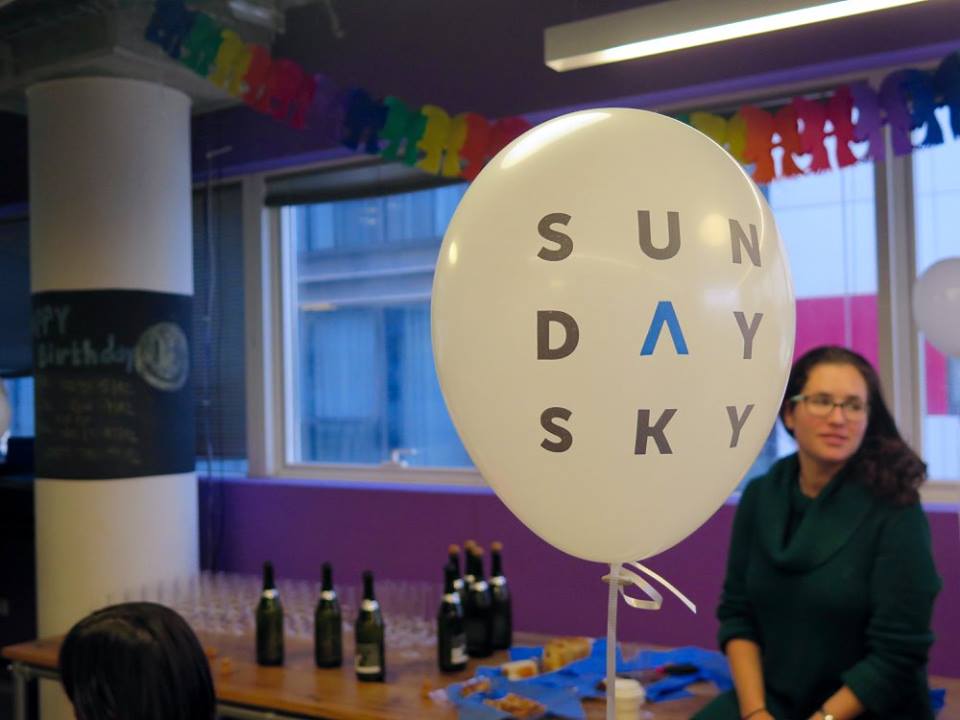 The video advertising company, SundaySky combines the power of video with personalized storytelling — and makes it scalable for brands. The company does business with some of the world’s largest companies, including AT&T, Citibank and Anthem Health. They maintain offices in New York, Tel Aviv and Tokyo.

Get Alerted for Jobs from SundaySky

Eyeview develops technology solutions that enable advertisers and agencies to create and target personalized video ads. The company has both a passion for online video advertising and a vision for what it can be in the digital age. Eyeview's technology enhances brand quality video ads by adding dynamic compositions that are updated and targeted in real-time. With Eyeview's technology, advertisers provide a more personal, relevant, local and brand effective video experience.