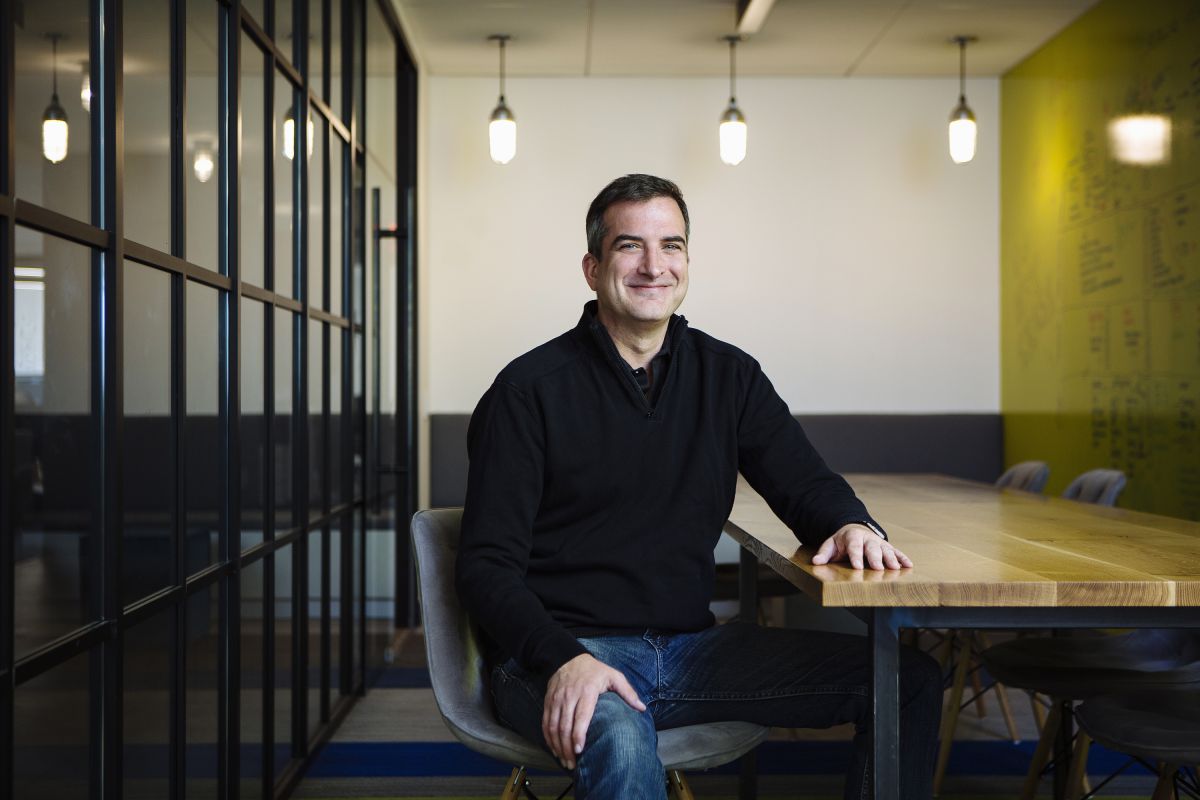 In startupland, companies are created every day to try to solve the world’s problems. However, these companies are often faced with a persistent problem themselves — attracting and retaining competitive talent.

The NYC-based company provides HR, payroll and benefits for the 'middle-market,' which includes small to medium-sized businesses with 50-2,000 employees. Matt Straz founded the company in 2012, after previously selling an advertising platform to AOL.

“I worked across dozens of different agencies and noticed the same problem — how do we make better decisions about people and talent when we don’t have the right tools?” said Straz.

Namely’s technology brings employee data under one all-encompassing platform. This allows for shift back to the priorities a young company should hold paramount — people and strategy.

As a mid-sized company itself, Namely applies this mission first-hand.

Within the past year, the company recently announced it increased sales by 150 percent, doubled its customer base, and tripled its workforce to surpass 300 employees, making it one of the largest B2B SaaS companies in New York. Straz credits this growth to the company’s own technology.

“One of the challenges we’ve faced as we’ve scaled is that we have a mix of early employees that have been with us for a few years and newer employees that have joined us from larger companies,” said Straz. “The nice thing is that we’re building the same products we use to help build our own culture.”

While other HR tech companies like Zenefits, BambooHR and Gusto exist to provide services platforms that automate HR, Namely is unique in that it's built for every employee in the company, and not just for an HR department. While most HR software touches employees twice a year — once to download a W2 form and once during the open enrollment period — three-quarters of Namely users access the product once a month, if not weekly or daily.

Among its payroll, benefits and talent management functionalities, Namely also built a news feed that employees can use throughout the day to stay up to date on everything going on within the organization. This service extends to Namely’s app, which employees use to stay connected with their coworkers on the go.

“I didn’t come from an HR background,” said Straz. “Initially, I built the product to please myself, but then I built it first and foremost for employees and managers — from the person who sits at the front desk to CEOs. The product has a lot of administrative functionalities, but ultimately, it’s a product that everyone can use. We’re getting people to act with HR and HR software in a way that they never have before.”

According to Namely’s mid-year compliance report, the Department of Labor estimates the recent 101 percent increase to the minimum salary for overtime exemption could put 70 percent of employers out of compliance and force the reclassification of over 12 million workers. Additionally, 2016 is shaping into the most costly year to implement Affordable Care Act (ACA) reporting, as one-third of companies expect new reporting, disclosure and notification requirements.

“More laws have been passed around work and the workplace in the past 24 months than in the last decade, and if you look at the far-reaching impact of the Affordable Care Act and new paid time off laws that are being passed at every level of government, these are all impacting companies at a much smaller size than they ever used to,” said Straz. “It used to be that a lot of legislation impacted bigger companies, but now it’s impacting companies with as little as 50 employees, so what that means is that technology needs to respond to that quickly to help lessen that load.”