NYC startups raised over $500M in January. Here are the top 6 rounds | Built In NYC Skip to main content
Loading...

NYC startups raised over $500M in January. Here are the top 6 rounds

New York City startups saw a strong month for raising venture capital to start off 2017, raking in over $500 million in January. This was a $35 million increase from investment dollars raised in December. The top six rounds alone raised over $323 million. Here’s a look back the top five six this month.

Bio: Payfone is a pioneering company in mobile identity authentication for digital channels.

News: Payfone’s latest funding will reinforce the company’s leadership in the high-growth authentication market and allow the company to use digital channels to help enterprise businesses grow. 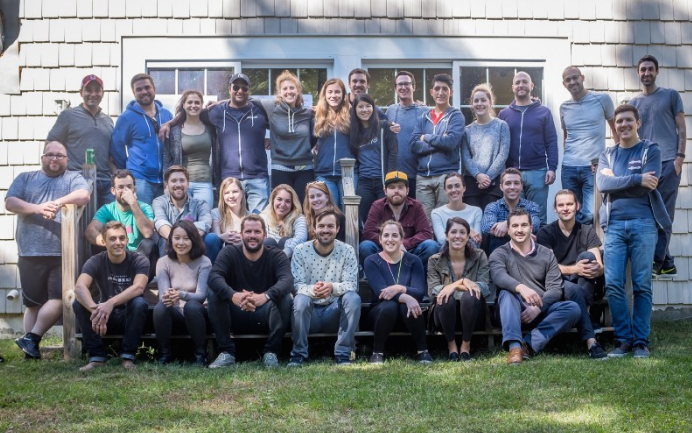 News:The company plans on using the funding to continue to invest in people, products and partners, as well as expand its global footprint.

Get Alerted for Jobs from Button 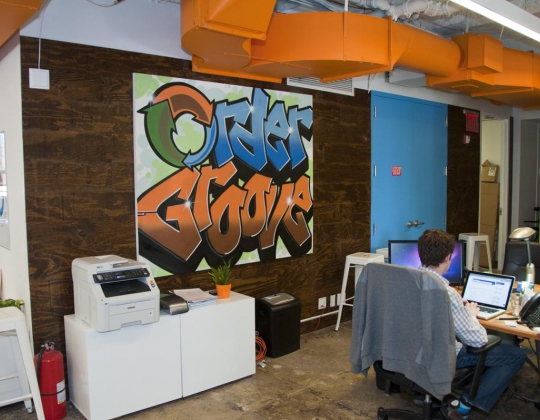 Bio: OrderGroove runs a SaaS subscription enablement platform used by some of the biggest companies in the world.

News: The company plans on using the capital to expand its business, which includes utilizing bots.

Get Alerted for Jobs from OrderGroove

News: The company’s long-term vision is to help businesses drive rapid productivity through improvements with AI, which it will first do by offering AI-powered chatbots to assist with front-office operations.

Get Alerted for Jobs from WorkFusion 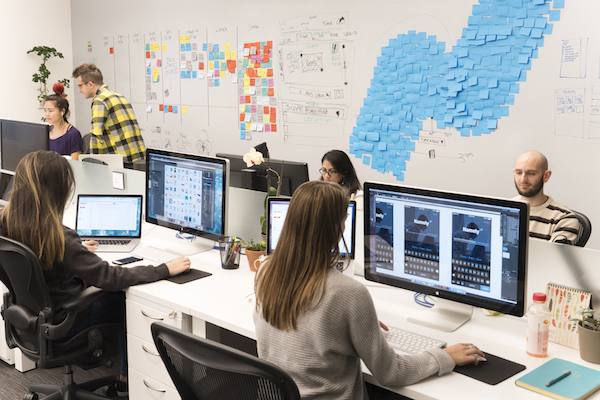 Bio: Namely is an all-in-one platform for cloud-based HR software.

News: The new funding brings Namely's total capital raised to $158 million. According to Namely founder and CEO Matt Straz, the company plans on using the new financing to further develop out its HR platform for mid-sized companies.

Bio: Letgo is an online marketplace for used goods.

News: The new funding will be used to accelerate letgo’s U.S. and international growth as well as further develop the company’s artificial intelligence and image recognition technology.

Get Alerted for Jobs from letgo

Correction: An original version of this post included Velocidi, which raised a $12 million round this month.